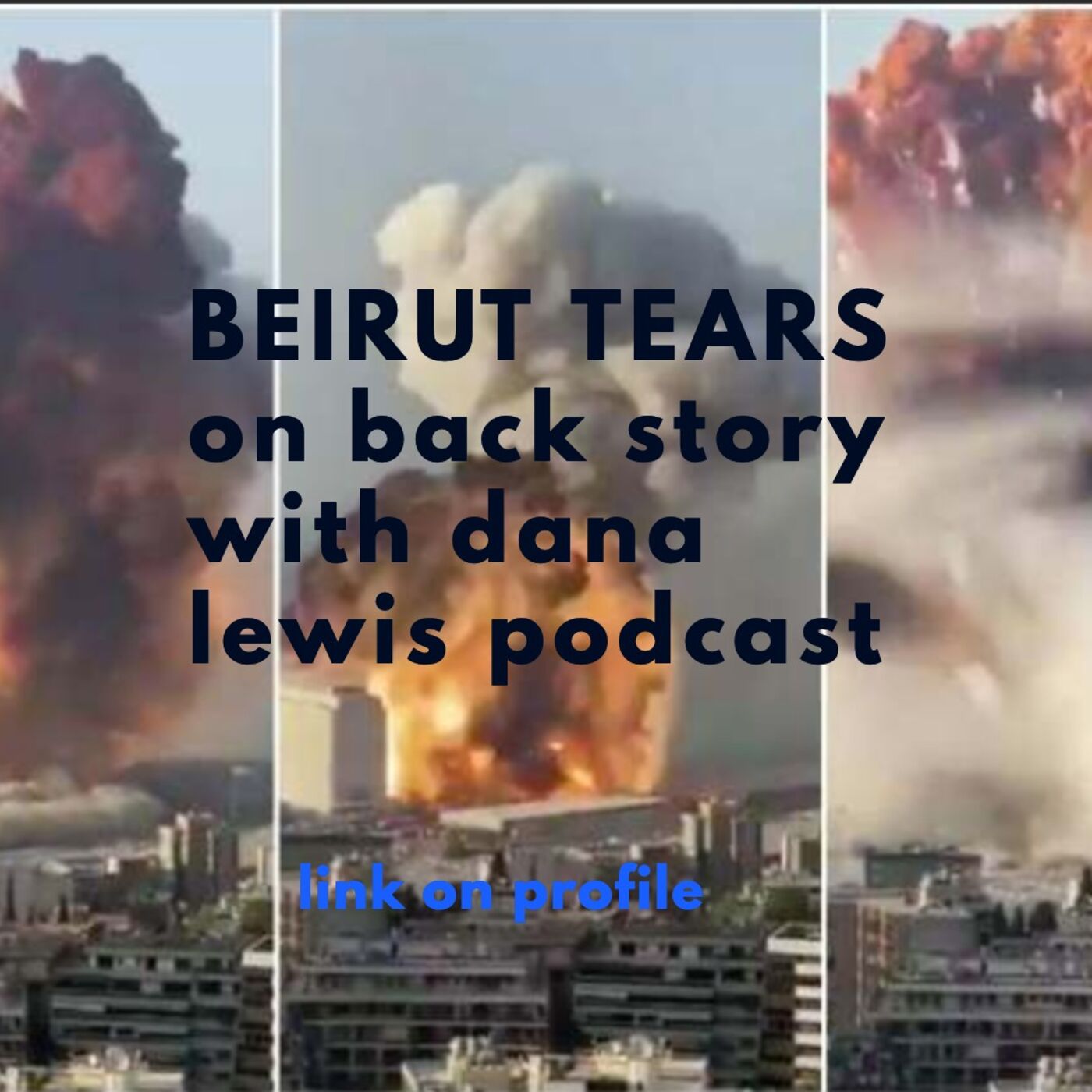 Aug 4 2020 - Rocked by a massive explosion Beirut was shredded.   It's infrastructure, the people and Lebanon's Government.

What happened and what's next for the sectarian Gov which has been rife with corruption and ineffective rule?

On this Back Story host and creator Dana Lewis listens to Beirut businessman Dany Khoury, who explains how he's trying to help his neighbours.

And, former Foreign Minister of Lebanon Gebran Bassil who says he finds it hard to believe the explosion was totally accidental, and Lebanon needs assistance or it can be highjacked by extremism.