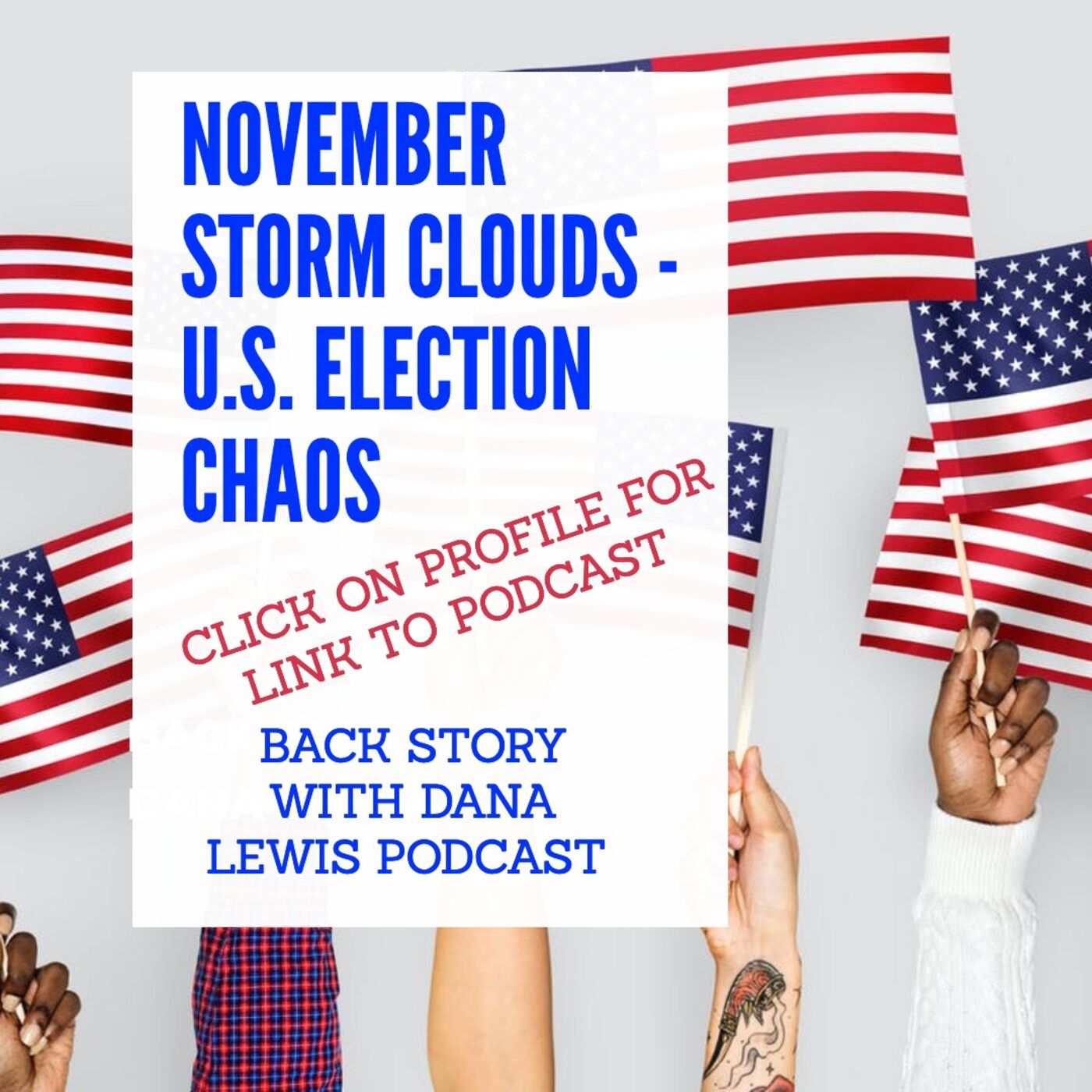 In this Back Story with Dana Lewis -  alarming predictions President Trump, lagging in polls behind Democrat Joe Biden won't accept a loss.  This could be a disturbing violent election in a system The World thought was a beacon of freedom and democracy.

And, a prediction of a Biden win, from the ever insightful, first rate political analyst, Michael Shure.