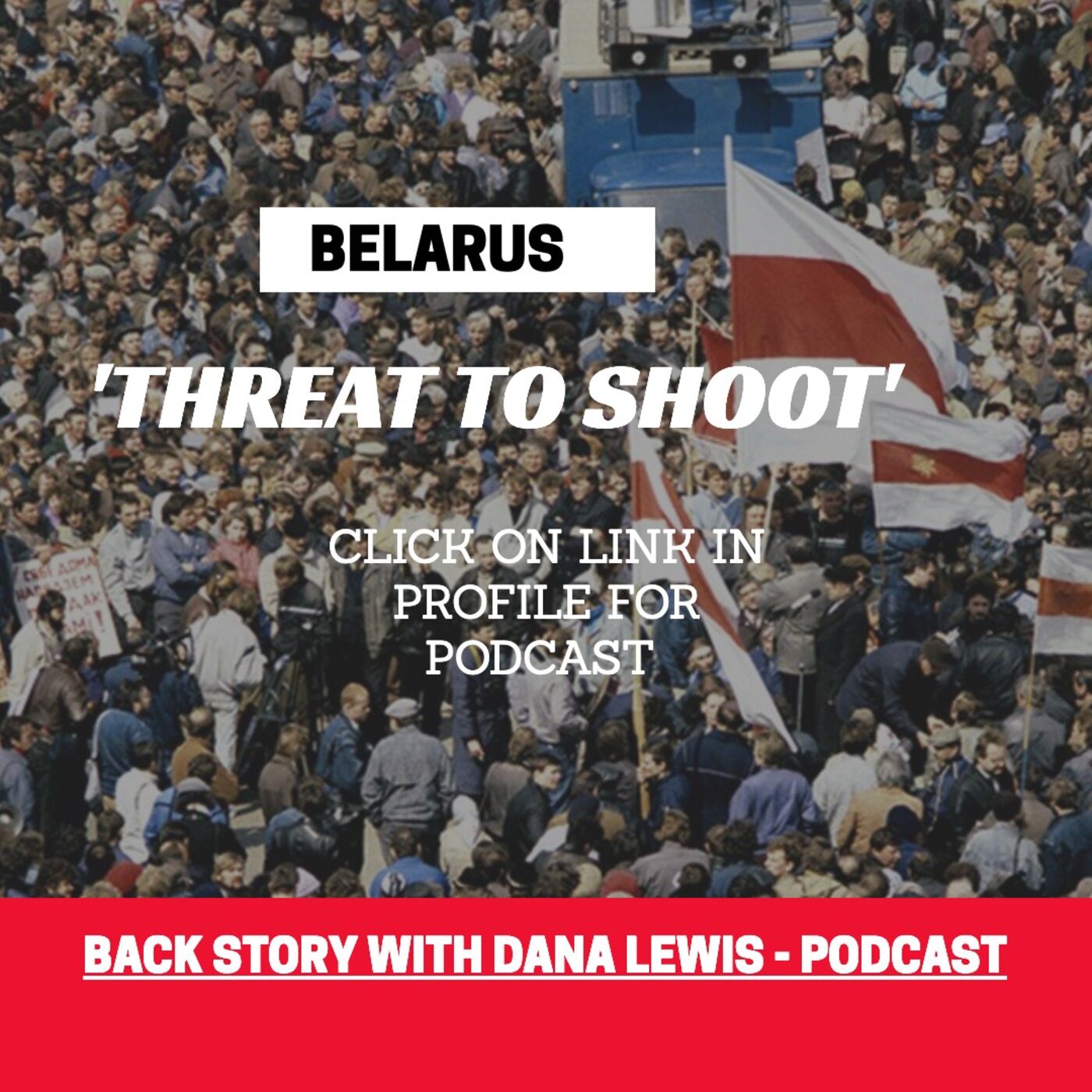 After months of protests by hundreds of thousands demanding free and fair elections, The Interior Ministry of Belarus has now threatened to shoot demonstrators.

And the main opposition leader has announced she is calling on factory workers and people from across The Country to strike, and shut down the system.

On this Back Story with Dana Lewis, author Edward Lucas predicts a regime change, although it will take time. and former Deputy Foreign Min Andrei Sannikov says The West has got to do more to support the brave people of Belarus.