Kevin Kuharic, Part 2, The Mysterious Frenchman and I Used to Call him Barack 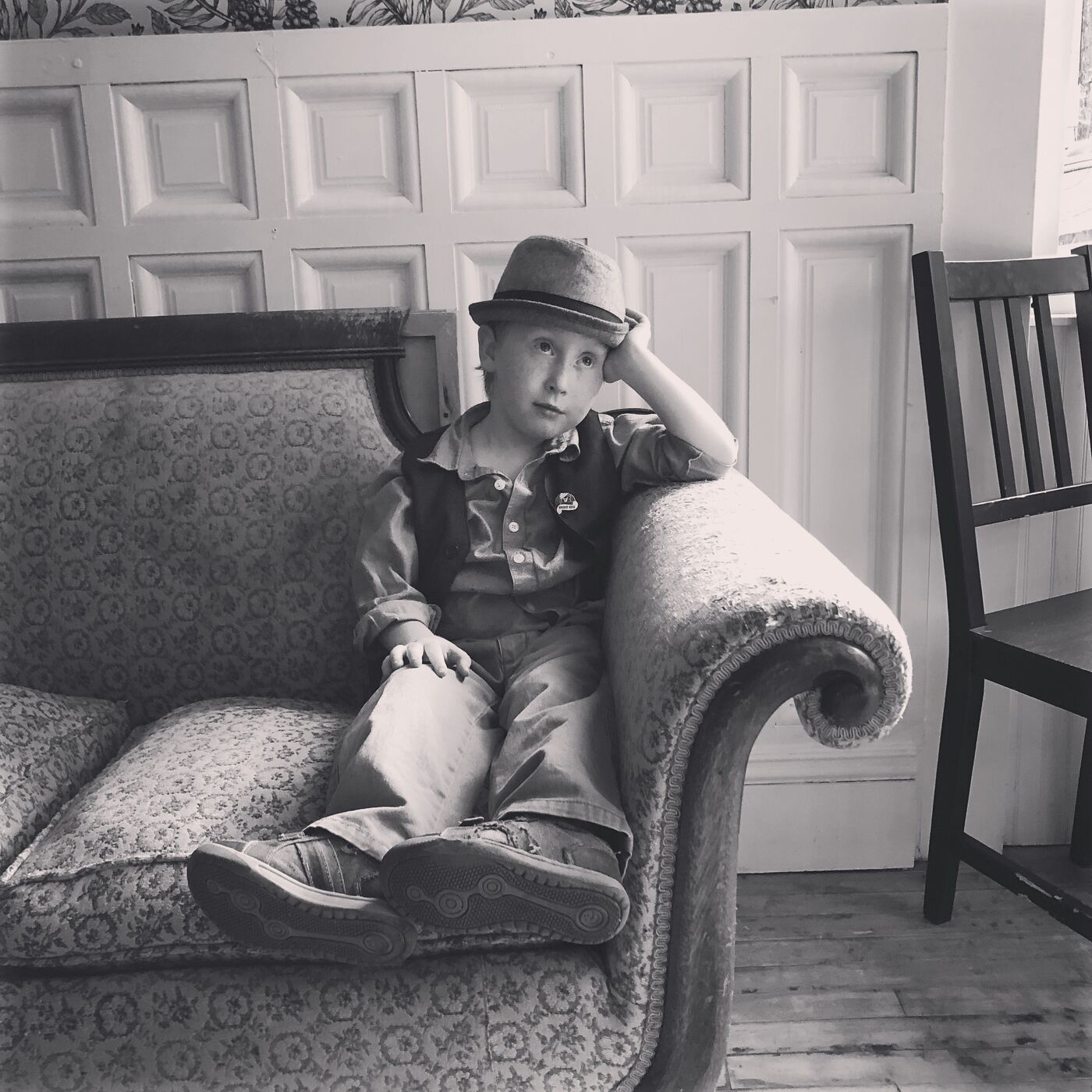 In episode 1, part 2 we talk to Kevin Kuharic, executive director of Hotel de Paris Museum, about entrepreneur and hotelier Louis Dupuy, his secret identity and the things Kevin has discovered about Louis's interest in sanitary science and how he proceeded to implement his knowledge into practice at Hotel de Paris in the late 19th century. It's a timely discussion in which we compare notes with today's reality and practices in the face of the new world pandemic.

We also talk to 6-year-old Finley about his favorite history. He also gives his opinion on how our current president is doing.

The Influence of Epidemics on Hotel Keeping