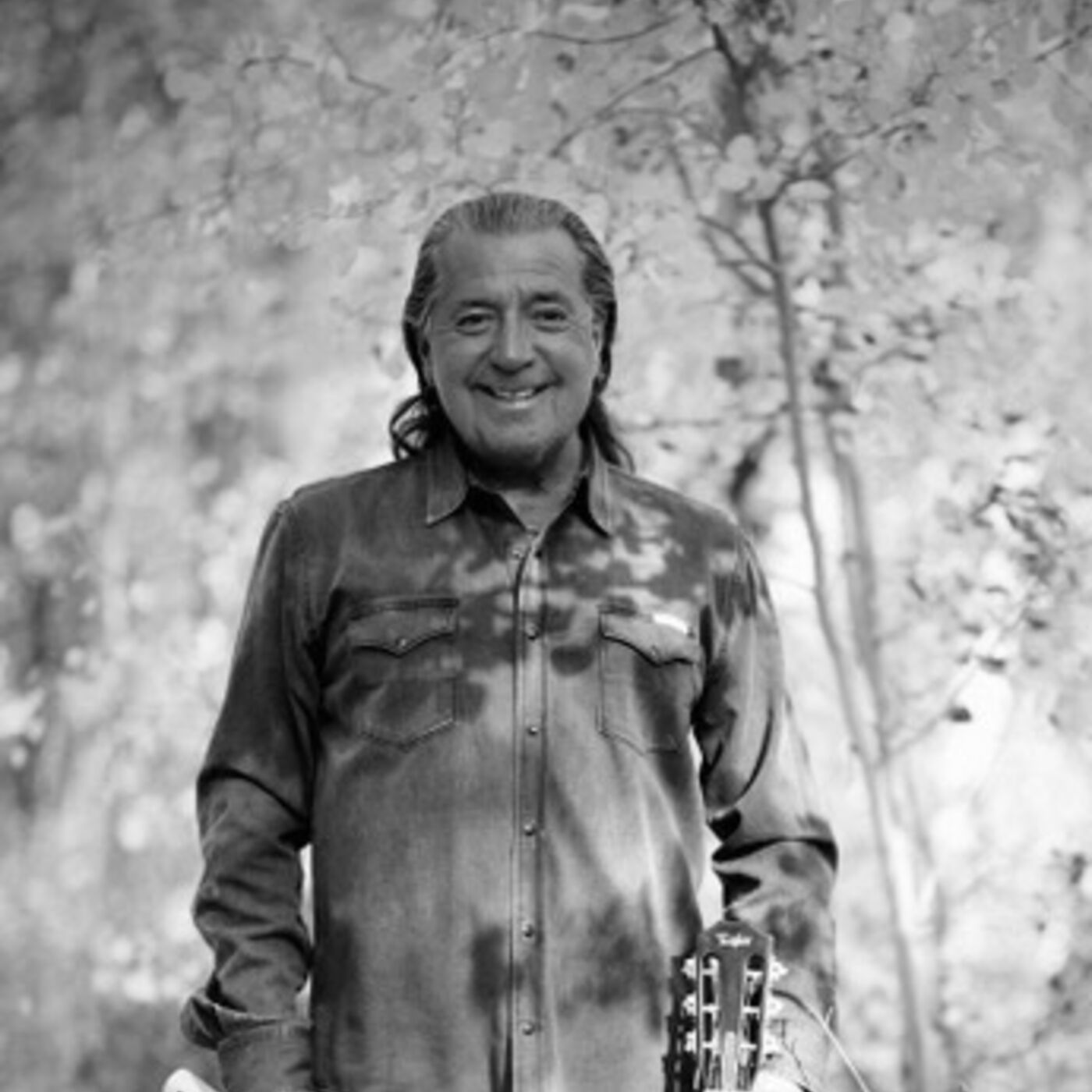 In this episode Anne Marie talks to Leon about his pioneer ancestors. The story begins with Leon's great grandfather, Charles Augustine Christian des Moineaux, born in France in the early nineteenth century. Charles makes his away to New Orleans, eventually he turns up with his family in Auroria  (now Denver) becoming one of the first early settlers in the Colorado Territory.

Become a patron of Armchair Historians