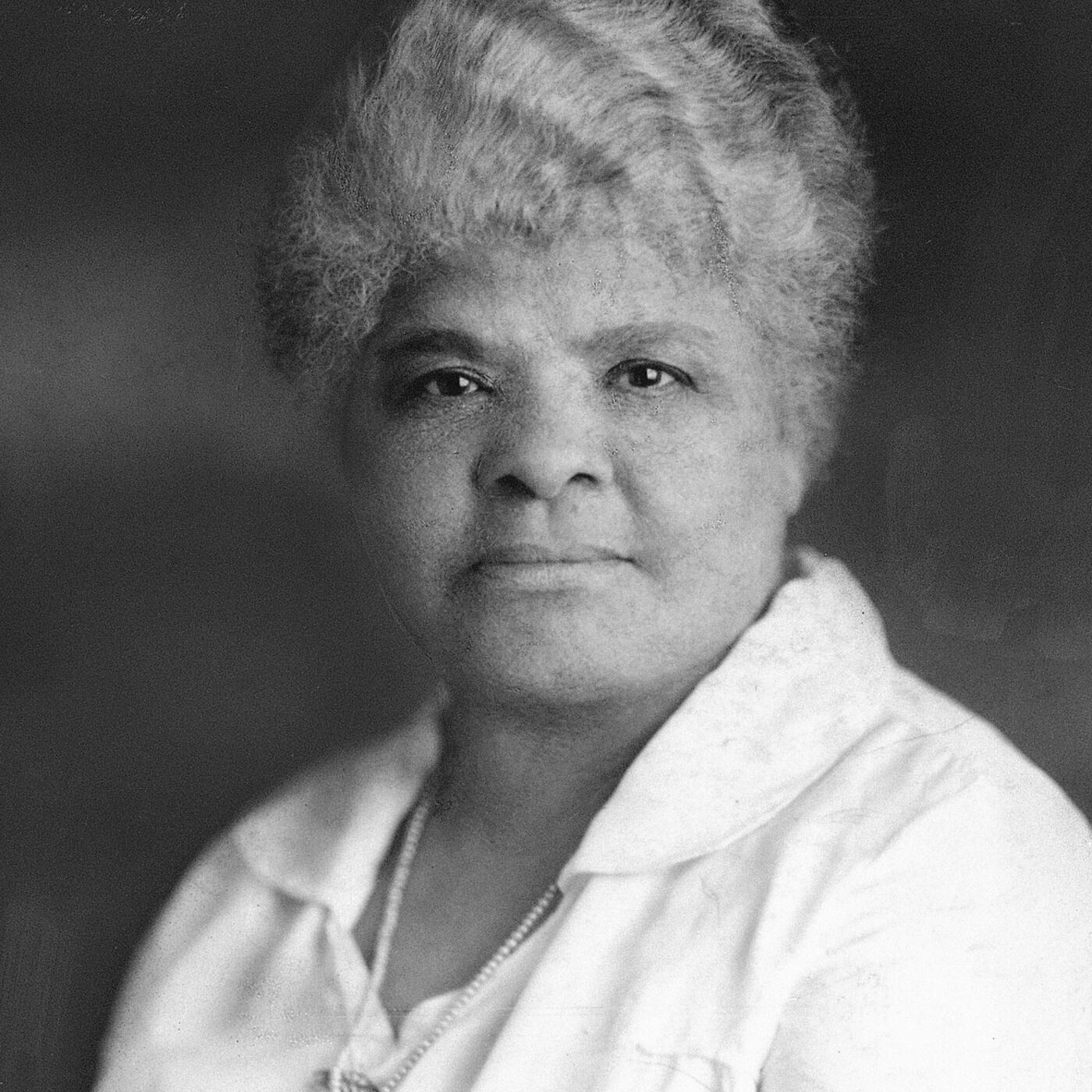 Part 2: Savor & Yore's Melanie Hamilton tells us about the harrowing story of American investigative journalist, educator, and early leader in the civil rights movement Ida B. Wells. Melanie, a native Texan and writer by trade, lives with her husband, Brett, and "dog-child" in Tbilisi, Georgia (the country not to be confused with the state) where she writes about history, food and culture.

In part 2 of this interview, Melanie shares the journey that led her to Tbilisi, Georgia, becoming a freelance writer and much more!

The story of Ida B. Wells is timely as we are in the midst of Black Lives Matter protests throughout the US, and indeed the world, in the wake of the George Floyd murder at the hands of police officer Derek Chauvin while other officers looked on. In the 1890's Well's documented the lynching of African American men throughout the South and exposed the unjust barbaric practice by whites for what it was.

Southern Horrors: Lynch Law in all its Phases

Become a patron on Patreon

Buy us a cup of coffee on Ko-fi