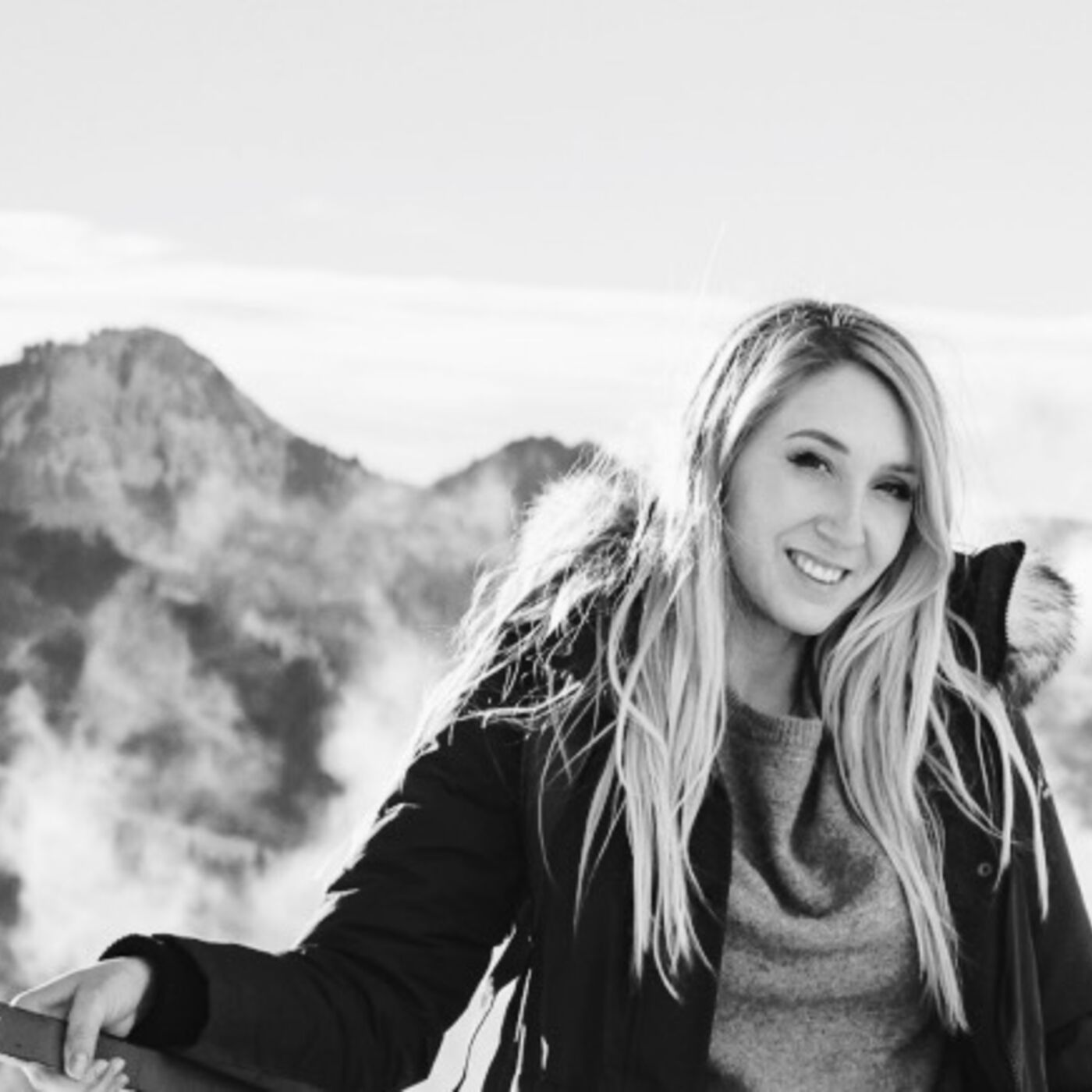 In this episode Anne Marie talks to writer Kristyn J. Miller about her most unusual and hardly known favorite history, the Schleswig-Holstein problem. The most succinct explanation of this can be found on Wikipedia:

The Schleswig-Holstein Question was the name given to the whole complex of diplomatic and other issues arising in the 19th century out of the relations of the two duchies, Schleswig and Holstein, to the Danish crown on one side and the German Confederation on the other.

Become a patron on Patreon

Buy us a cup of coffee on Ko-fi