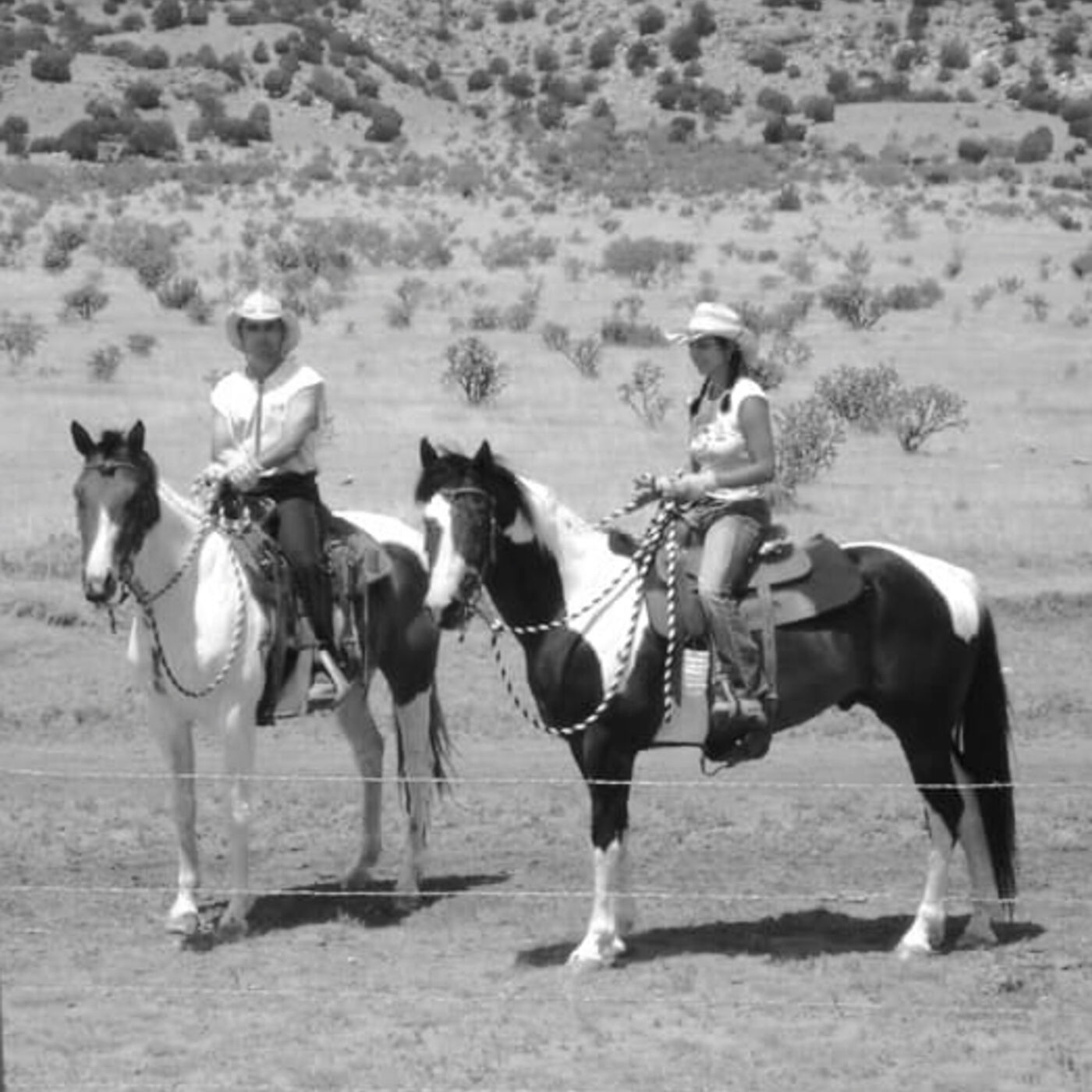 In part 2 of our Homesteading series we talk to Colorado licensed dentist and rancher, Les Maes. As a follow up to our interview with Frank Young, who took us back to the American frontier and the 1862 Homestead Act. If you haven't done so already, I suggest you listen to the series in order so as to get the bigger historical context of part 2. Les shares his personal account of growing up on the family ranch, the history of which is rooted in the early days of the Homestead Act.

The ancestral roots of the Maes family are fixed in New Mexico history. An area originally Inhabited by members of the Clovis culture of Paleo-Indians. Later inhabitants included American Indians of the Mogollon and Ancestral Pueblo peoples cultures. Then, under Spanish colonization, the area became known as Nuevo México (1598–1848), then New Mexico Territory (1850–1912) and finally it was admitted to the Union January 6, 1912.

Les's direct ancestor Juan Anastacio Maes (1863-1937) staked a claim in the second half of the nineteenth century in what is now, Bueyeros, New Mexico. The 3,000 acre Maes Ranch is still owned and run by the descendants of Juan.