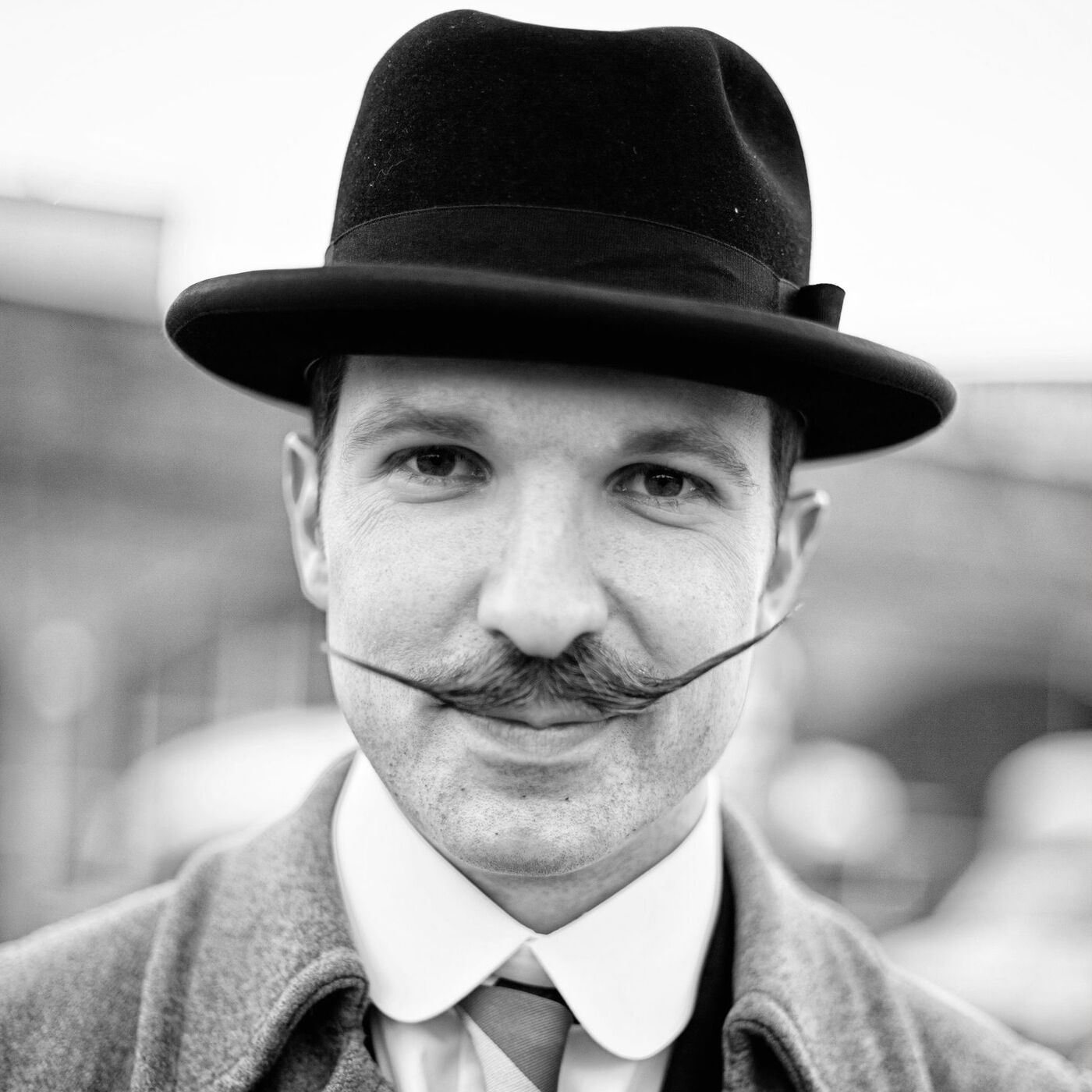 In this episode Anne Marie talks to Tom Carradine, the genius behind Carradine's Cockney Sing-a-Long. Since its inception in 2014, Tom's old fashioned music hall style sing-a-long has become a fixture on the UK's thriving vintage scene. He has played sellout dates at London's historic Wilton's Music Hall, Hoxton Hall and he brings his act along with his affectionately named piano, Ol' Joanna, weekly to Mr. Fogg's Tavern where he leads the patron's in a good old fashioned "knees up". During COVID social distancing restrictions, Tom has brought his act "Tom Carradine's Self-Isolation Singalong" to the internet every Thursday where anyone in the world with an internet connection and Facebook can tune in live.