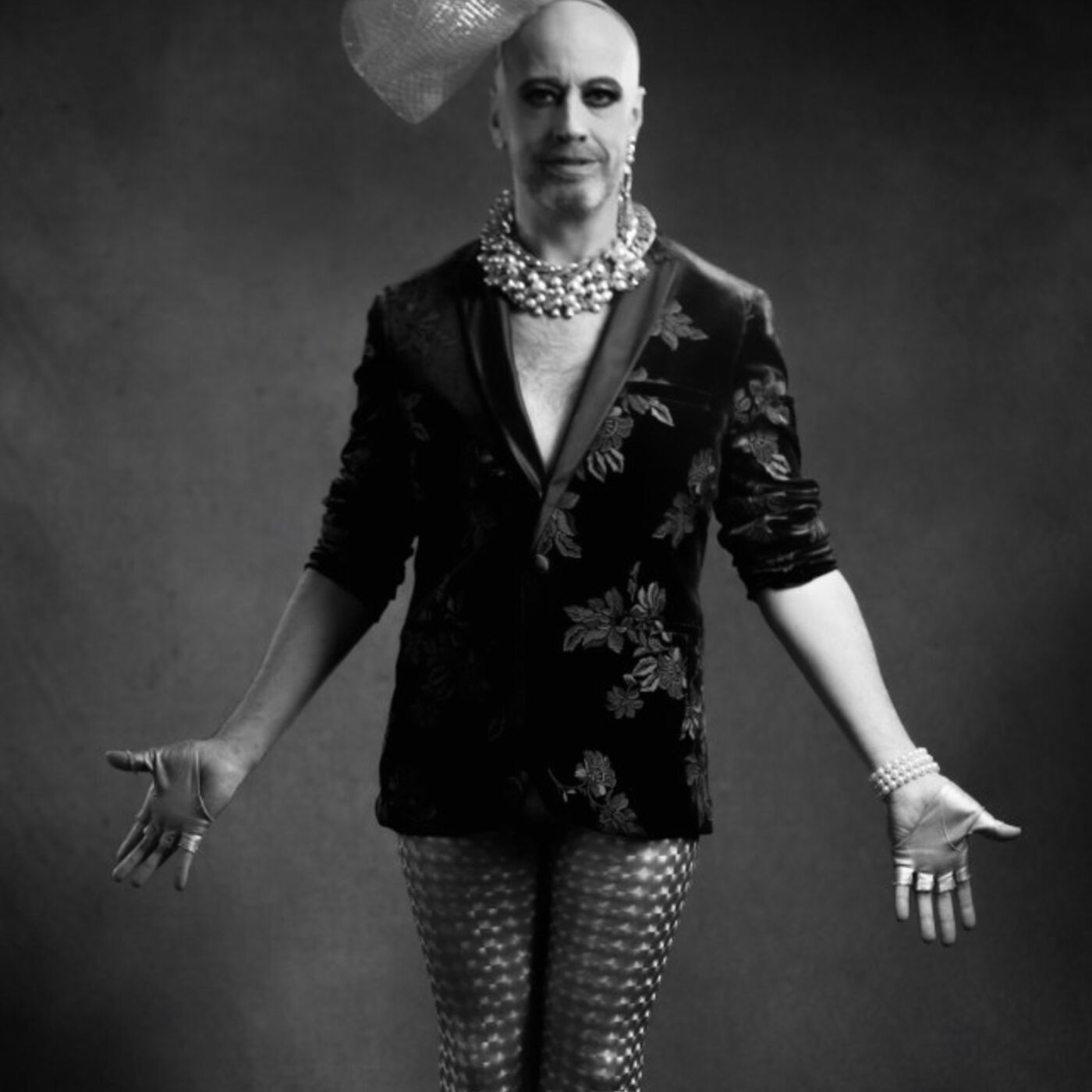 My guest today is Paulus The Cabaret Geek. Known for his 2018 and 2019 appearances as one of the judges on the BBC talent show "All Together Now," Paulus is (at his core) a cabaret performer, working in the world of variety entertainment for 30 years. He has performed in musicals, plays and on television, but his passion for cabaret, vaudeville, review and music hall has dominated his career, whether it be as a performer, promoter, agent or producer.

Drag has been a recurring theme in Paulus's workmen's cutting his teeth at the world famous Madam Jojo's in 1999 as Trinity Million. He made his New York debut in 2005 at both Don't Tell Mama and Birdland. He has performed at venues throughout the world.

In this episode Paulus talks about his favorite history, Cabaret.

Today in part 2 of my interview with Paulus The Cabaret Geek we go deep into the bigger implications of cabaret, historically and today. If you haven't done so already, we strongly recommend you go back and listen to part 1 of this interview.

Be sure to stick around to the end for the big reveal of Paulus singing "Tribe" from the forthcoming "Making of Paulus," You won't want to miss it!