The SeeArts Podcast #10 🌟 The Art of Storytelling 💫 with Brendan Shelper 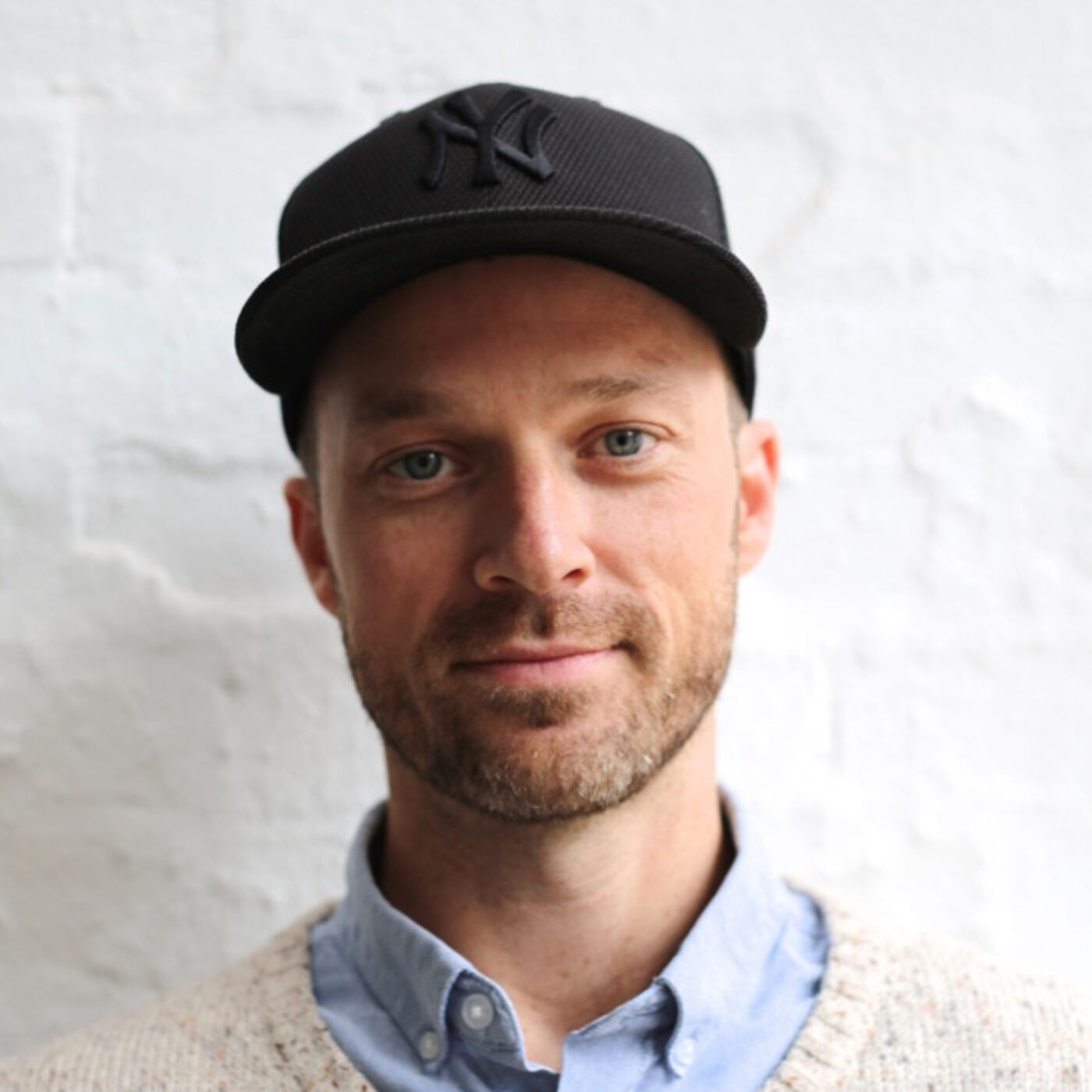 We celebrate our 10th episode with the Art of Storytelling:
We get to know Brendan, who grew up in Australia and at an early age got inspired in the world of contemporary circus with physical storytelling. Touring the world as a kid and training heavily while attending school brought him then into the world of dance and physical theatre:
From creative productions that filled town squares, he had the chance to take part in the ceremonies of the Olympic Games in Sydney 2000.
With 23 years, Brendan changed roles and left the stage behind to bring his own visions as a creative director to his global audiences and followed the increasing personal desire to create something personal and unique: Empowered by a variety of scholarships and development grants, Brendan explored global theater companies (such as Groupe F) and on this journey found is very own style of staging that can be currently witnessed within BattleRoyal:

BattleRoyal in a way describes the struggle and fight of all artists to follow their passion, but also to make a living without simply following a commercial path, and as we learn in the podcast, BattleRoyal has become this sweet spot for Brendan.

Though the Covid-Times also slowed down the "business as usual", it also freed the creative interdisciplinary team from the "regular" noise and allowed a focused inspiring work for the celebration of Esch 2022 as European cultural Capital.

Brendan is an executive creative director with 20+ years of experience in the culture, event, and entertainment sectors. He works at the intersection of creative strategy and emerging technology to help a diverse mix of clients conceptualize and bring new engaging activations to life.
Having spent a career consulting for cultural organizations and corporate enterprises, he had a unique vantage point on how these diverse sectors approach strategy and milestone events.

Over the last 5 years, he has helped to re-tell the intricate histories of several Fortune 500 firms and directed a series of large-scale cultural events throughout Europe and the Middle East.
His base is theatre, however, he´s always indulged in using all available technologies to tell a compelling tale. Brendan spent years on major Olympic and sporting ceremonies and with this background, he established his skills at telling stories to diverse, mass audiences.

In 2018 he co-produced a landmark documentary symphonic film on Berlin and its eclectic subculture. 'Symphony of Now' featured some of Germany's top electronic music acts. And as well as being featured on in-flight programs, SoN toured various festivals, cinemas, and media installations around the world.

The award-winning 'battleROYAL' was his first company and baby. Founded in 2011, they are a diverse team of bold creatives and event professionals, passionately working between the domains of culture and commerce.
We come from theatre, ground-breaking events, and exceptional Olympic ceremonies.
Our mind-set is hybrid. We encourage interactive experiences and authentic engagements. We tell stories in grand dimensions.

The next wave of digitalization that is coming to the events and entertainment markets is exciting. battleROYAL believes that refined and explosive moments can be experienced within the digital domain, with the added benefit of unquestionable reach. Their ability to capture mass audiences with even the most intimate activation is now a reality. And at battleROYAL, the team is passionately implementing these digital strategies into everything they touch.