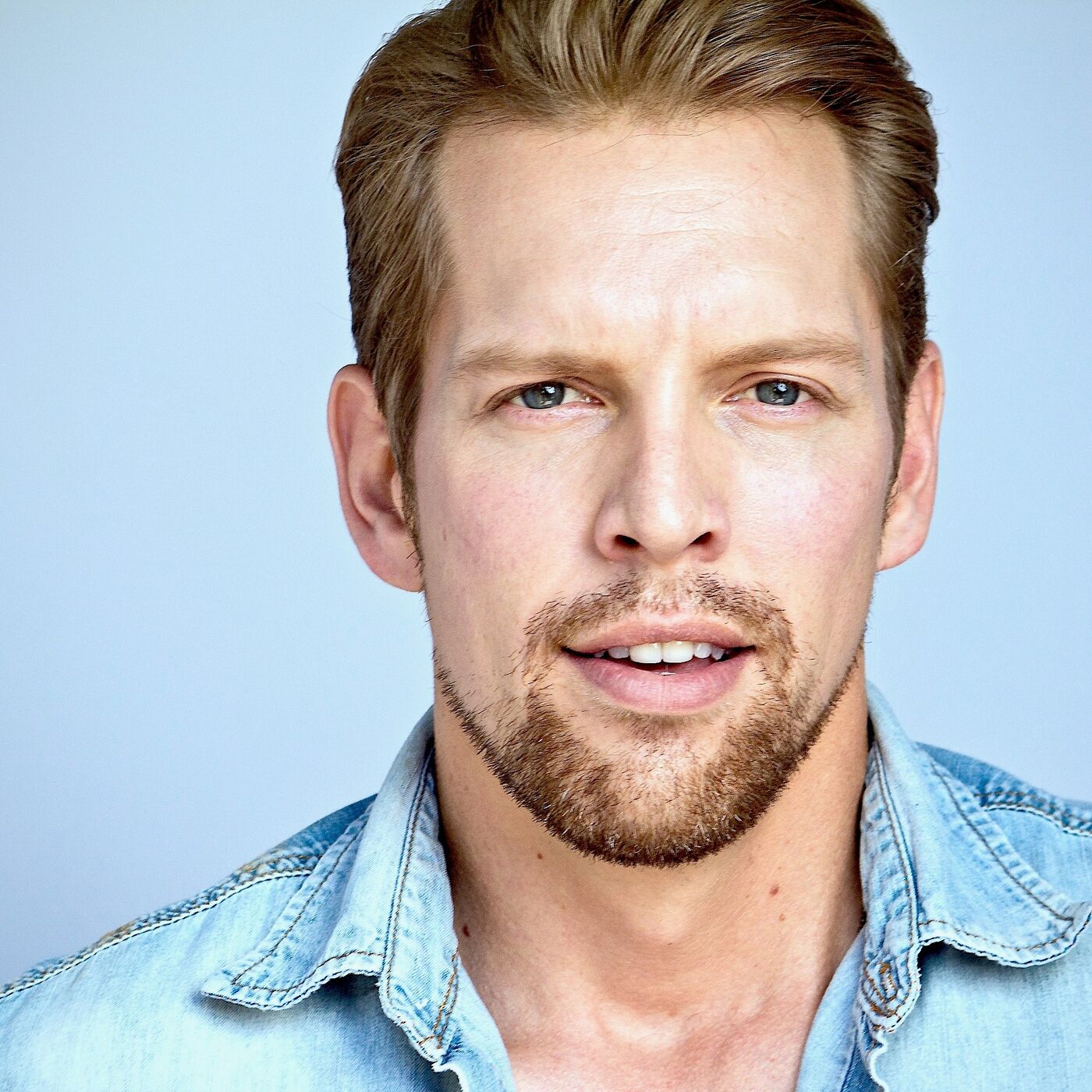 Creativity through the lens of a storyteller.

"Stepping outside the comforts of what I believe to be the only way."

Shawn-Caulin Young is an LGBTQ American actor, writer, director and producer of film and TV. Raised in the world of professional horse racing, Shawn-Caulin Young grew up living in a vivid world of imagination in the desert outskirts of rural Farmington, New Mexico.
Best known for his distinctive character roles on such hit shows as GODLESS, SANTA CLARITA DIES (S2), and TRUE DETECTIVE (S3), Shawn-Caulin was most recently celebrated for his poignant and award winning portrayal of a real-life transgender inmate in the critically acclaimed feature film, THE HAMMER.
Building  upon the achievement of these past projects, Shawn-Caulin Young made his debut as a writer, director, and producer with the powerful, award-winning short film, STAND/STILL - a terrifying true-life thriller that examines the mental and emotional ramifications of human trafficking in America. Currently, he is in post-production for his award-winning script, DUMB BITCH- a semi-autobiographical thriller based on his personal struggles with codependency.

Books Mentioned in Episode:
Emotional Structure By Peter Dunne
The Intent to Live: Achieving Your True Potential as an Actor By Larry Moss