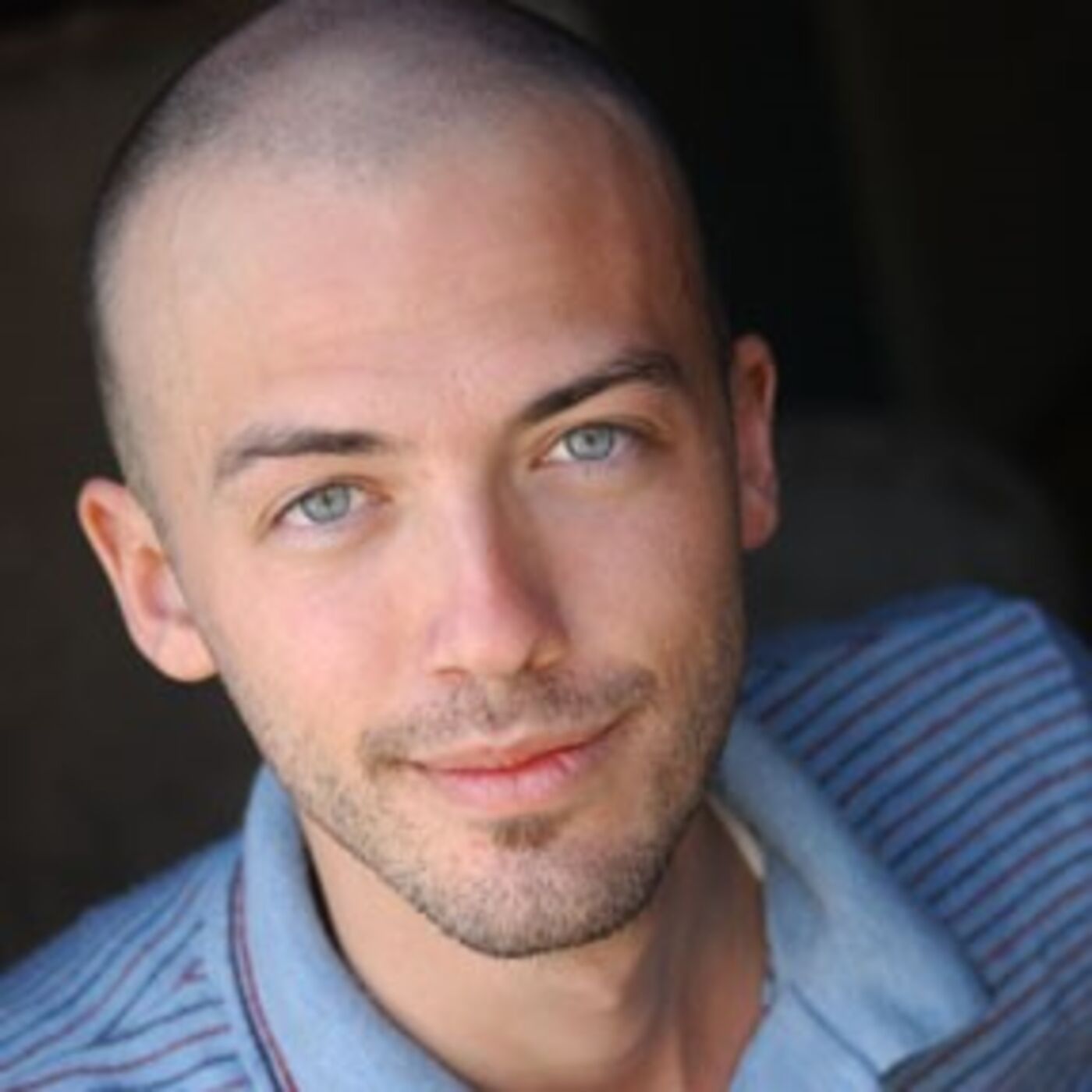 Creativity through the lens of a producer

"Creativity is the essence of life."