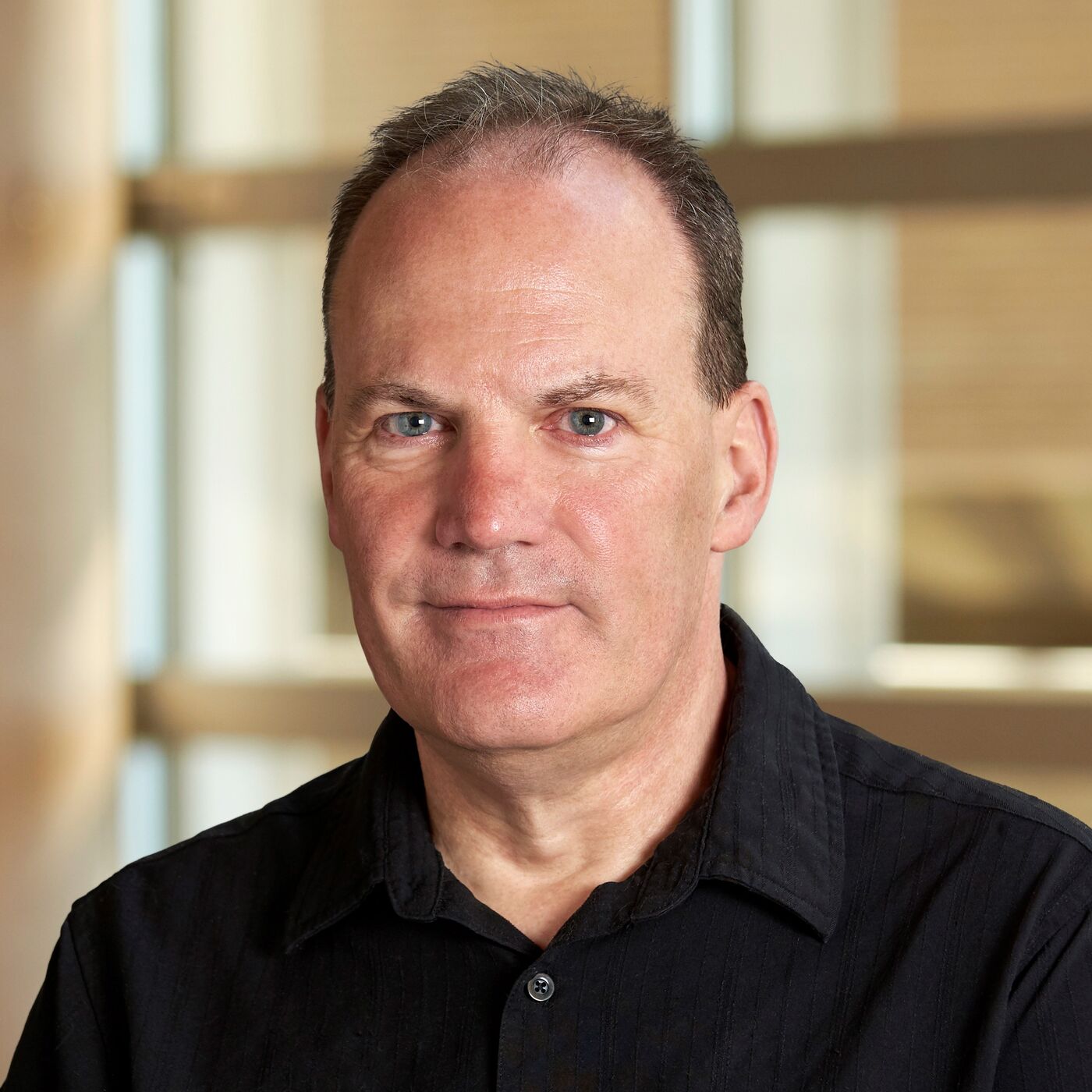 Creativity through the lens of a journalist

John Moore is one of Colorado’s most respected and honored arts journalists. At The Denver Post, he was named one of the 12 most influential theater critics in the United States by American Theatre Magazine. He was then employed as the Senior Arts Journalist for the Denver Center for the performing Arts, where he served as a shared resource for the entire Colorado theatre community, while covering other arts disciplines including film and music as well. He is also the founder of  The Underground Music Showcase, otherwise known as The UMS, the largest annual music festival in Denver, now entering its 20th year. As a playwright, his play “Waiting for Obama” was a featured selection at the New York International Fringe Festival. In 2013, John founded a nonprofit called The Denver Actors Fund, which since has made $540,000 available to Colorado theatre artists in medical need. John is now the host of a new podcast called “Be Positive,” which looks the opportunities to make the world a better place during the COVID19 shutdown (available on Soundcloud). For both his journalism and his commitment to making his community better, John was recently awarded the Lucy Jordan Humanitarian Award by Actors Equity Association.