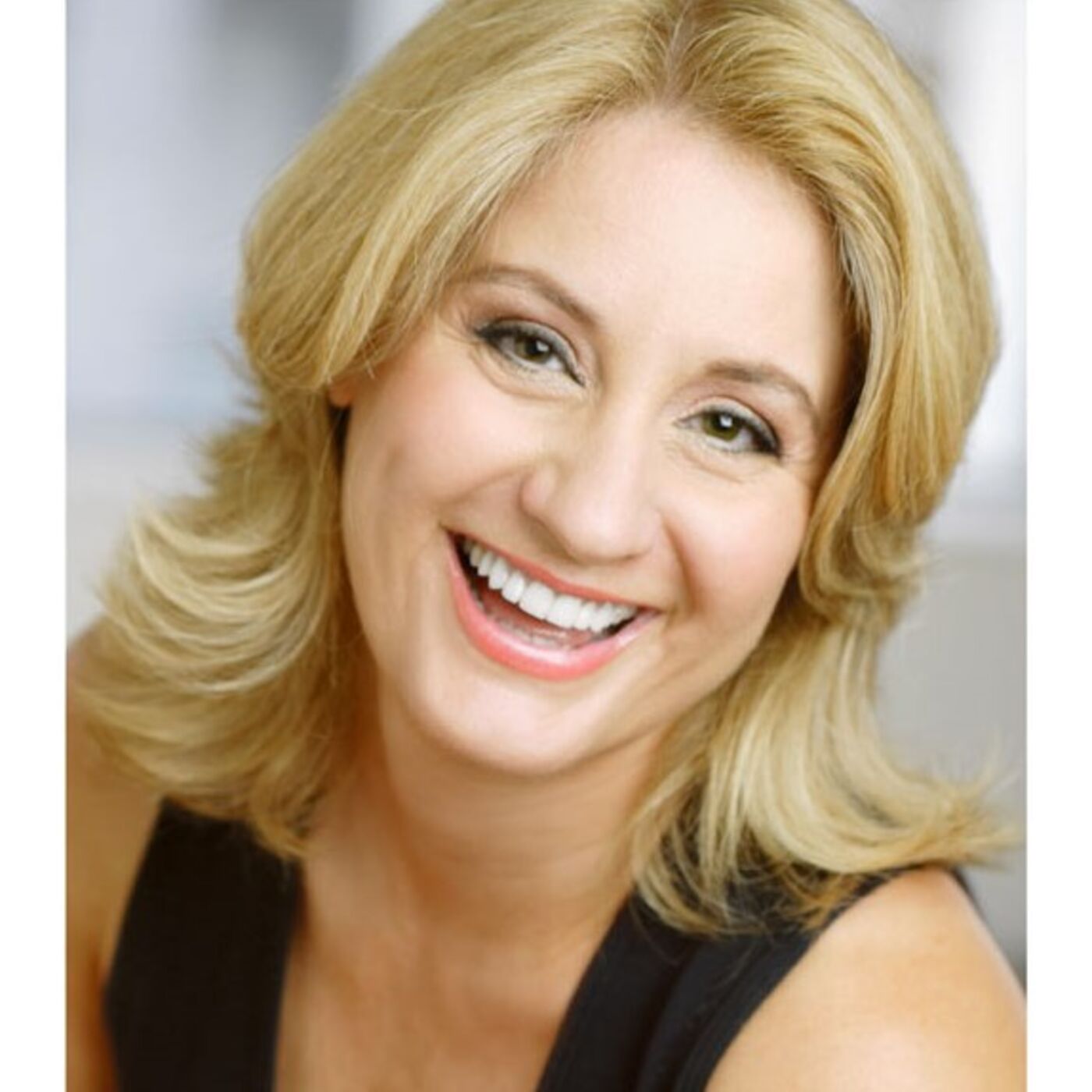 Creativity thru the lens of an Artistic Director, Educator & Broadway Performer

"Creativity is who I am"

Kristin Huffman appeared in the Tony award winning Broadway musical
by Stephen Sondheim-"Company". It also won a Drama Desk, Outer Critics Circle and Drama League Awards for Best Revival of a Musical in which she played the leading role of “Sarah” as well as flute, sax and piccolo. The production was filmed and aired on PBS's Great Performances.
She has a career that has spanned over 20 years professionally performing with operas, theatres, symphonies around the US and she played “Christine” in the European tour of Phantom.
Kristin is the Founder and Producing Artistic director of The New Paradigm Theatre (NPT), a professional non profit (501c3) theatre company, whose mission is to foster creative problem solvers, leaders, and global citizens through theatre arts education and productions. www.nptheatre.org. She’s delighted to include college interns from Hartt, UArts, Uconn, WCSU and other colleges in the shows and events. In 2016 sixteen college students from Hartt sang onstage in Kristin Chenoweth’s Broadway show “My Love Letters to Broadway” as part of NPT’s college intern program. Kristin is thrilled to include college students whenever she can in these types of shows, as well as master classes with pros from Film/TV and Broadway.
As a former Miss Ohio/Runner-up Miss America she continues hosting and producing charity events for NPT that feature her favorite Broadway, Film and TV colleagues often in combination with the NPT Youth Board of directors and college interns.
She is a professor at the University of Hartford and trains singer/actors for a life “on the wicked stage”. She is a member of Actors Equity Association (AEA), Screen Actors Guild (SAG/AFTRA) and she frequently judges international choir competitions in the US and Canada.
She graduated Summa Cum Laude from both Capital University Conservatory of Music BM (Music ed: flute and voice concentration) and Northwestern University (Masters of Music- Opera) www.kristinhuffman.com