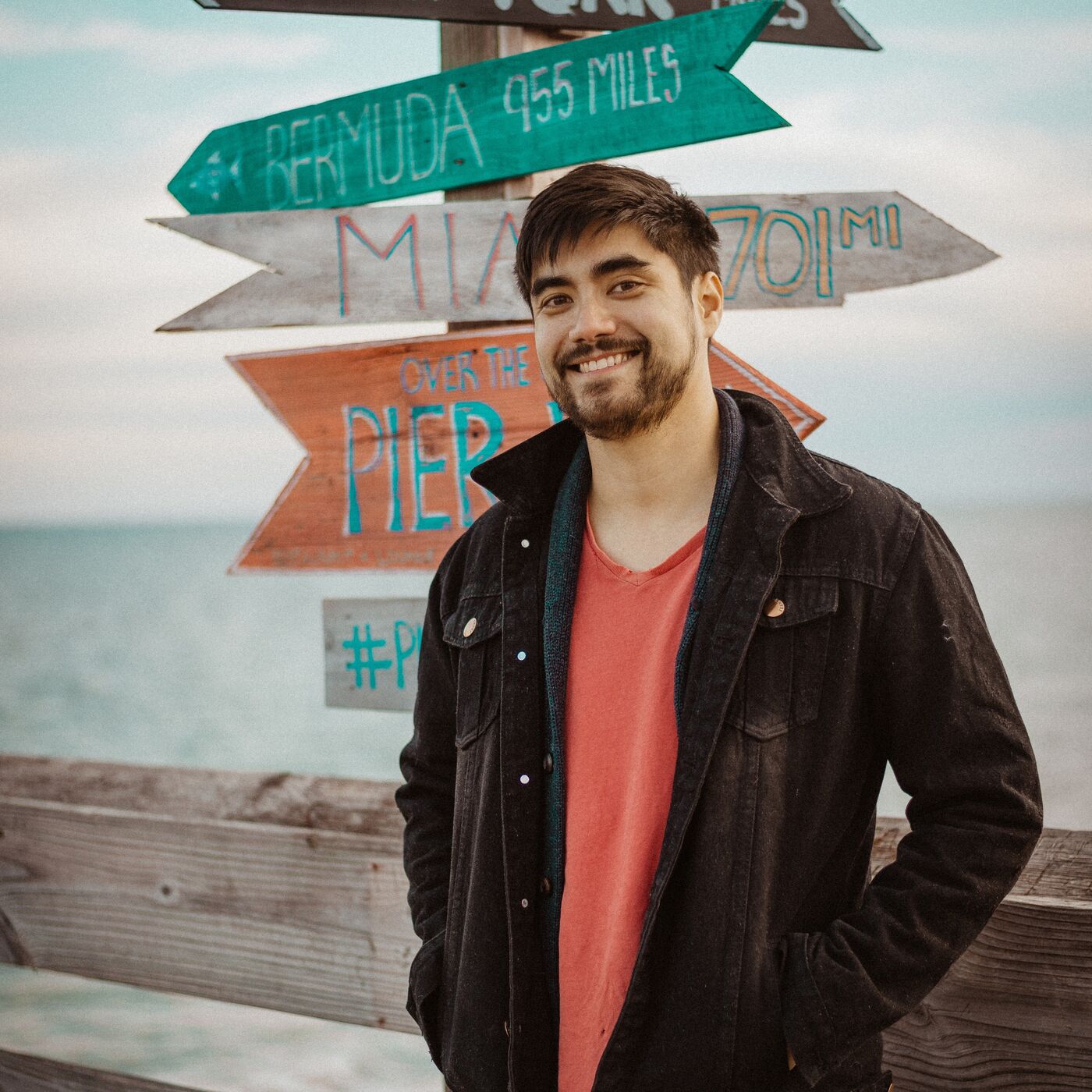 Creativity through the lens of a Musician and Educator

"Creativity is a lifestyle and a practice."

Connor Frost is a Musician and Educator, hailing from just outside New York City. He has toured extensively both as a solo act and with his band, Dizzy Bats, throughout the US, as well as internationally, and has self-released seven albums over the last decade. In 2017 he officially started his education company, FrostForward Learning, which reached an all-time total enrollment of sixty-five students by fall 2019. At the end of 2019, Connor launched his online mentoring business, where he helps hidden musicians tap into their most creative and musical selves, by guiding them on their respective journeys to writing and releasing their debut albums.