Pivoting Her Way to a Thriving Stay-At-Home Business 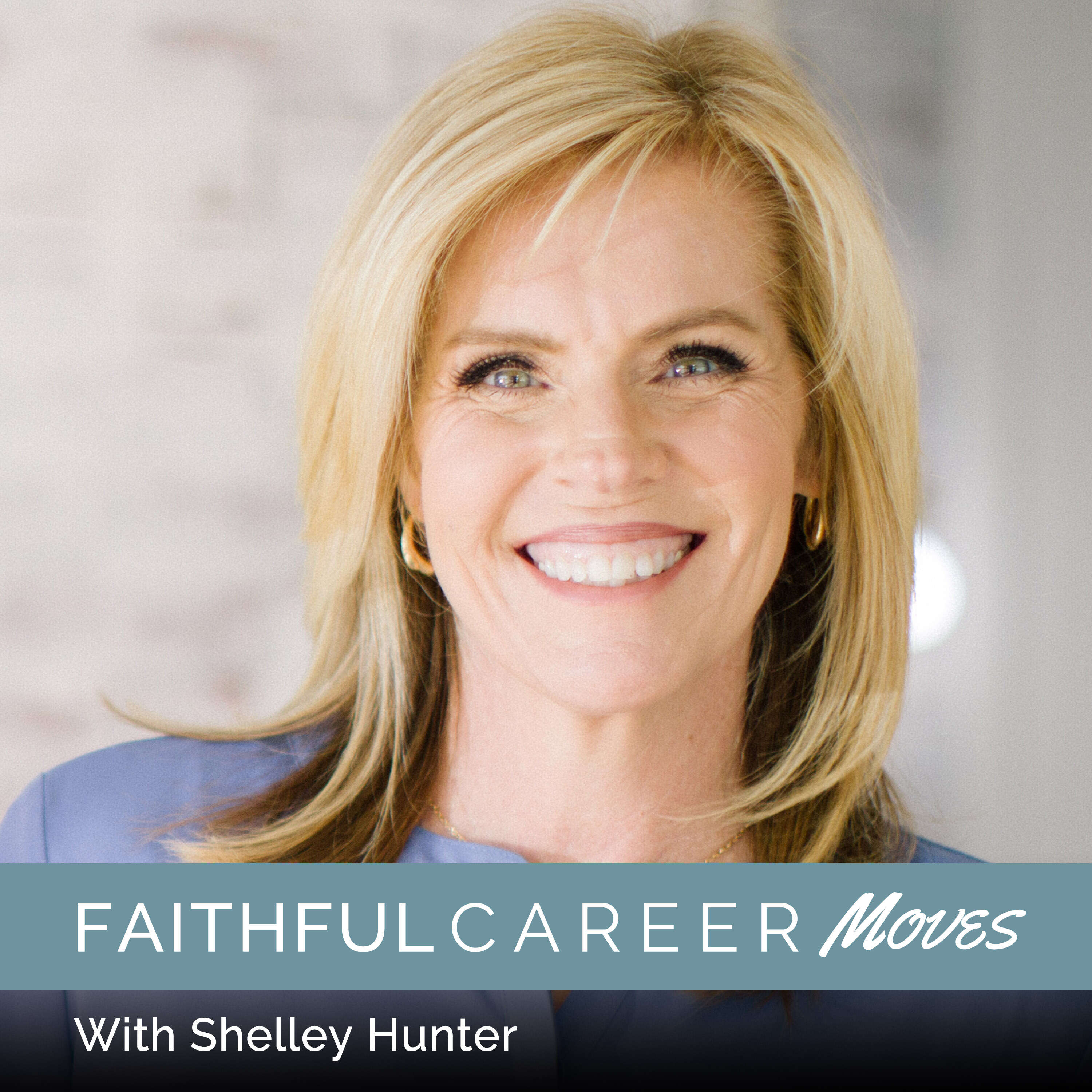 Pivoting Her Way to a Thriving Stay-At-Home Business

When Debbie Bromley started Showbiz, she had the talent and experience needed to teach kids how to perform, but running a business took several twists, turns, and leaps of faith.

For over two decades, Debbie and her husband, Dave Bromley, have worked with thousands of youth producing a fast-paced song-and-dance revue patterned after their experiences as performers in the BYU Young Ambassadors program.

The company is called Showbiz.

At the start, Debbie taught just a handful of teenagers. As her own children got old enough to perform, she added classes for younger kids so her boys could be part of the program. As the family grew, the business grew until Debbie had over 120 performers (plus parent helpers) coming in and out of her at-home studio every week.

As former professional artists, the Bromleys certainly have a great deal of talent to share with youth, but they started Showbiz to do more than simply teach kids how to sing and dance. They wanted their family and the students they taught to learn to serve as well.

Debbie says, "Our mission statement is we believe in building the character of youth through the magic of song, dance, and service." She goes on to say, "service was key for us because lots of times, kids that are involved in the performing arts tend to be a little self-centered because the profession in and of itself is about that. You get critical of yourself. You are always having people look at you, you're performing. Our goal was to turn that around on kids and help them realize that their talents were pretty special and God-given and that the real purpose of them was to help and uplift other people."

Listen to the episode to learn more about how Showbiz evolved, the many pivots made to grow the business alongside of a growing family, and the challenges Debbie faced in learning how to run a business.

What You'll Learn in this Episode

Mentioned in this Episode