The case for conservation podcast

4. Who'd want to choose conservation as a career? (Nick Askew) 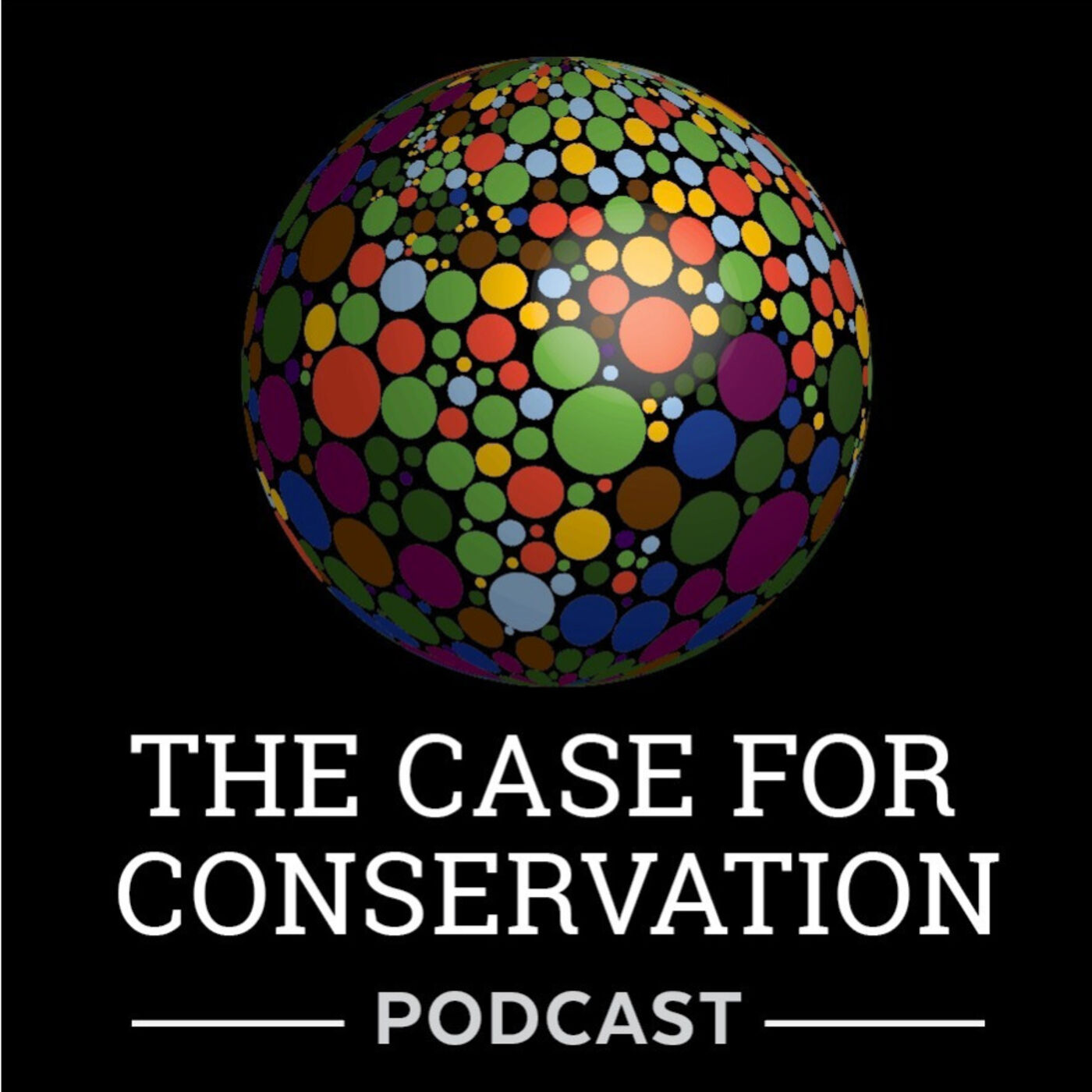 The conservation of nature and biodiversity is often considered to be a labor of love. After all, why would anyone want to dedicate their career to such a daunting task, which is not known for its moneymaking potential? In the developing world especially, as explained by a previous guest, more lucrative jobs are pursued as a way out of poverty. And yet we need conservationists of all stripes to tackle the biodiversity crisis.

Nick Askew is director and founder of Conservation Careers - statistically-speaking the world’s leading advice centre on conservation as a career path. He identified the need for such a platform while working in other areas of conservation, and gradually built the enterprise into a full-time endeavor.

Links to resources can be found at www.case4conservation.com