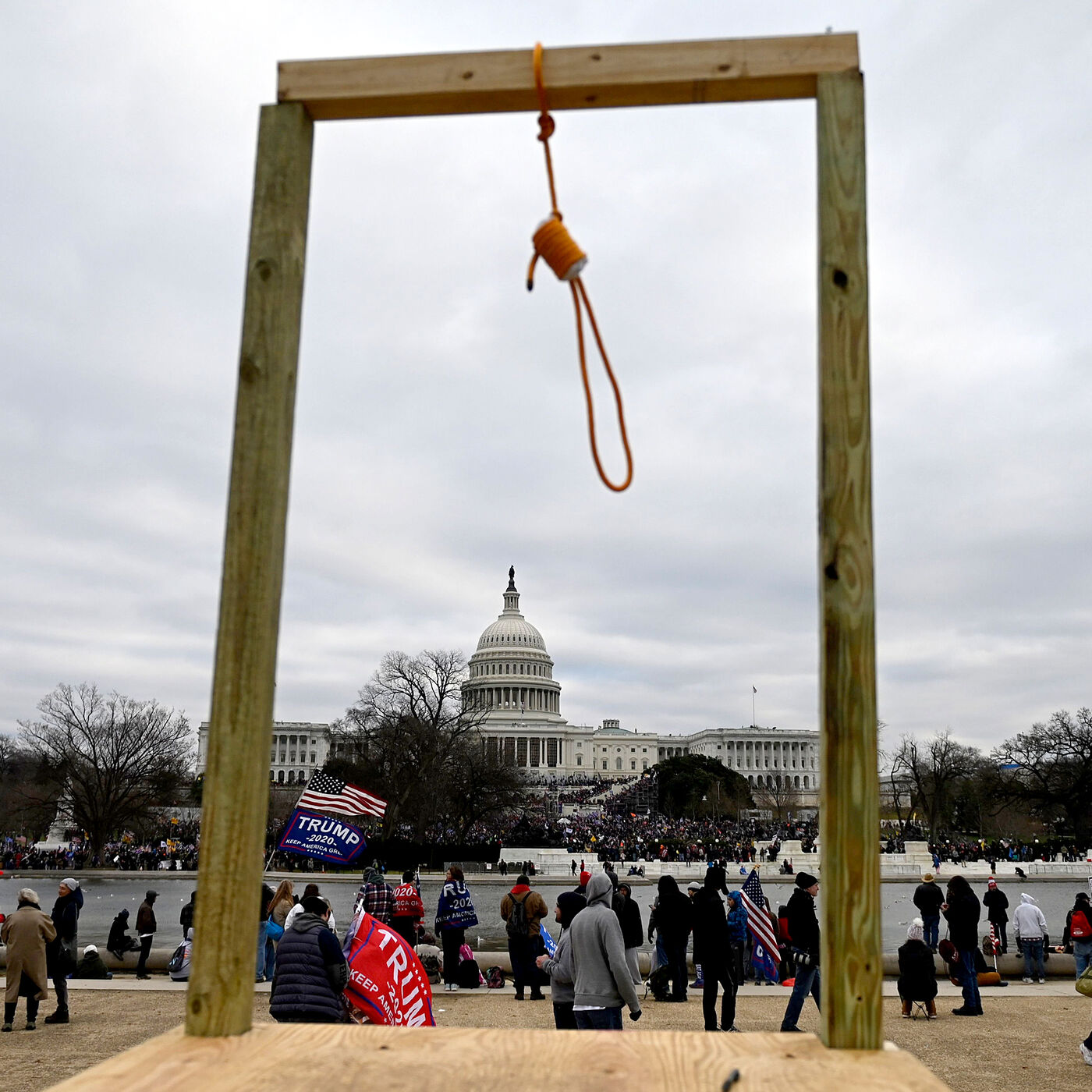 In this first Ad Chatter episode of 2021, Dan Goldgeier and David Burn discuss some weighty topics, including:
- The TV ad onslaught during the Georgia Senate races
- SAG-AFTRA's call for a stop to all production in LA, bringing film and TV to another halt
- Many advertisers pull their  budgets in the wake of last week's deadly riot at the US Capitol
- Twitter and Facebook finally do their jobs and cancel Don Trump's accounts
- Richard Edelman's call for business leaders to lead in this time of crisis
- AT&T's CEO minces no words, but has the company also pulled all funding from GOP lawmakers?
- The emotional triggers that move people to buy in the first place