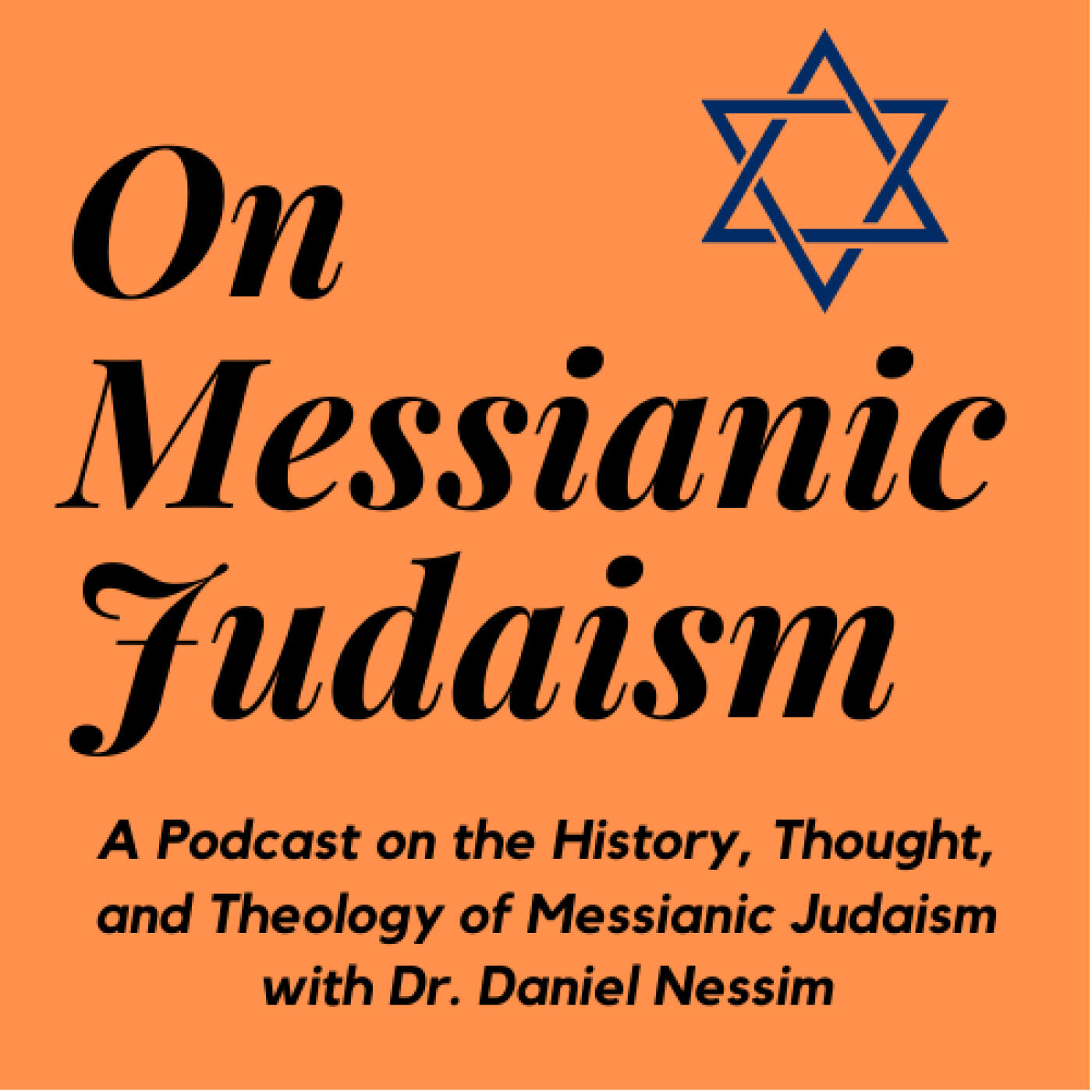 We are now in the years 37–44 CE, after Stephen’s death and up to the beheading of Jacob (James), the Elder, the brother of John, one of the sons of Zebedee. In a few years, the new movement was becoming known not only in Jerusalem, but more and more, far afield. We have a problem of sources developing, in that it is hard to find much information on this period outside of the New Testament, but there is enough to corroborate and extend what we know from that account. Also, as we read the New Testament account, we are not looking at it as a history of early Christianity – Luke might have been aghast at what developed out of these early days. Rather, we are watching a movement develop that is fully expected to be under the guidance and teaching of the community in Jerusalem, in conjunction with Jewish teaching in general.