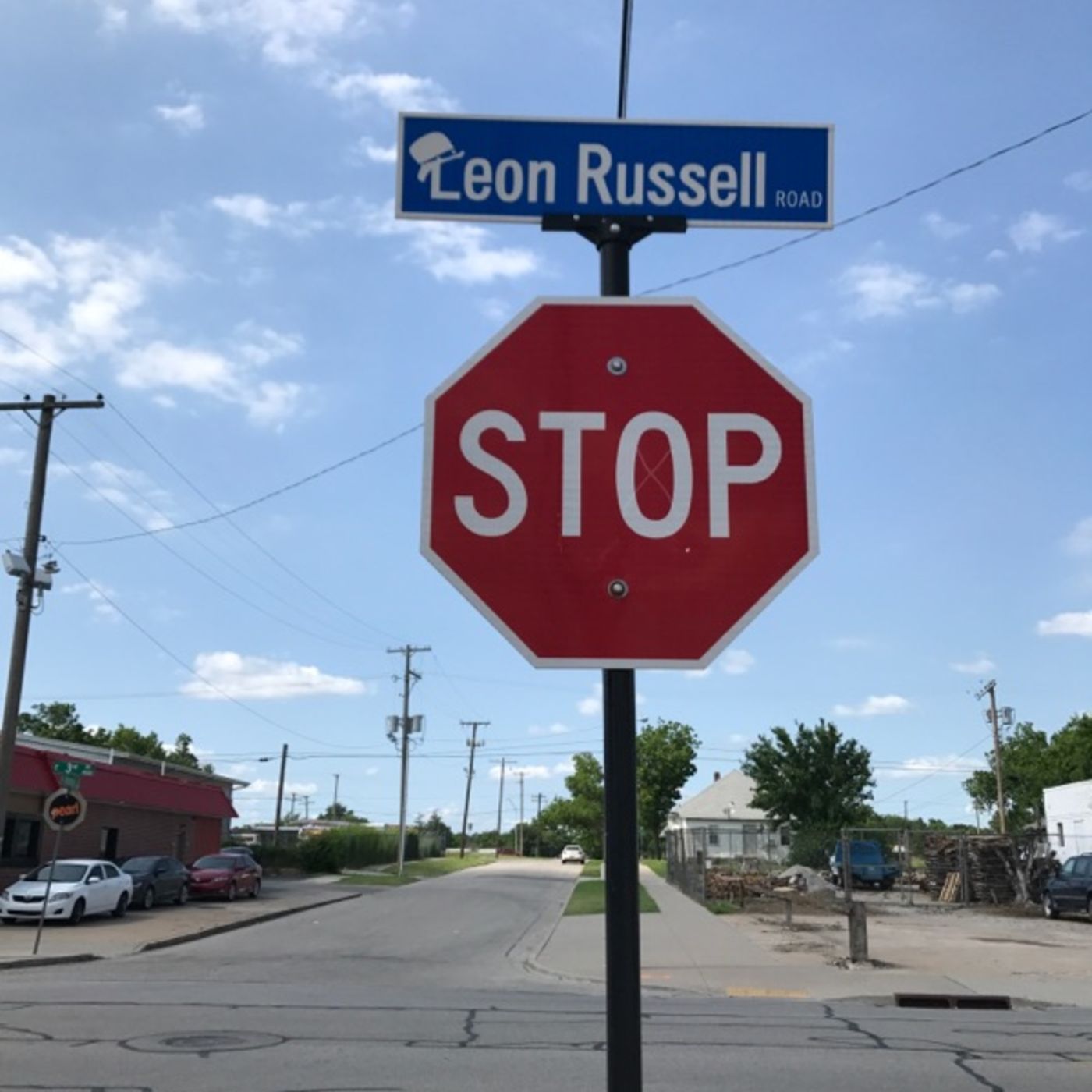 Claude Russell Bridges, was born in Lawton, Oklahoma, April 2, 1942. Russel as he was known then, showed his music ability early as a child. Russel became an accomplished musician playing in and around Tulsa while in Jr. High and High School. Russel and his band, gets their big break. This chapter of his story, shares Leon Russell the Early Years.