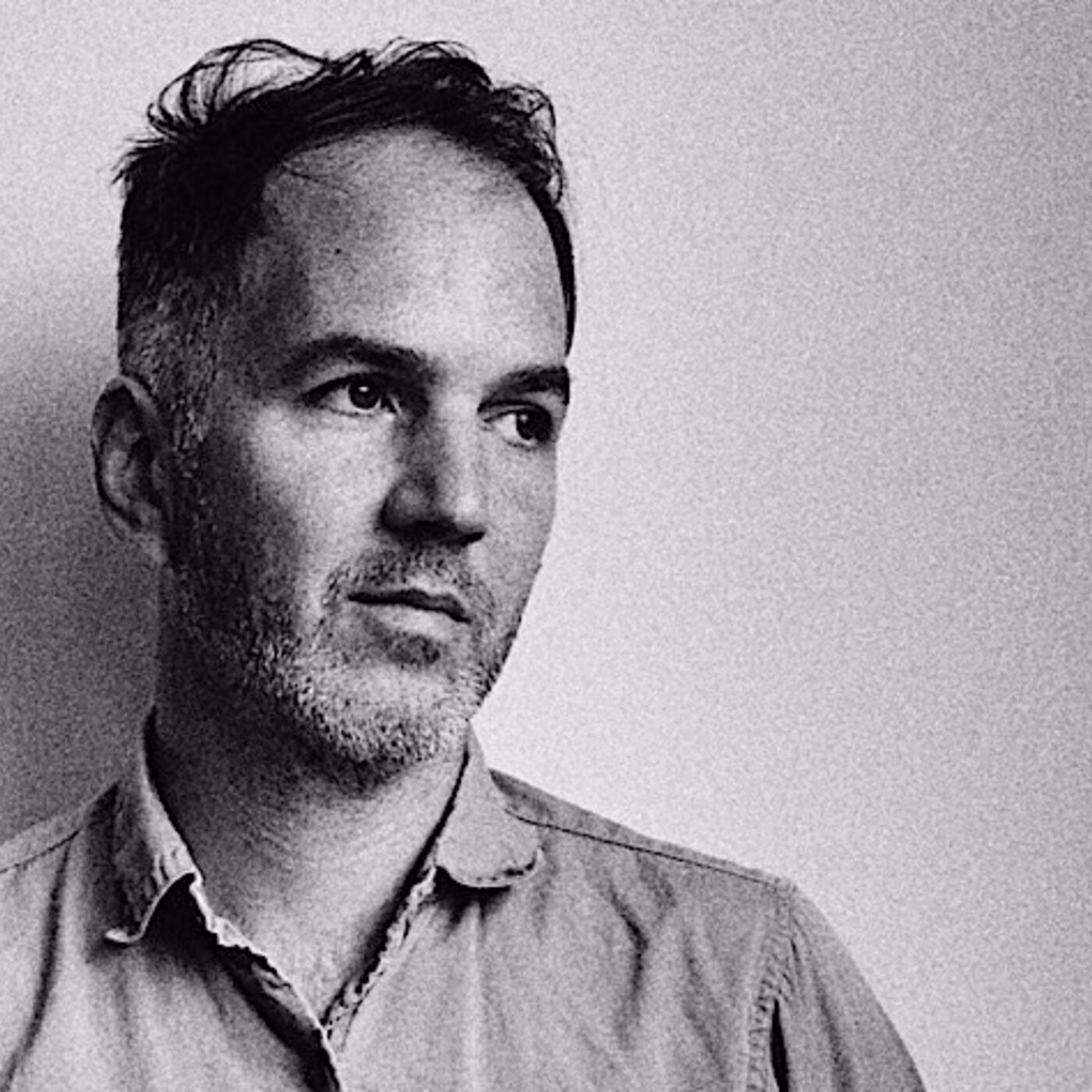 The Travelling Entertainer talks with our first guest, Walter Martin (Jonathan Fire* Eater, The Walkmen / Songwriter and Solo Artist) about touring the world and how those experiences have affected his music, songs and life.

In addition to making his albums, Martin creates original music and songs for film and television.

Martin has won multiple awards for original music and his work has been featured in The New Yorker, The New York Times, The Washington Post, NPR's All Things Considered, The Atlantic, Pitchfork, NPR's Morning Edition, USA Today, The Guardian, SPIN, NPR Music, Billboard, WNYC and various other press outlets.  He lives in Brooklyn with his wife and two daughters.