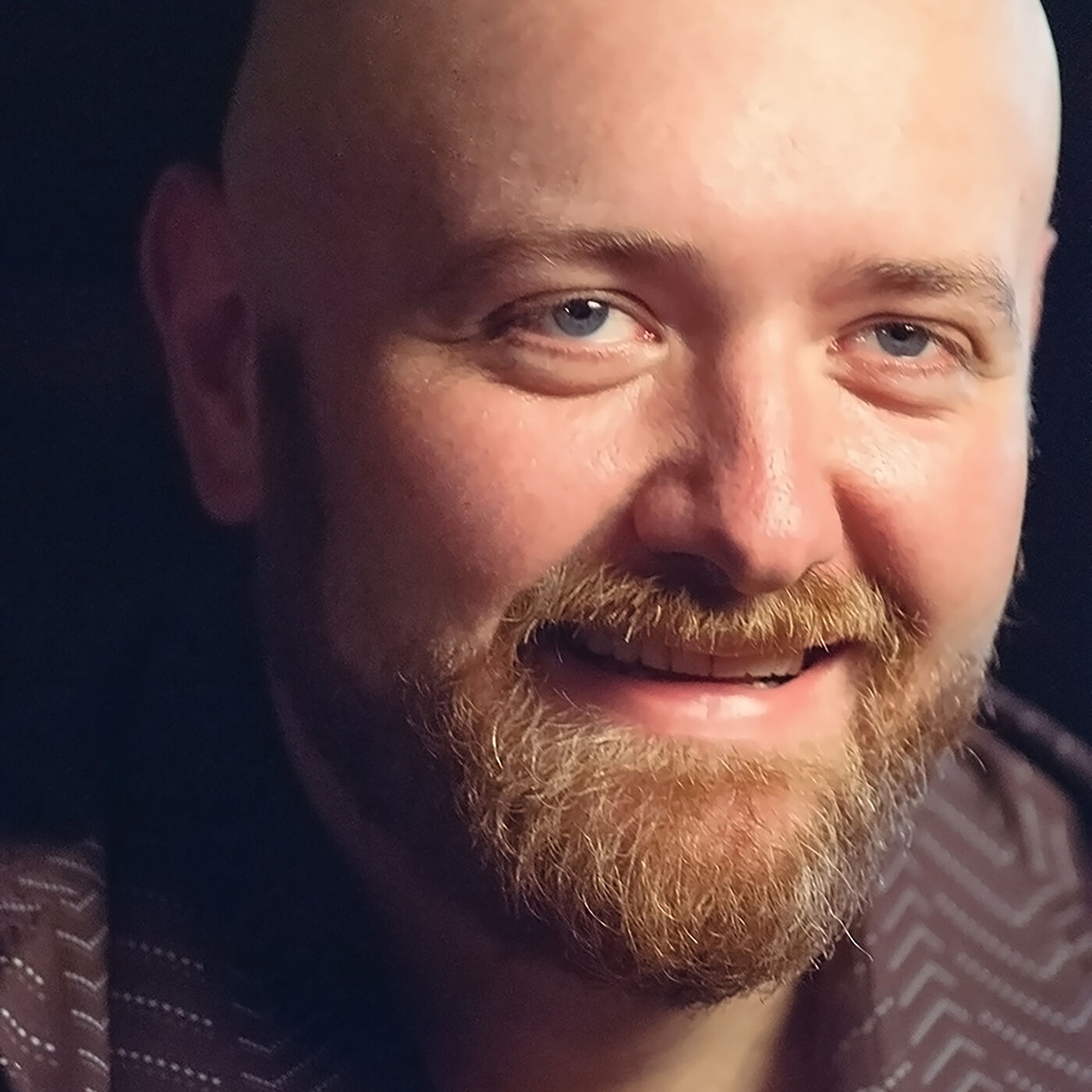 The Travelling Entertainer goes to the opera!  Our guest is non other than Robert Pomakov, musician and internationally performing Opera Singer!

In the 2019-2020 season, Canadian bass Robert Pomakov makes a number of important house debuts including debuts with Opéra National de Paris as the Bonze in Madama Butterfly directed by Robert Wilson, Den Norske Opera as Gremin in Christof Loy’s production Tchaikovsky’s Eugene Onegin , and Cincinnati Opera as Vodník in Rusalka. He returns to the Metropolitan Opera to cover the roles of Fiesco in Simon Boccenegra and Timur in Turandot. Concert engagements include Beethoven’s Missa Solemnis with the Calgary Philharmonic under the baton of Music Director Rune Bergmann.

Mr. Pomakov has been a prize winner in several of the world's premier singing competitions: a finalist in the Queen Elizabeth Competition in Belgium, second place at the Belvedere Competition in Vienna and third place in Plácido Domingo's Operalia.  Mr. Pomakov was decorated with the Simeon, the First Honorary Medal from the Ministry of Culture of the Republic of Bulgaria, and with a diploma from the Minister of Culture for his achievements in opera's art and special merit to Bulgarian culture and its dissemination all over the world, an encouragement award in the George London Foundation Competition, an world. Other prizes have included first prize in the Oratorio Society of New York's completion, an award from the Marilyn Horne Foundation Competition, the Victoria Scholars Grant, Second Prize in the Canadian Music Competition, and First Prize in the Kiwanis Music Festival in Toronto.  Pomakov is a graduate of the Curtis Institute of Music.