Come to the Table...for all 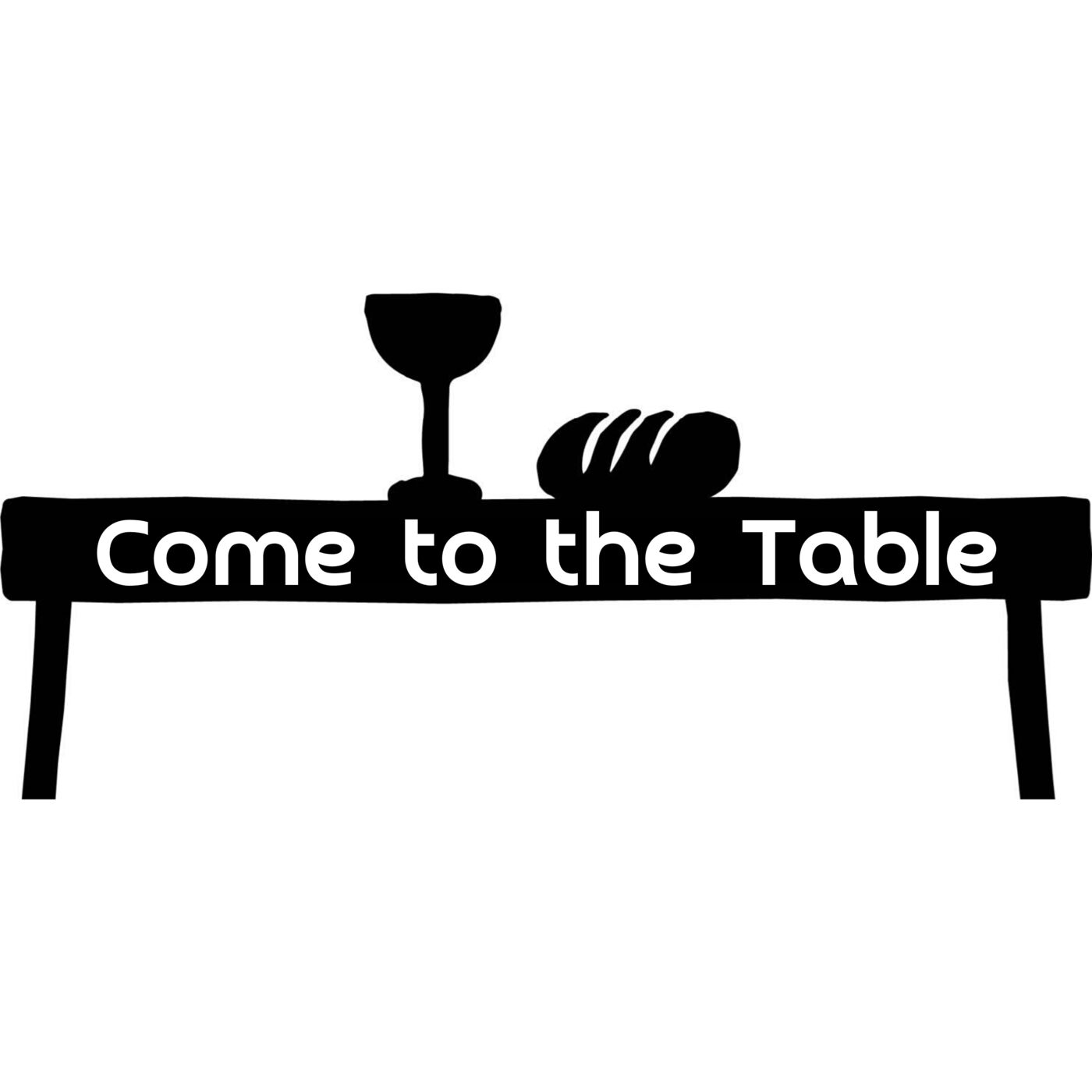 "The apostles and the believers throughout Judea heard that the Gentiles also had received the word of God. 2 So when Peter went up to Jerusalem, the circumcised believers criticized him 3 and said, “You went into the house of uncircumcised men and ate with them.”

4 Starting from the beginning, Peter told them the whole story: 5 “I was in the city of Joppa praying, and in a trance I saw a vision. I saw something like a large sheet being let down from heaven by its four corners, and it came down to where I was. 6 I looked into it and saw four-footed animals of the earth, wild beasts, reptiles and birds. 7 Then I heard a voice telling me, ‘Get up, Peter. Kill and eat.’

8 “I replied, ‘Surely not, Lord! Nothing impure or unclean has ever entered my mouth.’

9 “The voice spoke from heaven a second time, ‘Do not call anything impure that God has made clean.’ 10 This happened three times, and then it was all pulled up to heaven again.

11 “Right then three men who had been sent to me from Caesarea stopped at the house where I was staying. 12 The Spirit told me to have no hesitation about going with them. These six brothers also went with me, and we entered the man’s house. 13 He told us how he had seen an angel appear in his house and say, ‘Send to Joppa for Simon who is called Peter. 14 He will bring you a message through which you and all your household will be saved.’

15 “As I began to speak, the Holy Spirit came on them as he had come on us at the beginning. 16 Then I remembered what the Lord had said: ‘John baptized with water, but you will be baptized with the Holy Spirit.’ 17 So if God gave them the same gift he gave us who believed in the Lord Jesus Christ, who was I to think that I could stand in God’s way?”

18 When they heard this, they had no further objections and praised God, saying, “So then, even to Gentiles God has granted repentance that leads to life.”