Then This Happened: Musical Stories 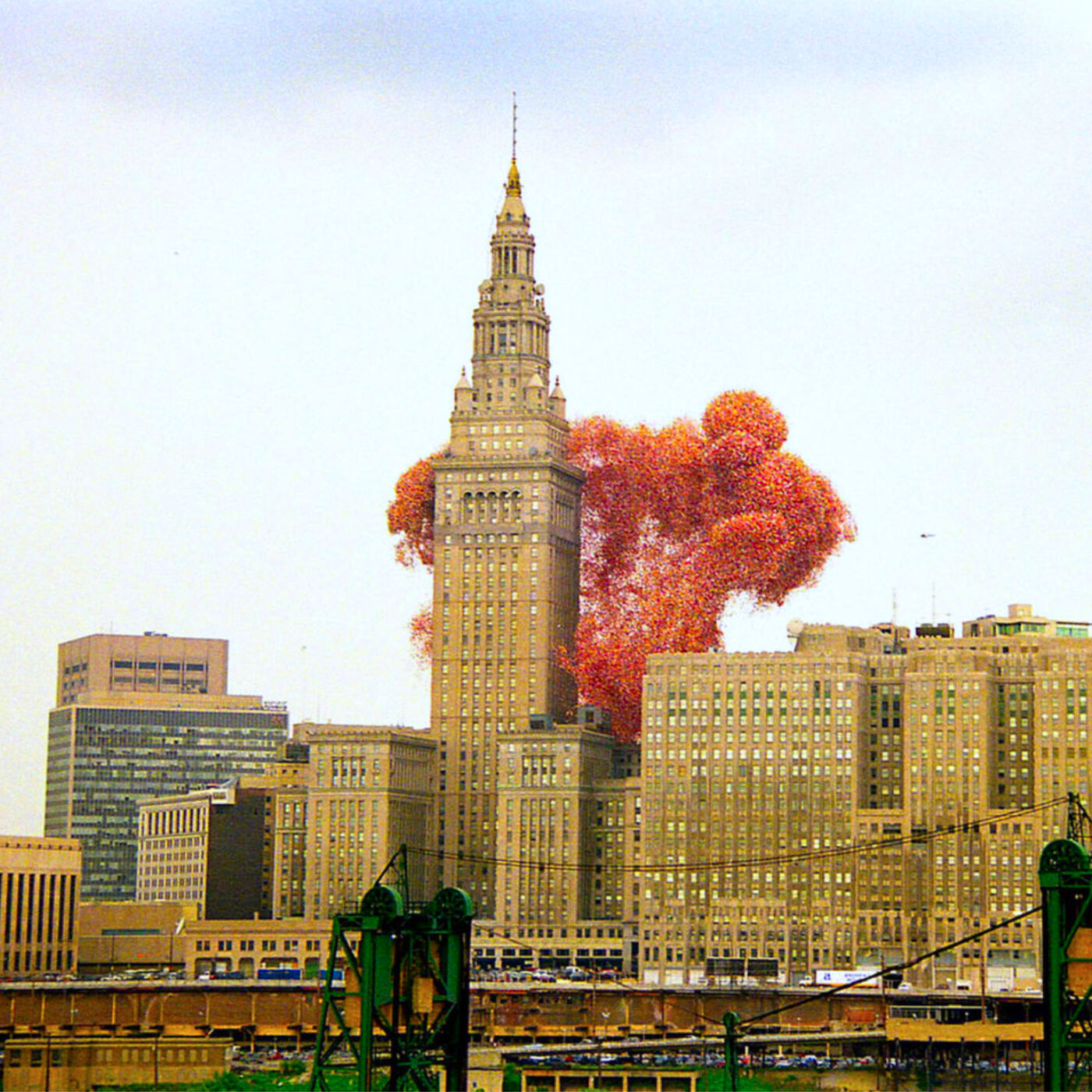 Balloonfest '86 was a 1986 event in which the United Way of Cleveland in Ohio set a world record by releasing almost one-and-a-half million balloons. The event was intended to be a harmless fundraising publicity stunt, but the balloons drifted back over the city, Lake Erie, and landed in the surrounding area, and caused problems for traffic and a nearby airport. The event also interfered with a United States Coast Guard search for two boaters who were later found drowned. In consequence, the organizers and the city faced lawsuits seeking millions of dollars in damages, and cost overruns put the event at a net loss.