Willing Compliance – A Sermon on Obedience 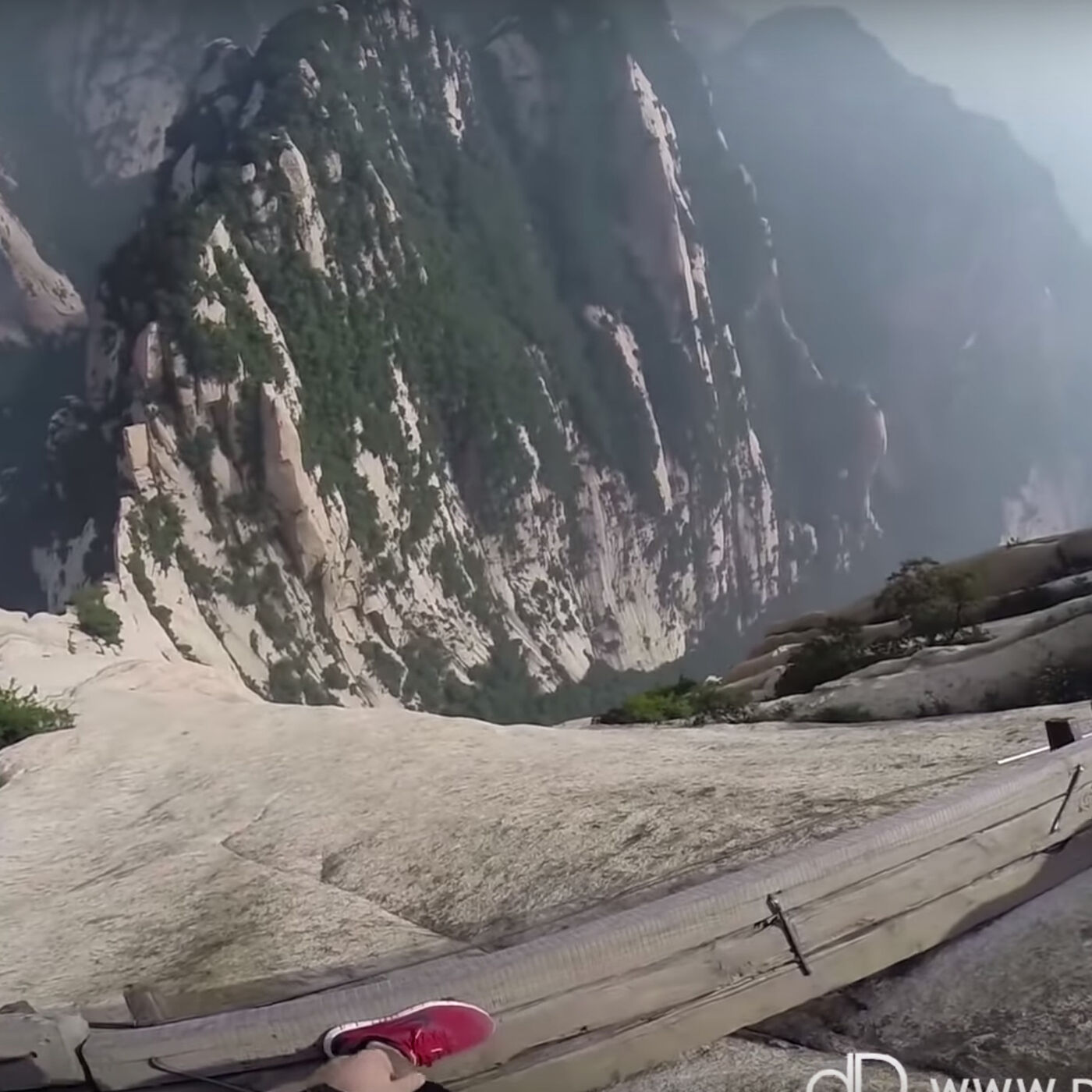 
It is a hearing that takes place under the authority of the speaker, and that leads into willing compliance with the requests. [Adapted from JI Packer]
1. Recognition of Authority [His Lordship]
Romans 6:17 But thanks be to God that, though you used to be slaves to sin, you have come to obey from your heart the pattern of teaching that has now claimed your allegiance.
1 Peter 2:8 “A stone that causes people to stumble and a rock that makes them fall.” They stumble because they disobey the message…
Acts 5:29 Peter and the other apostles replied: “We must obey God rather than human beings!
Luke 2:49 “Why were you searching for me?” he asked. “Didn’t you know I had to be in my Father’s house?”
Luke 2:51 Then he went down to Nazareth with them and was obedient to them….
Hebrews 5:8 Son though he was, he learned obedience from what he suffered
What was it like watching him pray?
How did he respond when he saw other kids giggling during the service at the synagogue?
When he saw a rainbow, did he ever mention a flood?
Did you ever feel awkward teaching him how he created the world?
When he saw a lamb being led to the slaughter, did he act differently?
How did he act at funerals?
Did the thought ever occur to you that the God to whom you were praying was asleep under your own roof?
Did he ever come home with a black eye?
How did he act when he got his first haircut?
Did he have any friends by the name of Judas?
Did he do well in school?
Did you ever scold him?
Did he ever have to ask a question about Scripture?
Did he ever get angry when someone was dishonest with him?
Did you ever catch him pensively looking at the flesh on his own arm while holding a clod of dirt?
Did he ever wake up afraid?
Who was his best friend?
When someone referred to Satan, how did he act?
What did he and his cousin John talk about as kids?
Did you ever think, That’s God eating my soup?
Max Lucado – God came near.

2. Ability to hear his voice [revelation and guidance]
Jeremiah 7:26–28
26 But they did not listen to me or pay attention. They were stiff-necked and did more evil than their ancestors.’
27 “When you tell them all this, they will not listen to you; when you call to them, they will not answer.
28 Therefore say to them, ‘This is the nation that has not obeyed the LORD its God or responded to correction. Truth has perished; it has vanished from their lips.
John 5:19 Jesus gave them this answer: “Very truly I tell you, the Son can do nothing by himself; he can do only what he sees his Father doing, because whatever the Father does the Son also does.
3. Willing Compliance
Knowledge [3.1]
The finitude of our wisdom and the infinitude of His ensures our need for continuous obedience.
Trust/Faith [3.2]
Love [3.3]
John 14:15 “If you love me, keep my commands.
John 5:30 By myself I can do nothing; I judge only as I hear, and my judgment is just, for I seek not to please myself but him who sent me.
Phil 2:7, 8 And being found in appearance as a man, he humbled himself by becoming obedient to death – even death on a cross!
Jesus showed his love to the father by obedience. obedient to death John 14:30-31 30 I will not say much more to you, for the prince of this world is coming. He has no hold over me, 31 but he comes so that the world may learn that I love the Father and do exactly what my Father has commanded me.