Thorns and Thistles – A Sermon on Opposition in Christian Ministry 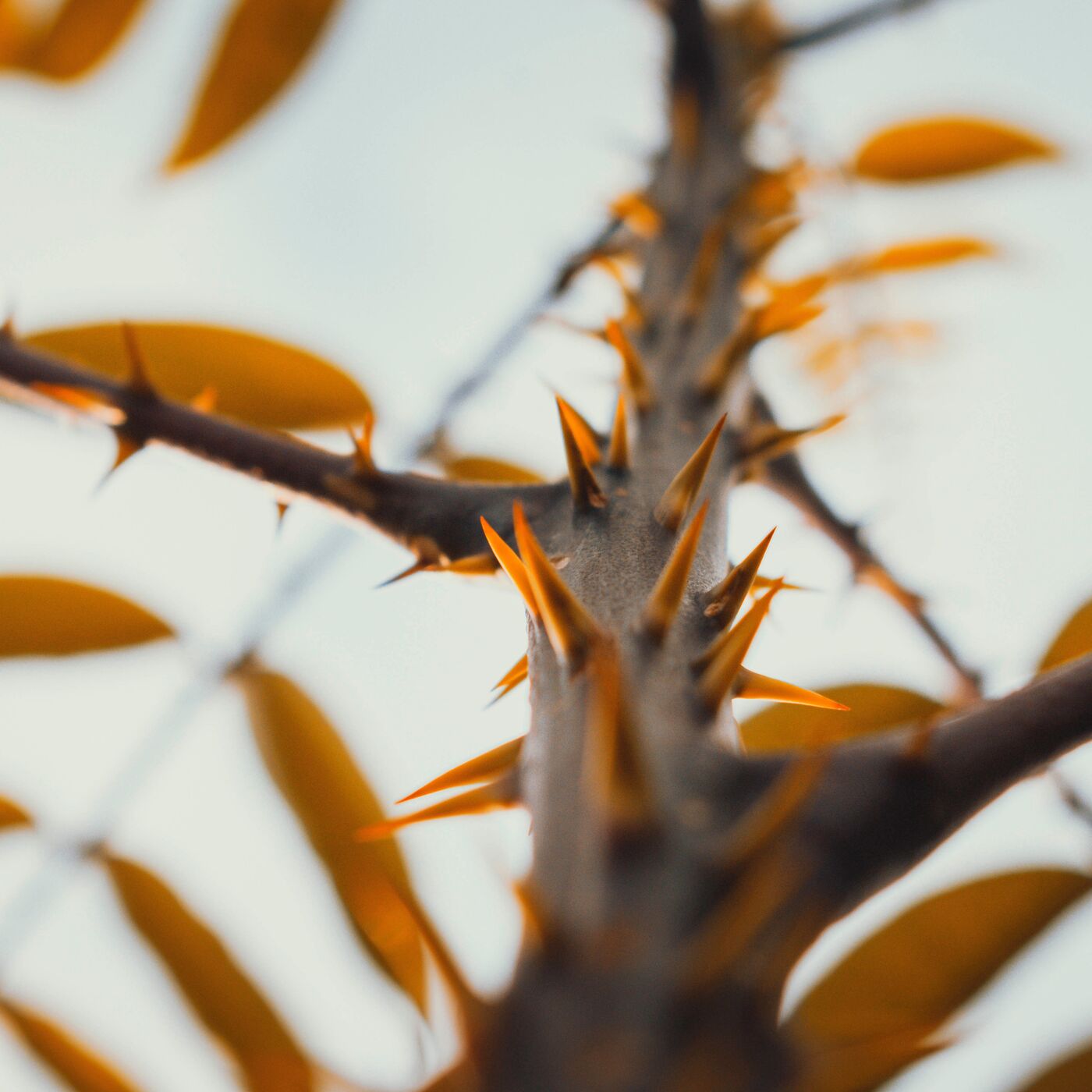 
Opposition in Christian ministry
2 Corinthians 11:23-33
Philippians 1:27 Whatever happens, conduct yourselves in a manner worthy of the gospel of Christ. Then, whether I come and see you or only hear about you in my absence, I will know that you stand firm in the one Spirit, striving together as one for the faith of the gospel 28 without being frightened in any way by those who oppose you. This is a sign to them that they will be destroyed, but that you will be saved—and that by God. 29 For it has been granted to you on behalf of Christ not only to believe in him, but also to suffer for him, 30 since you are going through the same struggle you saw I had, and now hear that I still have.
Satanic Attacks [1.0]
2 Cor 11:23 I have worked much harder, been in prison more frequently, been flogged more severely, and been exposed to death again and again. 24 Five times I received from the Jews the forty lashes minus one. 25 Three times I was beaten with rods, once I was pelted with stones, three times I was shipwrecked, I spent a night and a day in the open sea,
Eph 6:12 For our struggle is not against flesh and blood, but against the rulers, against the authorities, against the powers of this dark world and against the spiritual forces of evil in the heavenly realms.
Revelation 12:3
Revelation 5:11
Job 1:7 The LORD said to Satan, “From where do you come?” Then Satan answered the LORD and said, “From roaming about on the earth and walking around on it.”
Isaiah 37:36 Then the angel of the LORD went out and put to death a hundred and eighty-five thousand in the Assyrian camp. When the people got up the next morning—there were all the dead bodies!
Revelation 2:13
The Fallen World System and Non-Believers [2.0]
2 Cor 11:26 I have been constantly on the move. I have been in danger from rivers, in danger from bandits, in danger from my fellow Jews, in danger from Gentiles; in danger in the city, in danger in the country, in danger at sea; and in danger from false believers.
1 Cor 2:14 The person without the Spirit does not accept the things that come from the Spirit of God but considers them foolishness, and cannot understand them because they are discerned only through the Spirit.
Temperamental Weaknesses [3.0]
29 Who is weak, and I do not feel weak? Who is led into sin, and I do not inwardly burn?
Sanguine
Choleric
Melancholic
Phlegmatic