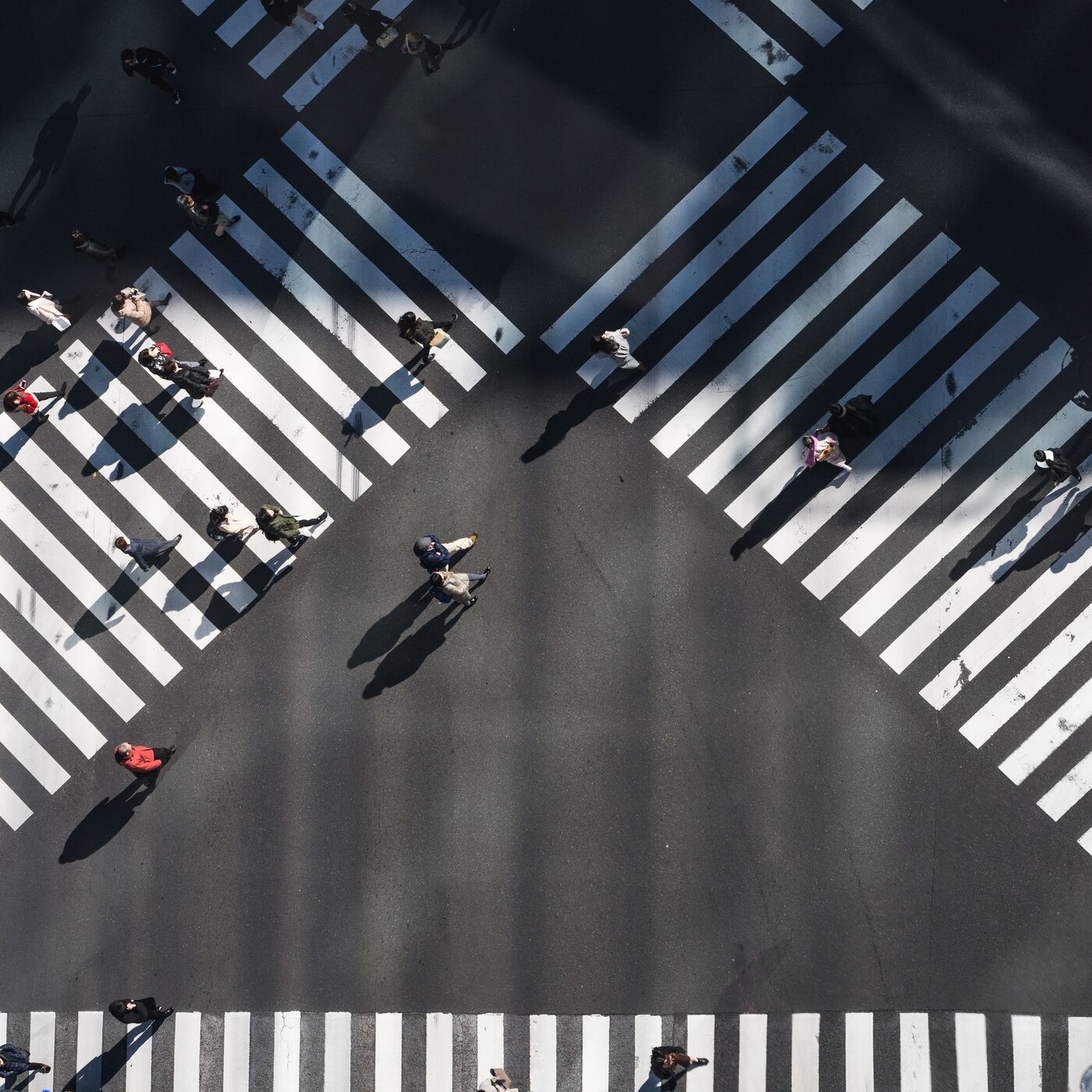 
Philippians 1:27
Whatever happens, conduct yourselves in a manner worthy of the gospel of Christ. Then, whether I come and see you or only hear about you in my absence, I will know that you stand firm in the one Spirit, striving together as one for the faith of the gospel 28 without being frightened in any way by those who oppose you. This is a sign to them that they will be destroyed, but that you will be saved—and that by God. 29 For it has been granted to you on behalf of Christ not only to believe in him, but also to suffer for him, 30 since you are going through the same struggle you saw I had, and now hear that I still have.
Conduct Worthy of Gospel of Christ [1.0]
The Basis in Morality [1.1]
Romans 3:23
Life Changing Message [1.2]
“The argument utterly failed to convince me. I humbly replied: ‘If this be the Christianity acknowledged by all Christians, I cannot accept it. I do not seek redemption from the consequences of my sin. I seek to be redeemed from sin itself, or rather from the very thought of sin. Until I have attained that end, I shall be content to be restless.’”
….
“And the brother proved as good as his word. He knowingly committed transgressions and showed me that he was undisturbed by the thought of them.”
(from “An Autobiography, or The Story of my Experiments with Truth,” by M. K. Gandhi, 1927-29).
The Purity of Jesus [1.3]
1 John 3:5 But you know that he appeared so that he might take away our sins. And in him is no sin.
John Phillips, Exploring Romans: His life was perfectly holy. He never looked with lust; he never uttered a hasty, unkind, untrue or frivolous word; and he never entertained an impure thought. He was never accused by conscience, never inflamed by wrongful passion, never out of step with the will of God. … He never had to apologize for anything he did or retract a single word he said. … He lived on earth approximately 12000 days and every one of them was a marvel of holiness. From the summit of the mount of transfiguration, he could have stepped straight into glory. …
The Conduct of Christ [2.0]
Empathy. [2.1]
John 11:35
A Balance with Possessions [2.2]
Matthew 6:19-21 “Do not store up for yourselves treasures on earth, where moths and vermin destroy, and where thieves break in and steal. But store up for yourselves treasures in heaven, where moths and vermin do not destroy, and where thieves do not break in and steal. For where your treasure is, there your heart will be also.
People were the Goal [2.3]
John 4.
Dual Citizenship [2.4]
Philippians 1:27 Whatever happens, conduct yourselves in a manner worthy of the gospel of Christ.
Selflessness [2.5]
Mark 10: 45 For even the Son of Man did not come to be served, but to serve, and to give his life as a ransom for many.”
Ephesians 5: 25-27 Christ loved the church and gave himself up for her to make her holy… and to present her to himself as a radiant church, without stain or wrinkle or any other blemish, but holy and blameless.
Preached in Malaga, Spain.