The Silence of the Lamb – A Sermon on Second Chances 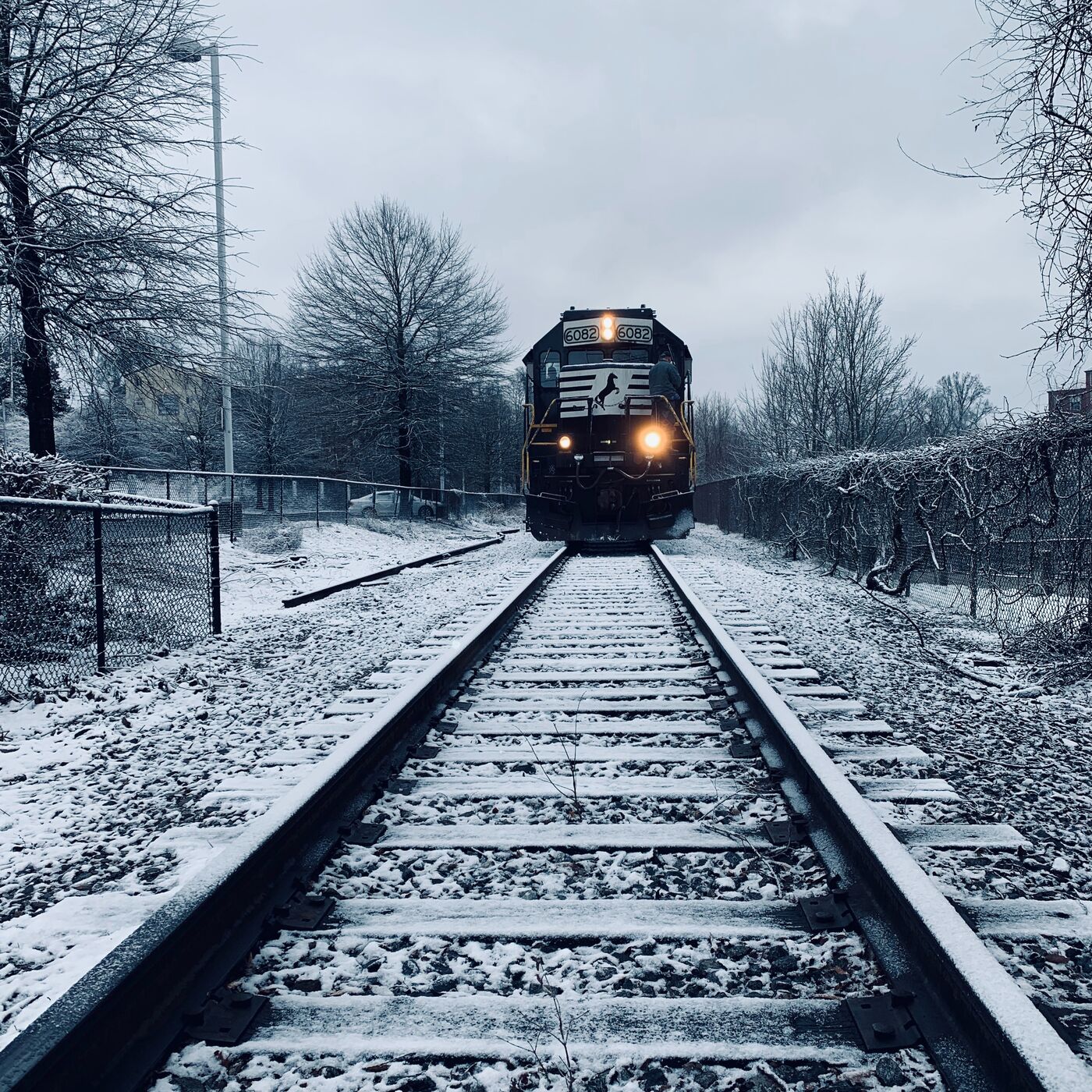 John 8:1-11
1. The accusation v3-5
3 The teachers of the law and the Pharisees brought in a woman caught in adultery. They made her stand before the group
4 and said to Jesus, “Teacher, this woman was caught in the act of adultery.
5 In the Law Moses commanded us to stone such women. Now what do you say?”
The Stoning of Soraya M
2. The silence v 6, 8
6 They were using this question as a trap, in order to have a basis for accusing him.
But Jesus bent down and started to write on the ground with his finger.
8 Again he stooped down and wrote on the ground.
Nie mój cyrk, nie moja małpa. Not my circus, not my monkey
3. The condition v 7
7 When they kept on questioning him, he straightened up and said to them, “Let any one of you who is without sin be the first to throw a stone at her.”
4. The escape 9
9 At this, those who heard began to go away one at a time, the older ones first, until only Jesus was left, with the woman still standing there.
5. The Verdict v10-11
10 Jesus straightened up and asked her, “Woman, where are they? Has no one condemned you?”
11 “No one, sir,” she said.
“Then neither do I condemn you,” Jesus declared. “Go now and leave your life of sin.”
John 3:17 For God did not send his Son into the world to condemn the world, but to save the world through him.
1. Because we are condemned already.
Romans 5:16 The judgment followed one sin and brought condemnation, but the gift followed many trespasses and brought justification.
Romans 5:12 … sin entered the world through one man, and death through sin, and in this way death came to all people, because all sinned.
Romans 6:23 For the wages of sin is death
John 3:18 Whoever believes in him is not condemned, but whoever does not believe stands condemned already because they have not believed in the name of God’s one and only Son.
New blood joins this earth, And quickly he’s subdued.
Through constant pained disgrace The young boy learns their rules.
With time the child draws in. This whipping boy done wrong.
Deprived of all his thoughts The young man struggles on and on he’s known
A vow unto his own,
That never from this day His will they’ll take away.
They dedicate their lives To running all of his.
He tries to please them all –This bitter man he is.
Throughout his life the same – He’s battled constantly.
This fight he cannot win – A tired man they see no longer cares.
The old man then prepares To die regretfully –
That old man here is me.
Never free. Never me. So I dub thee unforgiven.
The Unforgiven, Metallica, The Black Album, 1991
2. A way out was not provided yet.
Romans 3: 25 God presented Christ as a sacrifice of atonement, through the shedding of his blood—to be received by faith. He did this to demonstrate his righteousness, because in his forbearance he had left the sins committed beforehand unpunished.
Genesis 2:16-17 And the Lord God commanded the man, “You are free to eat from any tree in the garden; 17 but you must not eat from the tree of the knowledge of good and evil, for when you eat from it you will certainly die.”
Matthew 26:62 Then the high priest stood up and said to Jesus, “Are you not going to answer? What is this testimony that these men are bringing against you?” 63 But Jesus remained silent.
Matthew 26:52 “Put your sword back in its place,” Jesus said to him, “for all who draw the sword will die by the sword. 53 Do you think I cannot call on my Father, and he will at once put at my disposal more than twelve legions of angels?
Isaiah 53:7 He was oppressed and afflicted, yet he did not open his mouth; he was led like a lamb to the slaughter…
John 3:16
Romans 8:1 – those in Christ are not condemned.