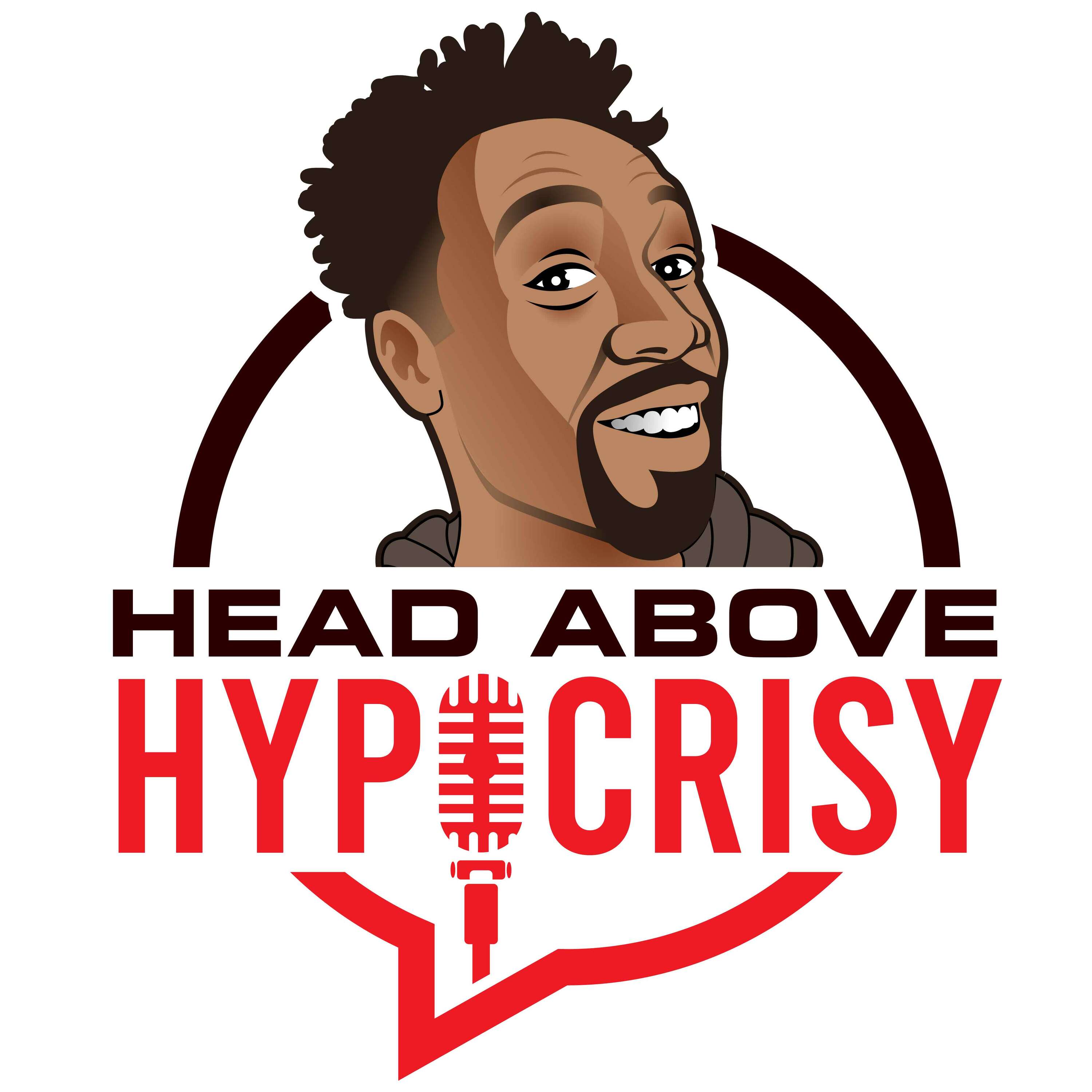 These two things are not the same, Jacob Blake was shot seven times in the back because he was suspected to have a weapon in his car. Kyle Rittenhohuse walked down the street after shooting 3 people (2 of which died) brandishing an assault rifle across his chest and not only were no shots fired but he was effectively ignored by the police, allowed to return home, not being brought into custody until the next day. This was the same department that shot and maimed Jacob Blake only 2 days prior. In this episode I discuss how the treatment of black people is consistently inconsistent compared to that of white, time and time again black people are beaten, shot, and killed for being suspected of a crime. Meanwhile white people that have actually committed violent crimes (such as school shootings, church shooting, assaulting peaceful protesters just to name a few) are consistently apprehended peacefully often even provided refreshments.....the hypocrisy!