The Uncommonwealth of Kentucky: Growing A Business in the Bluegrass 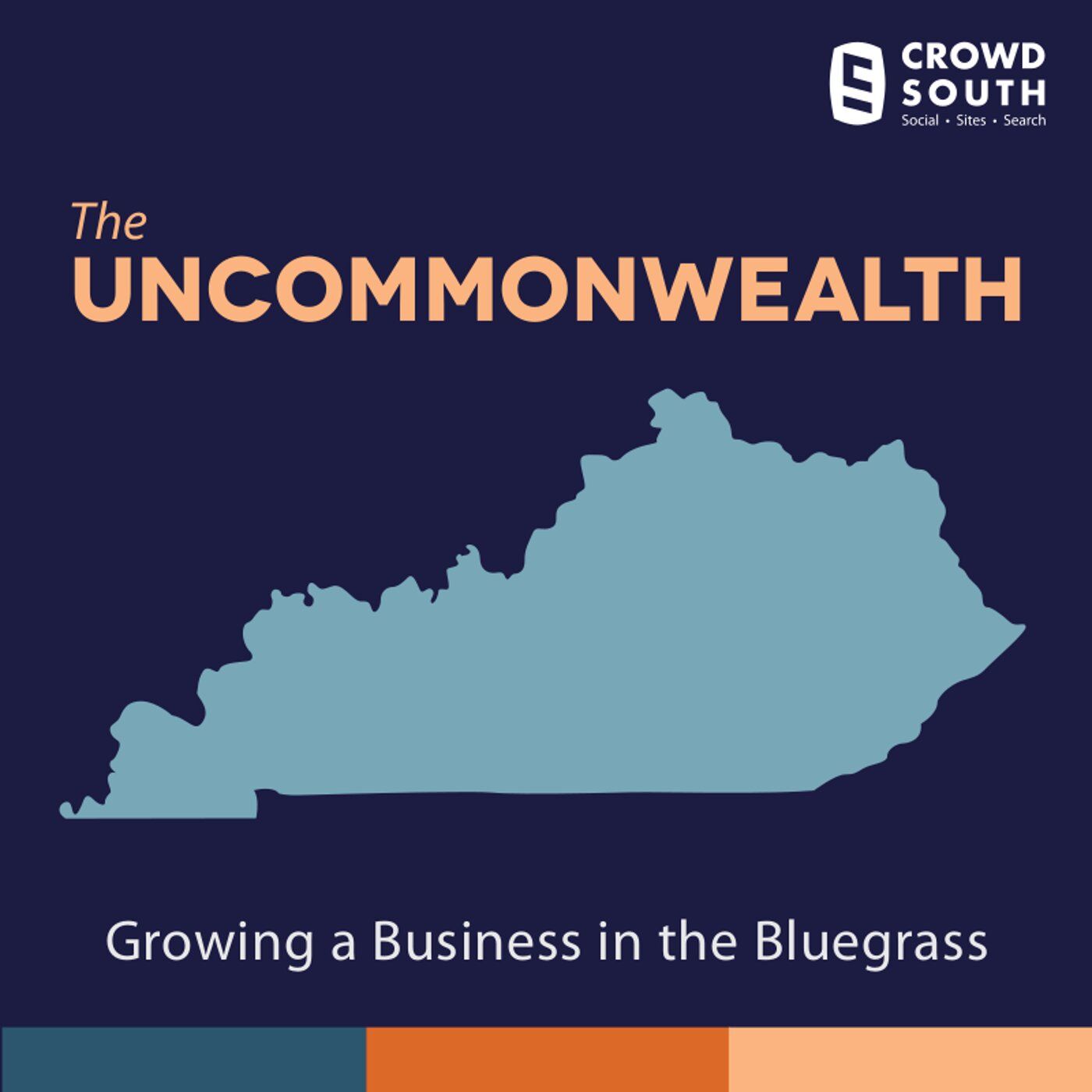 For our first official episode Chad and Jason talk to Neil Griggs from FASTSIGNS. He is a franchise owner in Bowling Green, Kentucky and has done a lot of interesting things in the corporate world and as an entrepreneur. He talks about where he came from, his time in the Marines, some of the businesses that he thought about doing before jumping into FASTSIGNS, as well as some of the struggles he's had. Neil was a great first guest and we were happy to have him on.