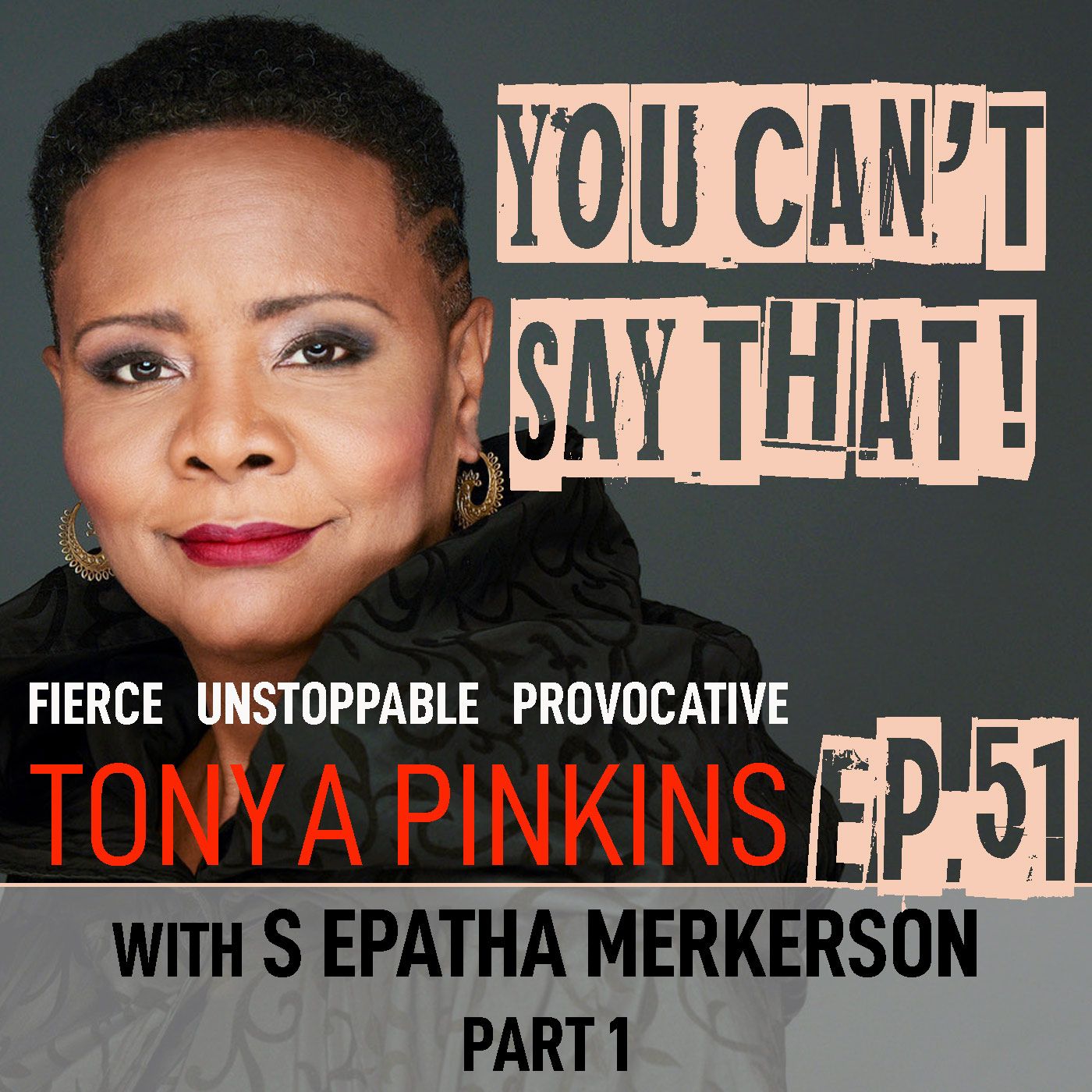 S. Epatha Merkerson of Law and Order, Chicago Med et al changed my life when we were working with August Wilson and Lloyd Richard’s on the Piano Lesson. S Epatha introduced me to the Harlem Renaissance authors like Nella Larson, Anne Petry and Jesse Faucet. Her documentary “The Contradictions of Fair Hope” gives context to what it was for Blacks to be emancipated into a capitalist economy with zero capital. Produced by Dori Berinstein and Alan Seales, edited by Derek Gunther, music by Anthony Norman. A proud member of the Broadway Podcast Network. Learn more about your ad choices. Visit megaphone.fm/adchoices
Download episode Share Share