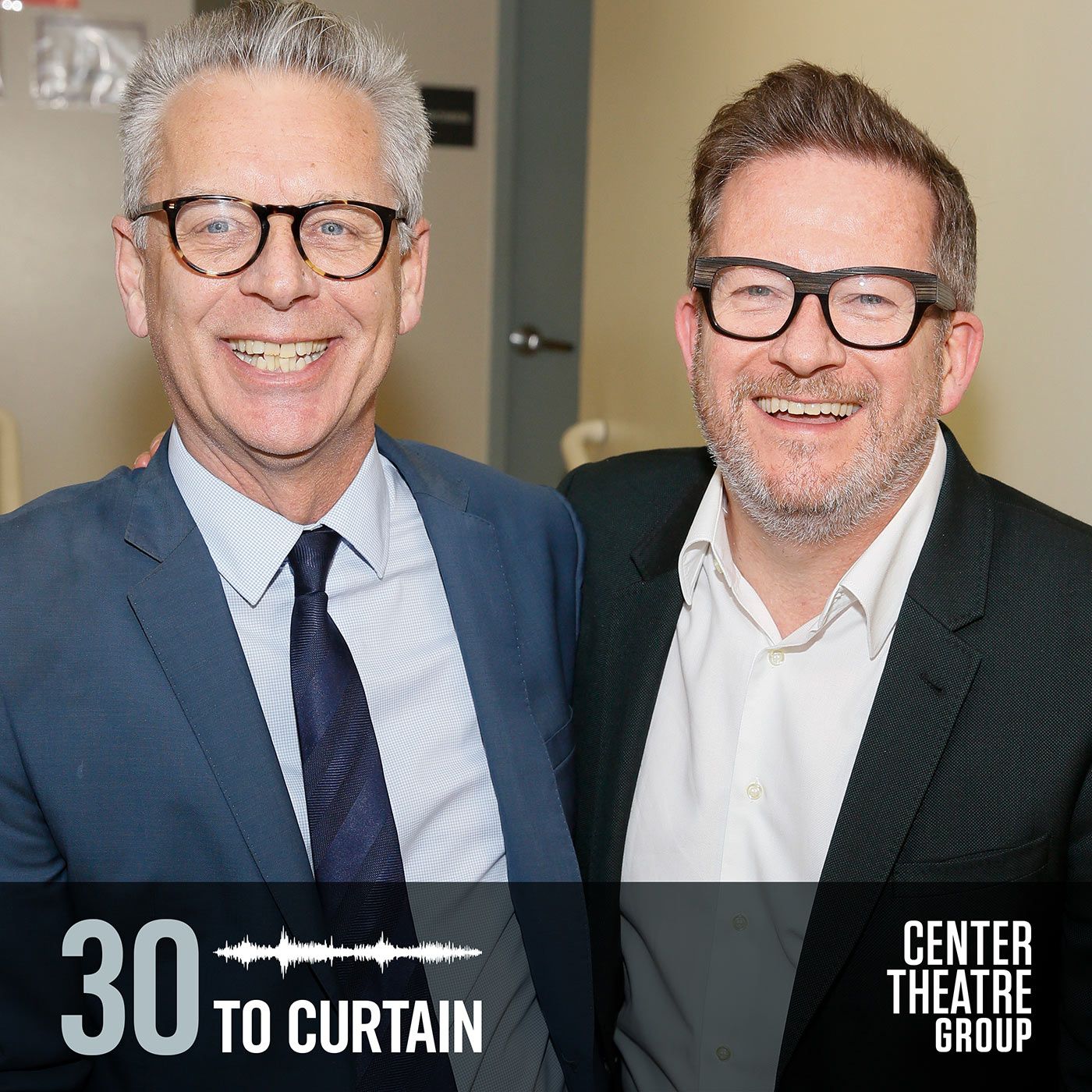 Center Theatre Group’s Artistic Director Michael Ritchie hosts “30 to Curtain,” a podcast featuring 30-minute interviews with some of the theatre artists creating work across the stages of the Ahmanson Theatre, Mark Taper Forum, and Kirk Douglas Theatre in Los Angeles. Joining this episode of “30 to Curtain” is Sir Matthew Bourne, who has brought a new generation of audiences to dance, breaking down the walls between classical ballet and theatrical entertainment. In 1995, Matthew changed the worlds of dance and theatre when his daring interpretation of Swan Lake made its World premiere in London. A year later, it had become the longest running ballet on the West End. And a year after that, in 1997, he made his U.S. debut here with Center Theatre Group at the Ahmanson Theatre, where Swan Lake became an instant hit before becoming the longest running ballet on Broadway. And he now returns to the Ahmanson with a revival of another of his classics, Cinderella, onstage February 5 through March 10, 2019. We’re proud to have Matthew consider the Ahmanson his second home and also to have him as an Associate Artist at Center Theatre Group. For more on Center Theatre Group and its upcoming productions, visit CenterTheatreGroup.org Learn more about your ad choices. Visit megaphone.fm/adchoices
Download episode Share Share