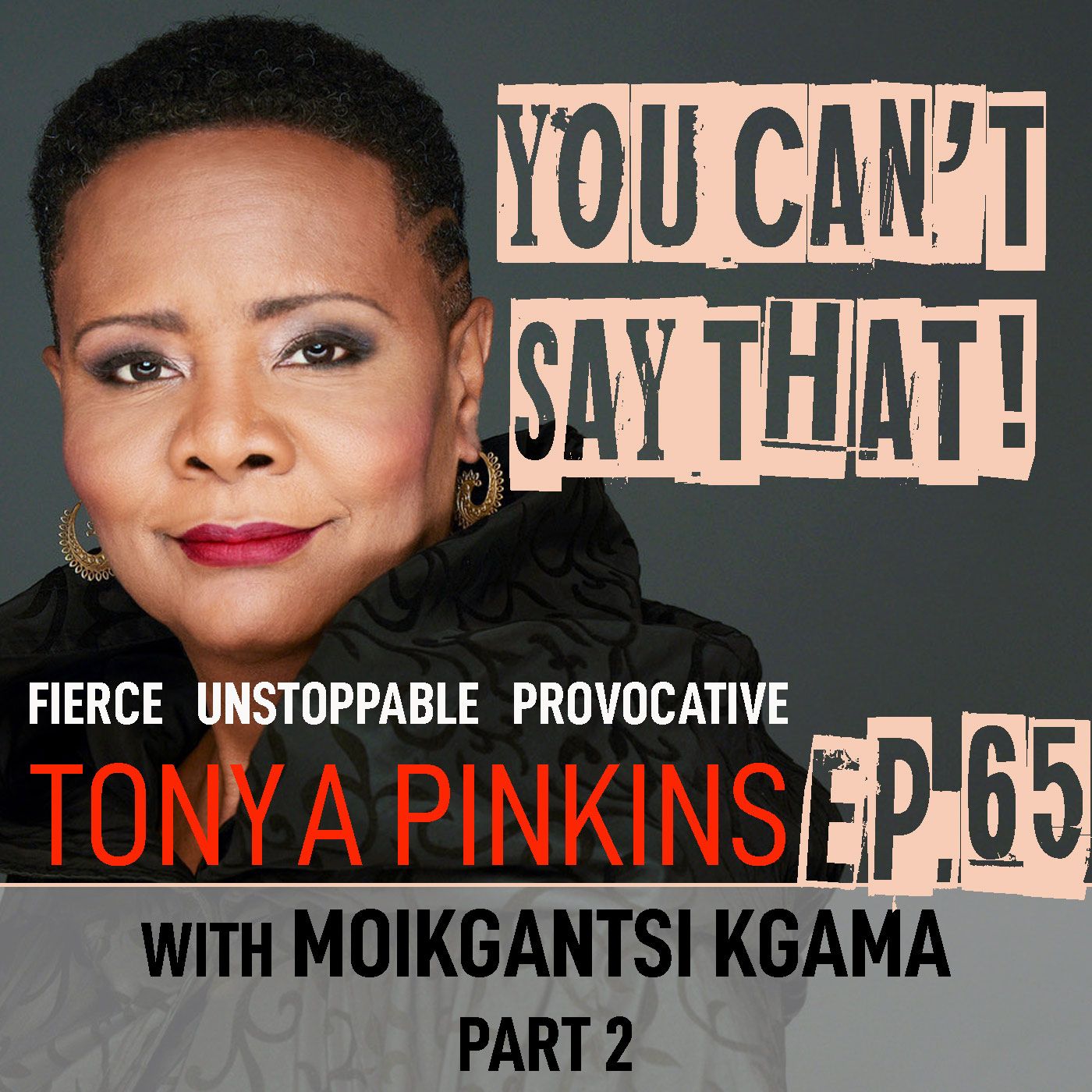 Moikgantsi’s accolades include being named one of 25 Women Who Are Shaping the World by Essence Magazine, received the Trailblazer Award from Reel Sisters Film Festival and a proclamation from the City of New York for her work with ImageNation. My short film "What Came After" Screened at Image Nation in 2017. Produced by Dori Berinstein and Alan Seales, edited by Derek Gunther, music by Cat Dail. A proud member of the Broadway Podcast Network. Learn more about your ad choices. Visit megaphone.fm/adchoices
Download episode Share Share