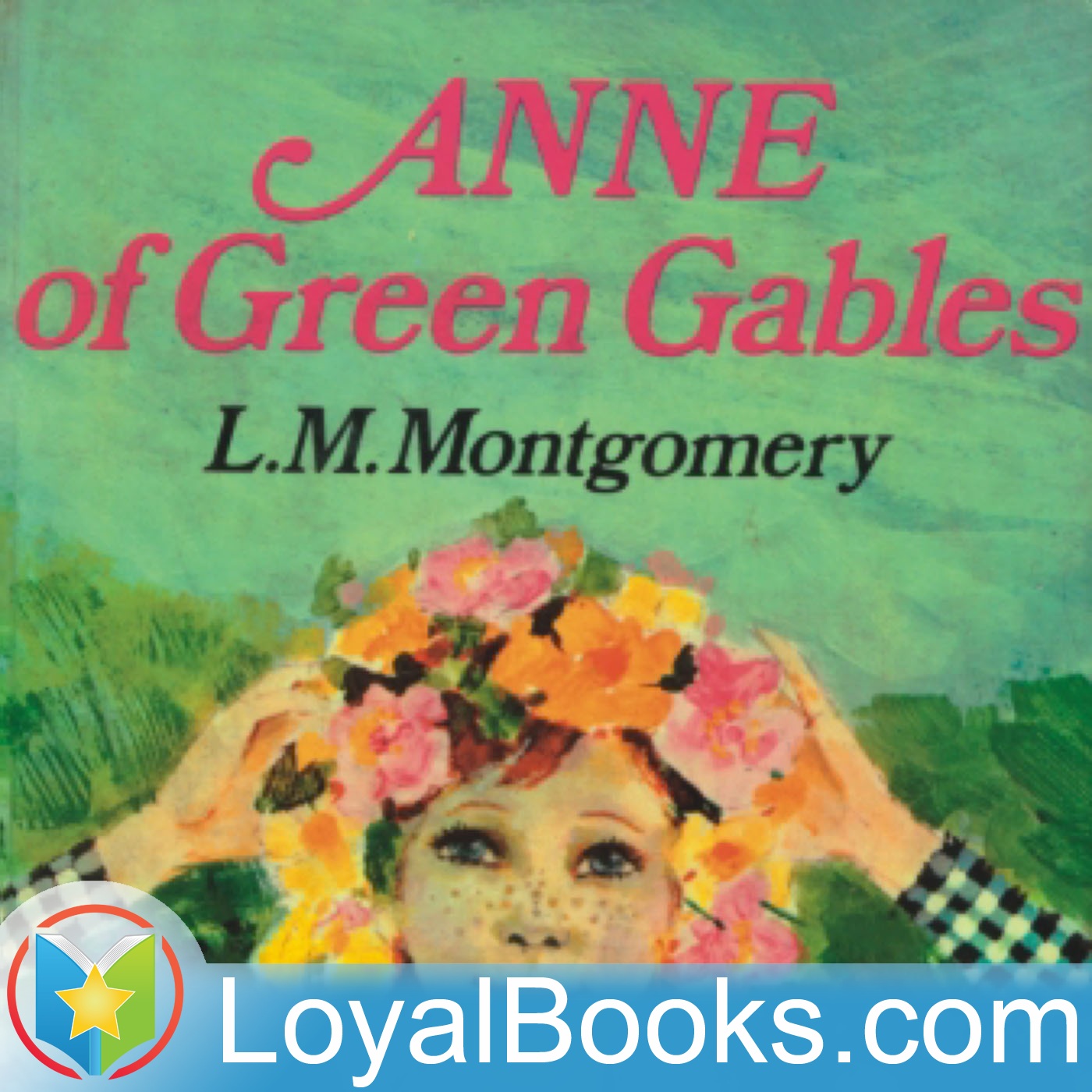 Montgomery’s literary classic recounts the exciting adventures undertaken by the fiery eleven-year-old Anne Shirley, an orphan girl accidentally adopted by middle aged siblings Matthew and Marilla Cuthbert. A coming-of-age novel, Anne of Green Gables focuses on Anne’s new life at Green Gables farm in Avonlea and her adjustment into the Prince Edward Island community. The story launches when the aging siblings Matthew and Marilla decide that they could use an extra hand around their farm, and believe that adopting an orphan boy would be an appropriate solution. However, due to a misunderstanding, the orphanage sends Anne Shirley instead. As Matthew heads to the train station to pick up the anticipated boy, he is shocked to be greeted by a red-headed, freckled and quite talkative little girl. Oblivious to the fact that a mistake has been made, Anne cheerfully enjoys the ride to her new home not hiding her enthusiasm whatsoever. Although initially spinster Marilla requires a bit of persuasion, both siblings are drawn in by the irresistible charms of the young chatty girl and accept the orphanage’s mix-up. Undeniably Anne adds the much needed color in the lives of Matthew and Marilla who are quiet and timid, while Anne serves as a complete opposite to the two. As Anne adjusts to her new surroundings, she leaves readers absorbed as she makes social gaffes in her clumsy attempts to soak in the social norms, religion, and morals with which her peers are already long accustomed to. Obstructed by countless mischief and creative excursions, Anne must make a distinction between reality and imagination as she walks along the path of self-expression. A timeless favorite, Anne of Green Gables leaves a mark on all that have come across the bright and imaginative character portrayed by Anne. It is nevertheless a little girl’s imagination, romanticism, free-spirit and playful antics that have presented Montgomery’s novel with a special place in the world of literature. All books in this series:1 Anne of Green Gables2 Anne of Avonlea3 Anne of the Island5 Anne’s House of Dreams7 Rainbow Valley8 Rilla of Ingleside

06 - Marilla Makes Up Her Mind

13 - The Delights of Anticipation

15 - A Tempest in the School Teapot

16 - Diana is Invited to Tea With Tragic Results

19 - A Concert, A Catastrophe, and A Confession

21 - A New Departure in Flavorings

23 - Anne Comes to Grief in an Affair of Honor

24 - Miss Stacy and Her Pupils Get Up a Concert

27 - Vanity and Vexation of Spirit

30 - The Queen's Class is Organized

31 - Where the Brook and River Meet

37 - The Reaper Whose Name is Death