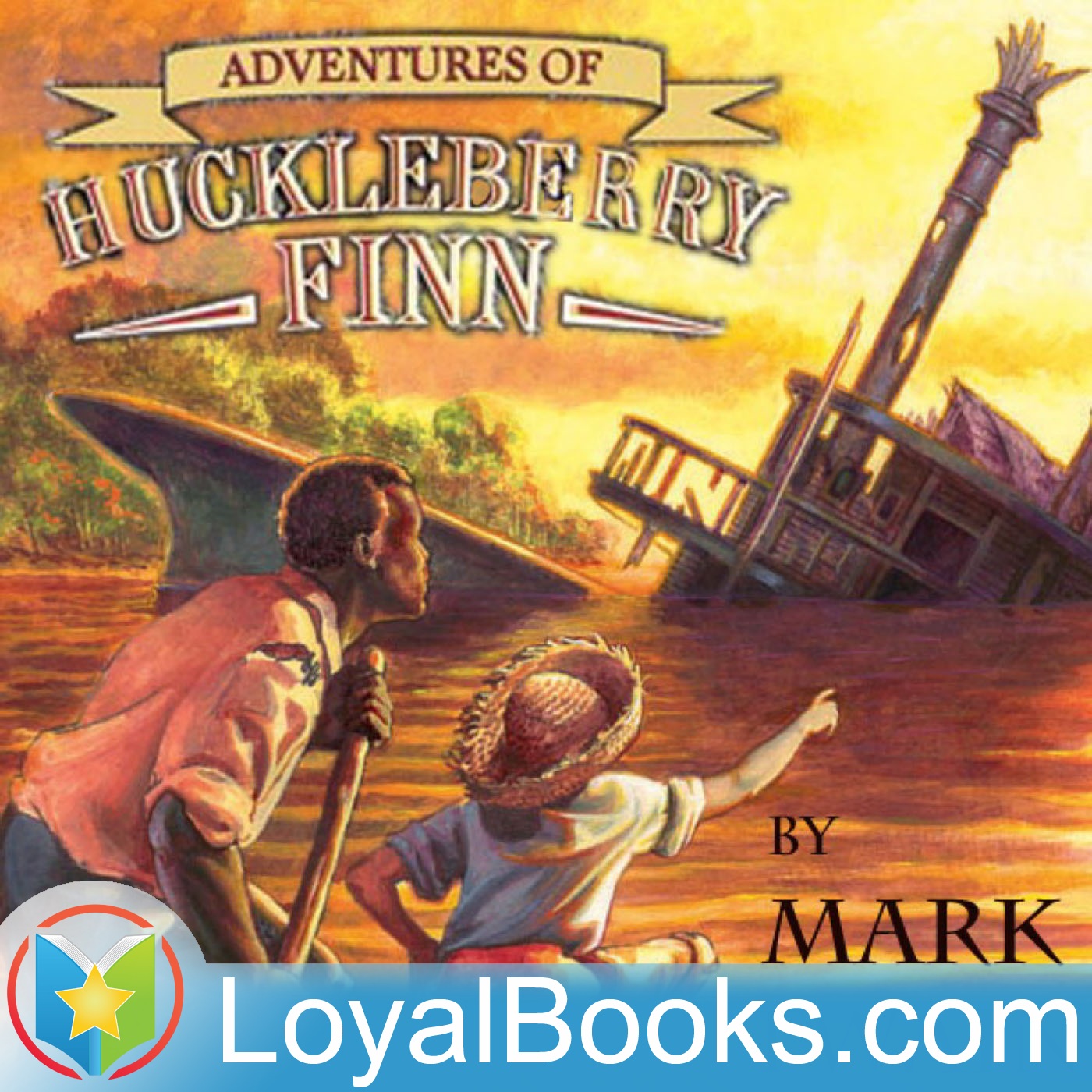 The Adventures of Huckleberry Finn by Mark Twain

Regarded as the pride and joy of American literature, The Adventures of Huckleberry Finn is a picturesque novel depicting Huck’s epic journey from boyhood to manhood and the struggles he must face living in a corrupt society. The novel serves as a sequel to The Adventures of Tom Sawyer, another famous work by Mark Twain. The plot unfolds in several locations sometime before the Civil War. The book opens with a description of Huck’s new life as he undergoes a process of “civilization” while living with the Widow Douglas and her sister Miss Watson. Although he dislikes the strict regime of education, manners, church and rigid clothing, which are a necessity to fit into society, Huck prefers anything to his previous life with his drunkard father Pap. However, just as things begin to stabilize, Pap returns to the picture and demands Huck give him the money that he had previously attained during an adventure with his best friend Tom Sawyer. Huck’s refusal to do so only infuriates Pap. Just when things are improving for Huck, he is kidnapped and mistreated by his no-good father. After faking his own death and on the run, he meets Jim who is a runaway slave with a bounty to his name. Huck must decide whether to trust his gut feeling and help an innocent flee slavery, or view the poor man simply as property. Caught up between ethics and legality, Huck must make a decision. The two set out together on a raft, both in search of freedom and experience many challenges on the way whilst at the same time an emotional bond is developed. Twain’s vibrant description of the places and people along the Mississippi River is one of the jewels of the novel, as well as the use of vernacular language and the presence of dialects. Moral and ethics, racism and slavery, and hypocritical society are just some of the targeted issues presented in the novel. Celebrated throughout generations, the slanted tale of adventure does not seize to spark appreciation although simultaneously stirring controversy.