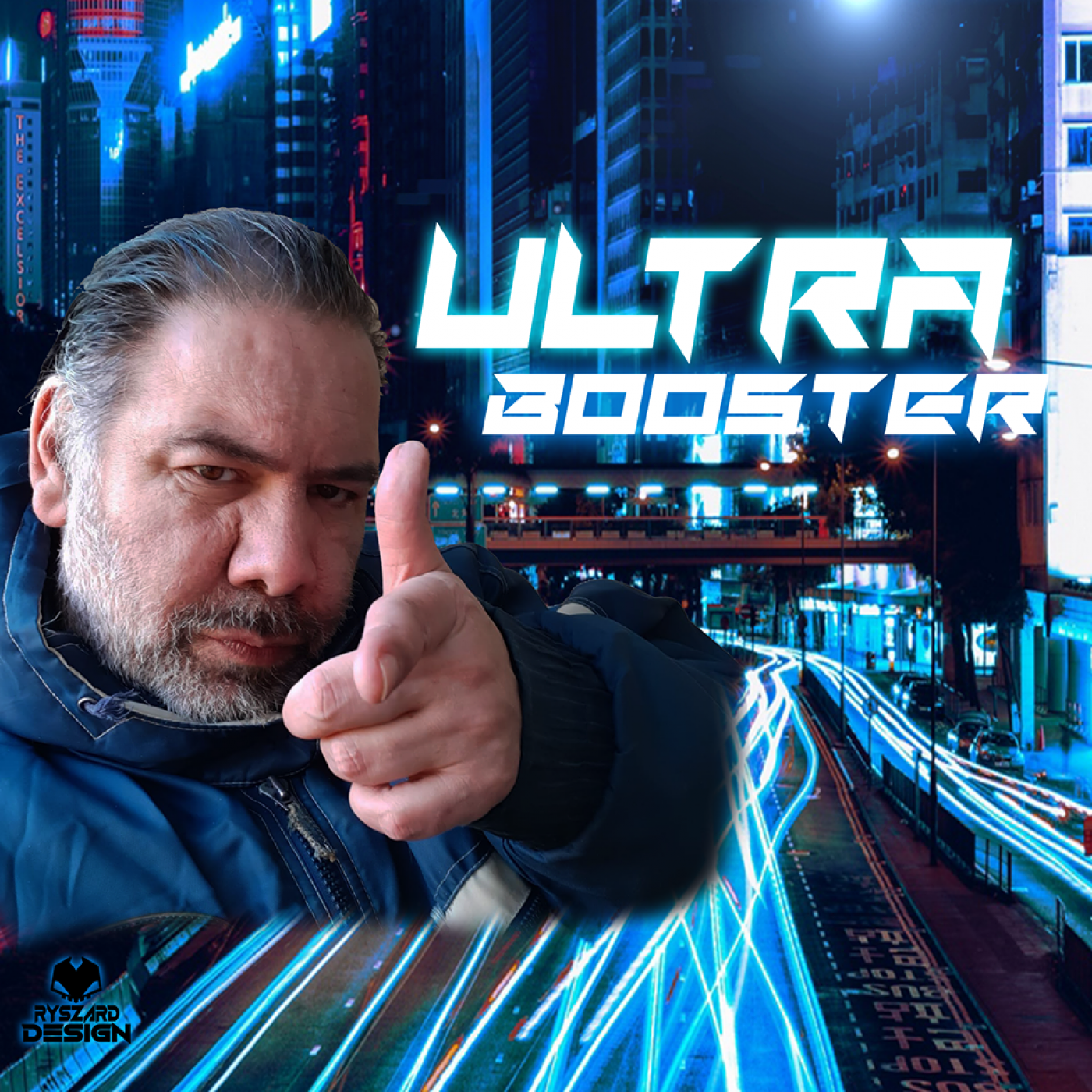 Milk Inc The Best Of Megamix (Mixed By Ultra Booster)

Sep 17 2015 71 mins
Andre Tanneberger started his music career with the dance music group Sequential One. In February 1993, Sequential One released their debut single "Let Me Hear You", followed by "Dance"/"Raving". Singles brought them small financial benefits; André gained the opportunity to organize a mini-studio. In 1994 the band increased by three members: Ulrich Poppelbaum, Woody van Eyden and vocalist Morpha. In early 1995 the House Nation label released the group's first album, Dance. After the great success in his native Germany, Sequential One gradually became known in other countries of Europe. The second album, Energy apart from Germany, was also released in the Netherlands, Austria, Switzerland and Hungary. Despite the success and growing popularity, two members of the project—Woody van Eyden and Morpha—still left in 1998. Only André and Ullrich were still left in the group. In 1999 Sequential One ceased to exist. Shortly before the collapse, André managed to release the last single "Angels" and the compilation album Decades In 1998, Tanneberger started a solo project named ATB. His first track under this name was "9 PM (Till I Come)", included on the Movin' Melodies album, which topped the United Kingdom music charts in 1999. The track features a guitar riff that became hugely popular. This guitar sound became the trademark of his early hits. ATB continues to evolve and change with every album. His current style involves more vocals and varied sounds, with frequent pianos. Despite only releasing a few more singles in the UK, namely "Don't Stop!" and "Killer", he still regularly releases music in his native Germany and in other parts of Europe, where he has scored big hits such as "I Don't Wanna Stop" and his cover of Olive's 1996 hit "You're Not Alone".