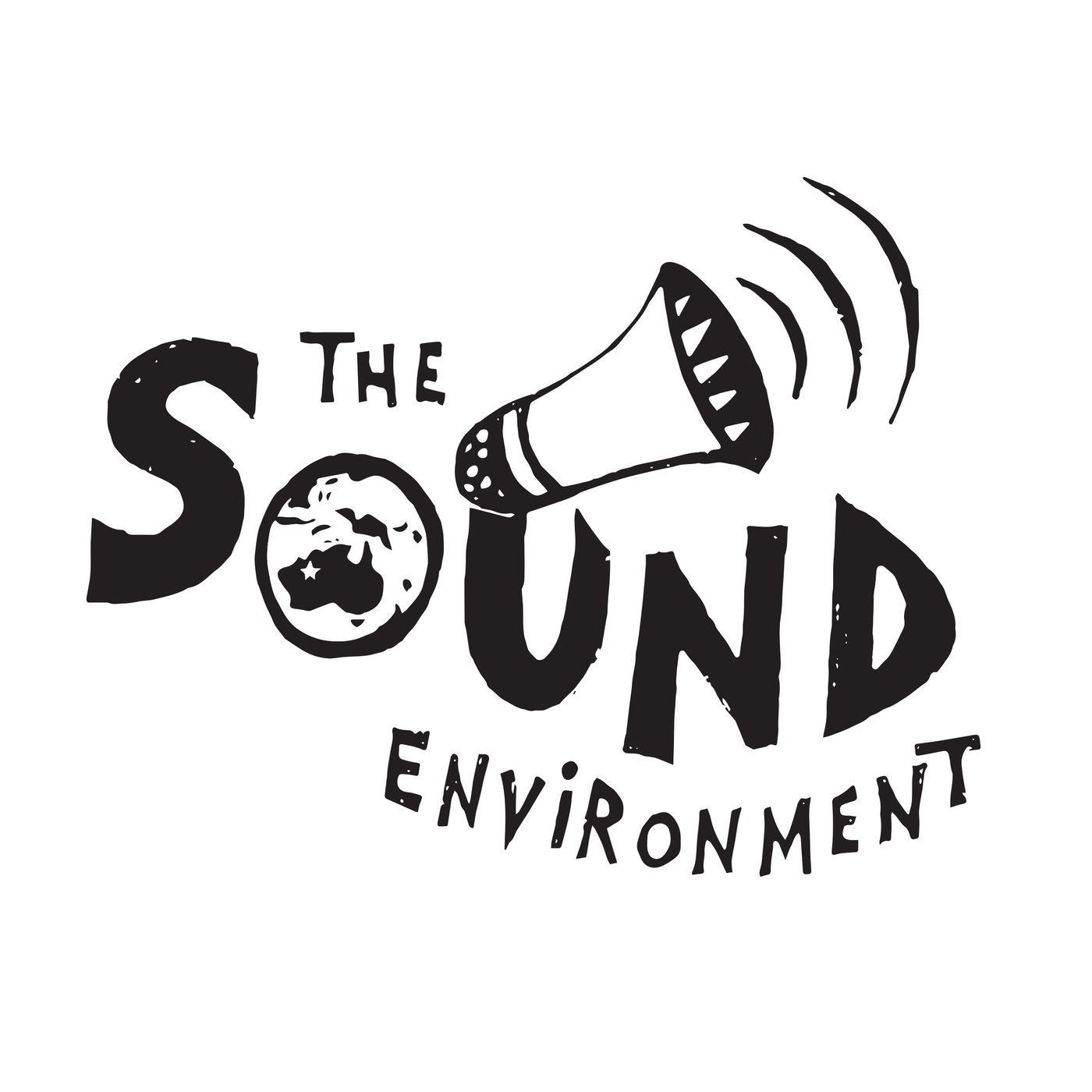 Environmental news from Broome and the Kimberley. Tune in Mondays 6pm to 7pm WST.This podcast is made possible with support from an SGIO Community Grant and People's Choice Award. www.communitygrantsprogram.com.au/wa/community-grants

Aug 08 2016 11 mins
Why are mangroves dying along the Gulf of Carpentaria? And why did it take so long for authorities to notice? Professor Damien Burrows, director of TropWATER, James Cook University, chats to Kat Taylor. 8 August 2016

Does science have an image problem? with Ilse

Aug 07 2016 16 mins
Last week was National Science Week! Kat and Ilse got wondering: does science have an image problem?8 August 2016

Dec 18 2015 10 mins
Is the Fitzroy River in danger? We don't know what impact increasing water use will have on the catchment. Yet government plans to ramp up irrigation in the region. One thing is certain: we can't afford to make mistakes.Prof. Ryan Vogwill talks to us about UWA's new report: Water Resources of the Mardoowarra (Fitzroy River) Catchment.Broadcast on Radio Goolarri, 14th December 2015Report can be found here: https://www.wilderness.org.au/fitzroy-river-report

Nov 23 2015 12 mins
Bulldozing Bilby habitat? Environment groups are concerned about Buru Energy's Kurrajong seismic survey near Lake Eda on Roebuck Plains. If exploration is successful in finding oil or gas, what will be the impact on this floodplain area and the wetlands? Kat and Caitlin spoke to Wade Freeman from the Australian Conservation Foundation. Buru Energy were contacted for this interview but did not provide a response. The Department of Mines and Petroleum responded with a statement from Executive Director Environment Dr Phil Gorey. More detail below.Broadcast on Radio Goolarri 23rd November 2015.Buru Energy’s Kurrajong 3D Seismic survey will clear vegetation on Roebuck Plains. Up to 660ha of vegetation could be cleared in strips 4.5m wide. This falls under an exemption to WA’s Environment Protection Act and no clearing permit is needed. However, Buru is compelled to comply with an environment plan and DMP regulations. The survey is approved under the Petroleum and Geothermal Energy Resources (Environment) Regulations 2012. The Environment plan outlines a clearing method, “scraping” that is claimed to leave topsoil and rootstock relatively intact.In a letter to Federal Environment Minister, Greg Hunt, the Wilderness Society (TWS) says that the site covers an Environmentally Sensitive Area (ESA) and calls for a halt to clearing. Seven fauna species of conservation significance were recorded during the on-ground survey, including the Greater Bilby. TWS are concerned that survey lines being bulldozed have not been properly surveyed to identify Bilby burrows. TWS calls for the clearing to be halted under s70 of the EPBC Act and assessed by Minister Hunt. The Department of Mines and Petroleum (DMP) Executive Director Environment, Dr Phil Gorey, confirmed to The Sound Environment the presence of Bilbies and other species at the site. However, the survey did not identify threatened flora, Threatened Ecological Communities (TEC) or Priority Ecological Communities (PEC) within the activity area. Buru’s environment plan includes a 50m buffer around ESAs. Buru refers to a Bilby Management Plan for Exploration Activities, which includes rerouting of seismic lines if active Bilby burrows are identified. Traditional Owner heritage monitors are present during clearing. Dr Gorey concluded that similar seismic line clearing had “demonstrated rapid regeneration of native vegetation”.In this interview, Wade Freeman, ACF, responded that he had observed the clearing from the air and was concerned at the level of damage. He had seen trees completely uprooted. He questioned the DMP’s ability to both regulate and promote the resources industry, likening it to a “fox in charge of the henhouse.” Freeman commented on the climate change impact of the fossil fuels industry and expressed concerns about potential future activity on the site if exploration reveals oil or gas reserves.

Animal of the week: Jackie

Nov 16 2015 3 mins
She's soft, she's silky, she lives in an office and could be one of the remotest pet cats in the world. And - Jackie the cat is a traitor.Find out about the life of a working cat at Mornington Station.Broadcast on Radio Goolarri, 29th June 2015.(Photo of a feral cat, not Jackie!)

Animal of the week: Tawny Coster

Nov 16 2015 5 mins
An adventurous and beautiful butterfly, the Tawny Coster, has recently been found in Broome. The specie's superpower is the ecological niche it inhabits. The Tawny Coster LOVES disturbed areas, allowing it to spread and thrive.Bonus at the end: our favourite Mango ad.Broadcast on Radio Goolarri, 16th November 2015Photo by D. Gordon E. Robertson
No review available yet...