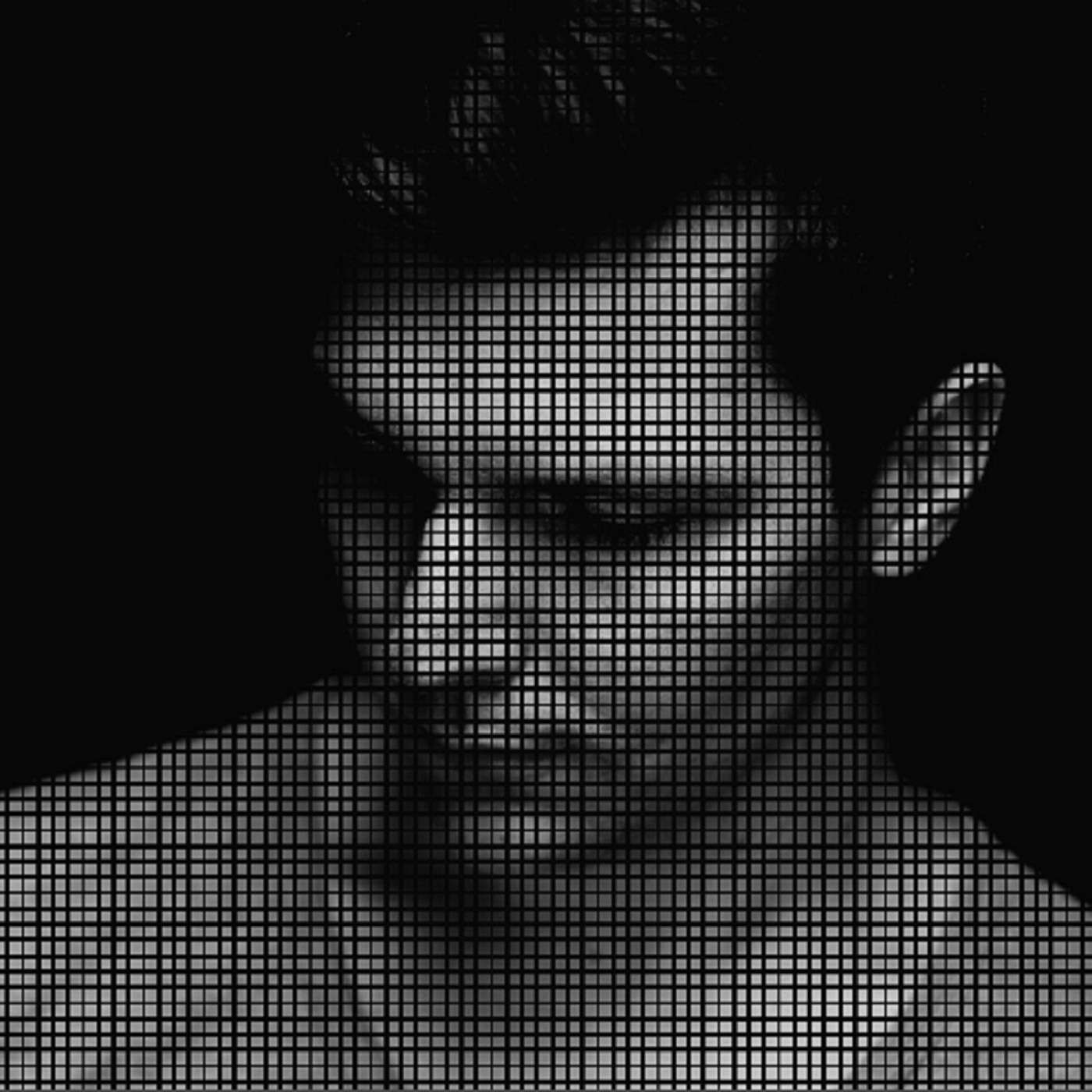 Currently living in Utrecht (NL) DvX is a techno DJ/Producer from Germany with belgian roots Born and raised in the borderlands of Germany, Belgium and the Netherlands DvX began Djing in 2008 as „Chris Devox“ in the German House Scene.His career began with a residency at the well known „Housegeflüster“ Party's in Aachen. He then soon became resident at “Seltsames Verhalten”, the biggest outdoor festival in the area- where he had the opportunity to play beside some of the most internationally-renowned DJs in the House and Techno Scene. Looking for a purer & harder sound, he started playing in the tri-country area’s underground rave scene as DvX, where he could redefine his sound and focus on his techno roots. Labels: - Physical Techno Recordings - Simplecoding Recordings bookings: [email protected] About RAW FREQUENCIES: Raw Frequencies is a podcast featuring an hour of pure and raw techno mixed by DvX. Expect to hear the latest releases in techno as well as some unreleased material now and then.

Feb 25 2019 69 mins
Raw Frequencies is back with another guest mix! This time Dj & producer Creznight, founding father of the "Oefenmeesters." crew and parties in and around Utrecht, provided us with a dark and gloomy techno set, recorded live in his studio. for more check: https://soundcloud.com/creznight

Jul 16 2015 60 mins
This months Raw Frequencies is a proper techno journey...! We're starting off with some groovy and subtle tracks before reaching out to the harder and purer parts of the genre. Expect to hear tracks from Dense & Pika, Jay Lumen, and so on - all the way to the harder stuff, like the new releases from Rebekah or D.Carbone. Enjoy the ride! For the latest info's or to get in touch visit : www.soundcloud.com/dvx-offical www.facebook.com/dvx.official

May 09 2015 61 mins
Introducing RAW FREQUENCIES! Sixty minutes of raw & pure techno on a monthly basis. Expect to hear the latest releases in techno as well as some unreleased material now and then
No review available yet...