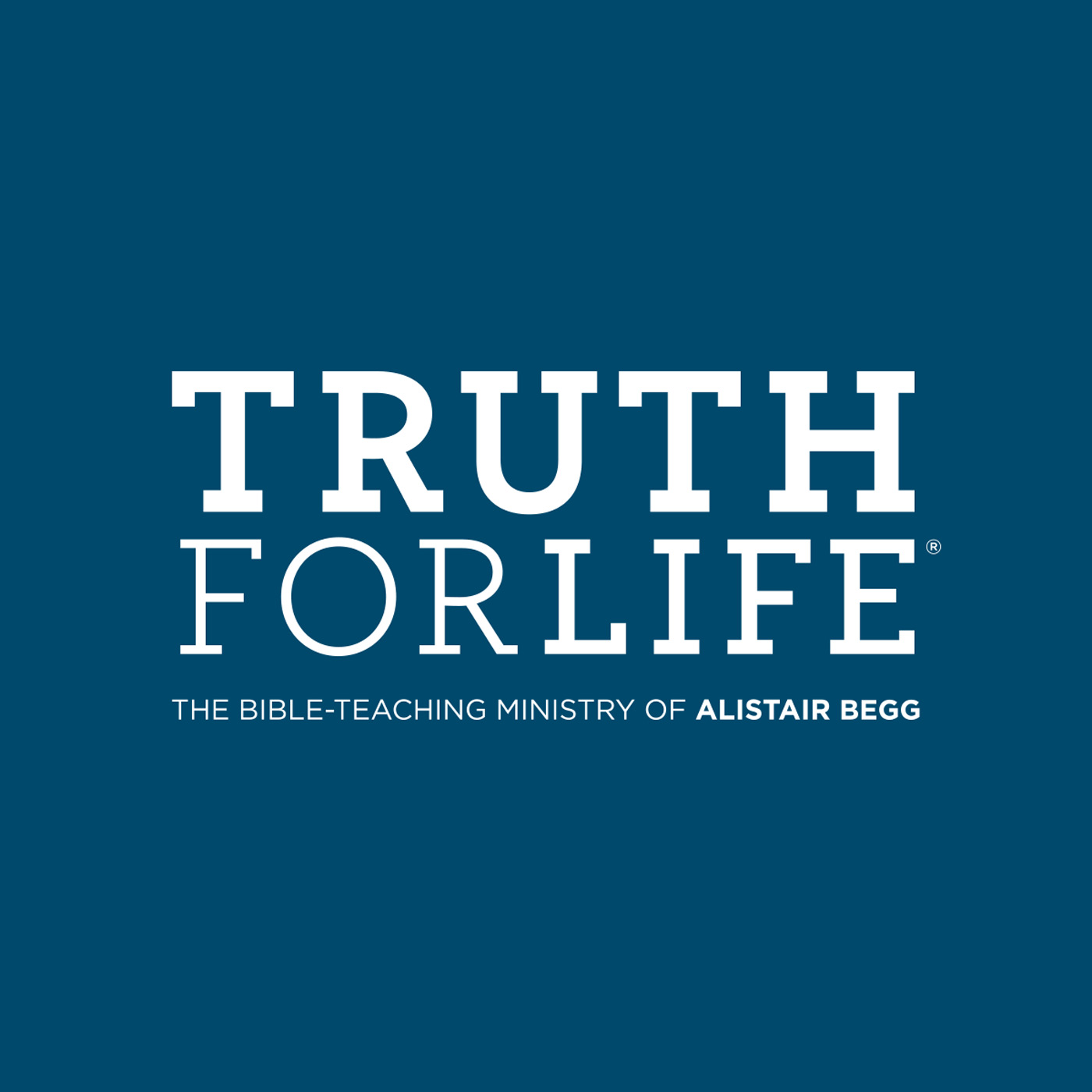 Oct 13 2020 61 mins
David’s lament over the deaths of Saul and Jonathan invited Israel to feel their grief and provided direction for their sorrow. As Alistair Begg explains, David buried Saul’s past offenses, choosing instead to focus on the good that had been lost. His poem highlighted the bravery Saul and Jonathan displayed, the unity they enjoyed, and the prosperity Saul created. At the same time, his deep anguish over Jonathan’s death points us to Jesus as the friend who sticks closer than a brother. Bible passages: 2 Samuel 1:22-27

“How the Mighty Have Fallen”

Oct 06 2020 57 mins
Following Saul and Jonathan’s death, David cried out for silence in the streets and for a curse to descend on the mountain where the mighty of Israel had fallen. Although David’s lament was personal, he led all of Israel in mourning the nation’s calamity. As Alistair Begg explains, his sorrowful grief was a biblical response to death. When we take time to mourn, we show a watching world that death is indeed the last great enemy, even as we look forward to the return of Christ, who alone conquered death. Bible passages: 2 Samuel 1:17-21

Sep 29 2020 59 mins
David learned of Saul’s death from a young man who inserted himself into the story of the king’s defeat. His grave miscalculation quickly became apparent, however, as David questioned him. Instead of celebrating, David and his men mourned—and instead of receiving commendation, the young man was executed. He had failed to reckon with the anointed king’s character, explains Alistair Begg. To enjoy the rewards of God’s kingdom, we must, like David, fear, love, and obey the Lord’s Anointed. Bible passages: 2 Samuel 1:1-16

Sep 22 2020 60 mins
Saul’s defeat and death paved the way for David’s reign—which also eventually crumbled. So why should we spend time considering Israel’s Old Testament kings in the first place? Alistair Begg pauses to answer this question at the outset of a new study in 2 Samuel. Since David’s story points forward to Christ, it’s an essential part of the whole Bible, which in turn contains the great story at the very center of world history: that of Christ and His eternal kingship. Bible passages: 2 Samuel 1:1-16

“Under the Tamarisk Tree”

Sep 15 2020 58 mins
King Saul, who began his reign with great promise and potential, was brutally and disgracefully defeated by the Philistines. His tragic story is a warning to all of us, cautions Alistair Begg. The Bible teaches that death is not the end of existence; therefore, placing hope in human power is folly. Confronted by political chaos, social disintegration, and our own mortality, we are reminded that our hope and refuge is Jesus, the only King who triumphed over death and hell. Bible passages: 1 Samuel 31:1-13

“They Found an Egyptian”

Sep 09 2020 55 mins
David hit rock bottom when he and his army returned to Ziklag to find their home destroyed and their families taken captive. After David sought the Lord, though, he and his men defeated the enemy, rescued their loved ones, and recovered everything that had been taken. Alistair Begg examines how a “chance” encounter with an Egyptian servant led to David’s triumph, which he graciously shared, foreshadowing the eternal victory only King Jesus is able to secure. Bible passages: 1 Samuel 30:1-31

Sep 01 2020 55 mins
David’s deceptive activity among the Philistines created a dilemma when he was conscripted to join the army assembled against Israel. But God did not abandon him to his sin. As Alistair Begg explains, David’s unforeseen deliverance by way of the Philistine commanders reveals the depths of God’s mercy and the mystery of His purposes. While David had been saved many times before, he ultimately needed to be saved from himself—and so do we. Bible passages: 1 Samuel 29:1-11

Aug 25 2020 62 mins
As the Philistines gathered their forces, King Saul was alone and desperate. Afraid for his life, he inquired of the Lord, but after years of ignoring God’s word, Saul received no answer. He then disguised himself and consulted a medium, only for an apparition of Samuel to tell him of his impending death. As Alistair Begg explains, Saul’s hopeless situation reflects our natural condition apart from Christ. If we hear God’s voice today, we must not harden our hearts. Bible passages: 1 Samuel 28:3-25

Aug 17 2020 53 mins
After sparing Saul’s life a second time, David allowed fear to overturn his confidence in God’s protection. Rather than seeking refuge in the Lord, he escaped into enemy territory and out of Saul’s reach. His success was short-lived, however, as his lies to Achish, king of Gath, soon led to trouble. As Alistair Begg notes, David’s duplicitous activity reminds us that all men are fallible. We must keep our gaze fixed on Jesus, the one true King, in whom there is no deceit. Bible passages: 1 Samuel 27:1-12, 1 Samuel 28:1-2

Aug 11 2020 63 mins
After Saul yet again moved against him, David infiltrated the king’s camp and found him sleeping and helpless. But David was a man of conviction, not convenience; instead of slaying his enemy, he spared Saul’s life for a second time. As Alistair Begg reminds us, though, David’s faithfulness would eventually crumble in the face of temptation. Only Jesus fulfills all righteousness, which He imparts to all who place their trust in Him. Bible passages: 1 Samuel 26:1-25
No review available yet...