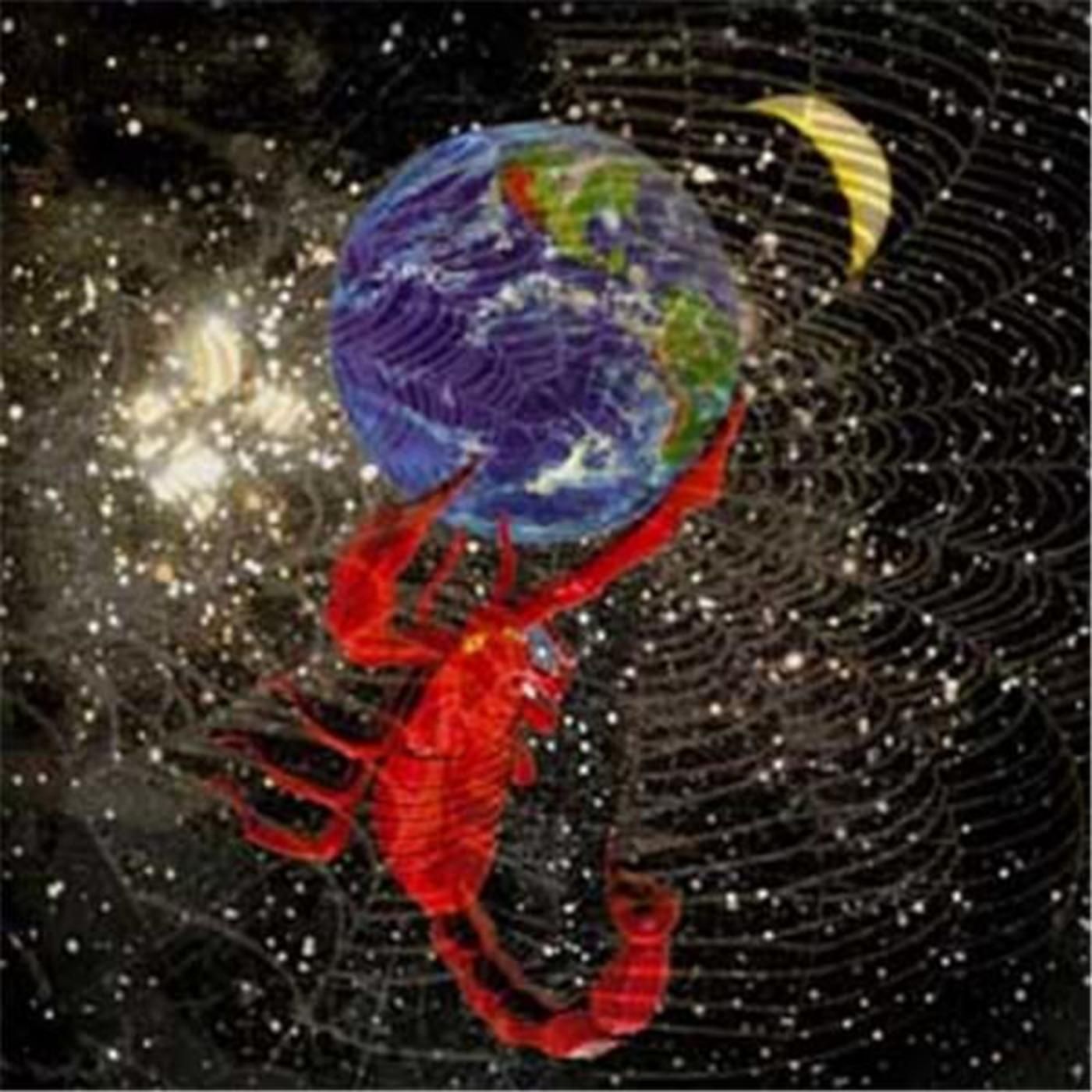 The UFO & ALIEN ABDUCTION PHENOMENON is THE FAÇADE used by "THE BEAST" (symbolized as a poisonous scorpion,) reflected in the holy writings of both St. Jude & Enoch. The "wandering stars" ARE the Fallen Angels angling for their prey - US!Curs-ed Net Breakthrough Radio will be your source for truth within the UFO phenomenon glorifying Jesus Christ, the only begotten Son of God the Father.

Jul 18 2015 17 mins
Sadly, this will officially be our last podcast for Curs-ed Net Breakthrough Radio. We thank you for listening and continuing to listen to our on-demand episodes. This is a short segment saying a final farewell and leaving you with an important message on what to expect in the near future. You will NOT want to miss this message, whether you believe it...or not.

Dec 22 2012 90 mins
In this episode we will discuss the outcome of the proposed "end of the world" prediction that so many have been led to believe. The reasons why nothing happened, and the facts about the Mayan calendar and what it really stood for. We will also cover the ongoing chem trail theory/phenomenon that could be dangerous to our health. What are chem trails? How and when do they appear? What can we do about it?A follow-up to the Mayan prophecy can be found at the website:http://www.StillHere2012.com[Please note that it is a 100% flash-based website and may not work on all operating systems/browsers]

Aug 27 2012 89 mins
We are thrilled to have Ronnie from California join us for a new podcast. Ronnie shares her experiences with the supernatural from a young age to her adult life. She was given the ability to see things that other could not. When she found that religion wasn't the answer to seeking life's answers, she tuned her life over to Someone who could give her the answers she had been looking for.Ronnie also goes into a very strange dream that she feels acts as a warning for something that could happen in the near future!

Dec 06 2011 45 mins
An informal chat about the warning signs all around us.
No review available yet...