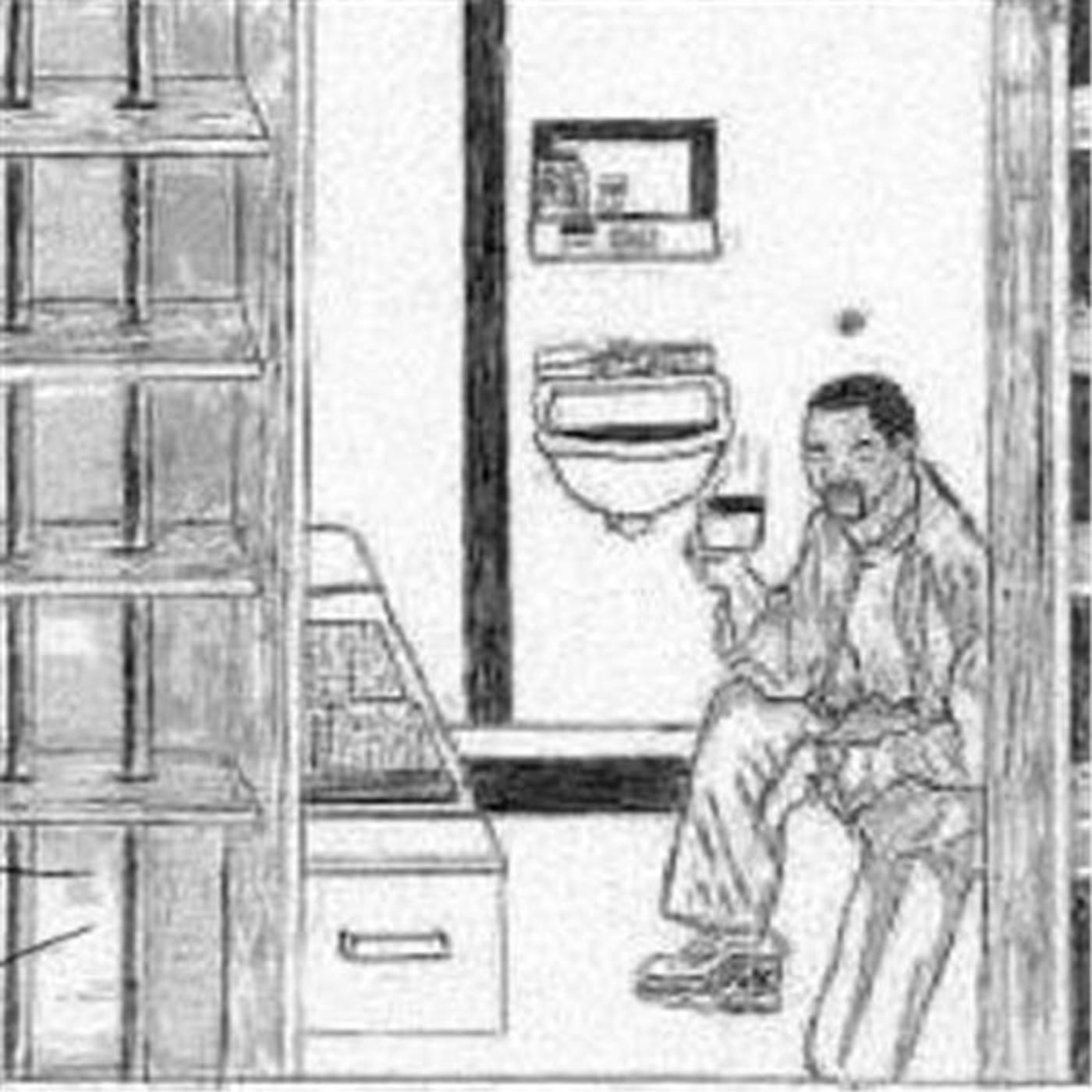 America we have a problem. Our justice system is unjust.A few years ago I ran across a website called Surviving the System. It was about innocent prisoners and prison conditions. I decided to get involved and I started the site called The Injustice System.I have upset some people and have had my life threatened because of my fight but it will continue.

Pirate Television The Real Agenda of the American Empire

Aug 31 2014 54 mins
I will talk and play the followingInside America's Capital Punishment CrisisSubscribe to Journeyman for more: http://www.youtube.com/journeymanpict...End the Death Penalty Now (w/ Diann Rust Tierney) by The Zero Hour with RJ EskowRep Harrington Statement Against the Death Penalty

Is the Death Penalty Effective, a Deterrent, Justified, Expensive?

Aug 30 2014 114 mins
This is a debate on the death penalty with Christoper Hitchens and Jesse Jackson (to abolish the death penalty) and 2 other guys (to murder more people even if they are innocent)) Tomorrow night I will do my talking.

Aug 27 2014 72 mins
1990 Town Hall Meeting with Nelson Mandela of South Africa.This meeting, held in New York and chaired by Ted Koppel of ABC Networks, formed part Nelson Mandela's first visit to the USA immediately following his release after 27 years in prison.Much of the meeting focused on Nelson Mandela's advocating of sanctions against Apartheid South Africa, his support for the Palestinian Liberation Organisation (PLO) as well as his close friendship with Yasser Arafat (of Palestine) and Fidel Castro (of Cuba).It is important to note that this meeting took place in 1990, long before the world embraced Nelson Mandela or the ANC, yet, even then, Mandela stood firm and resolute on his and the ANC's policies even though it could have "hurt" his and the ANC's "image", for example his support for the Palestinian and Cuban people.
No review available yet...