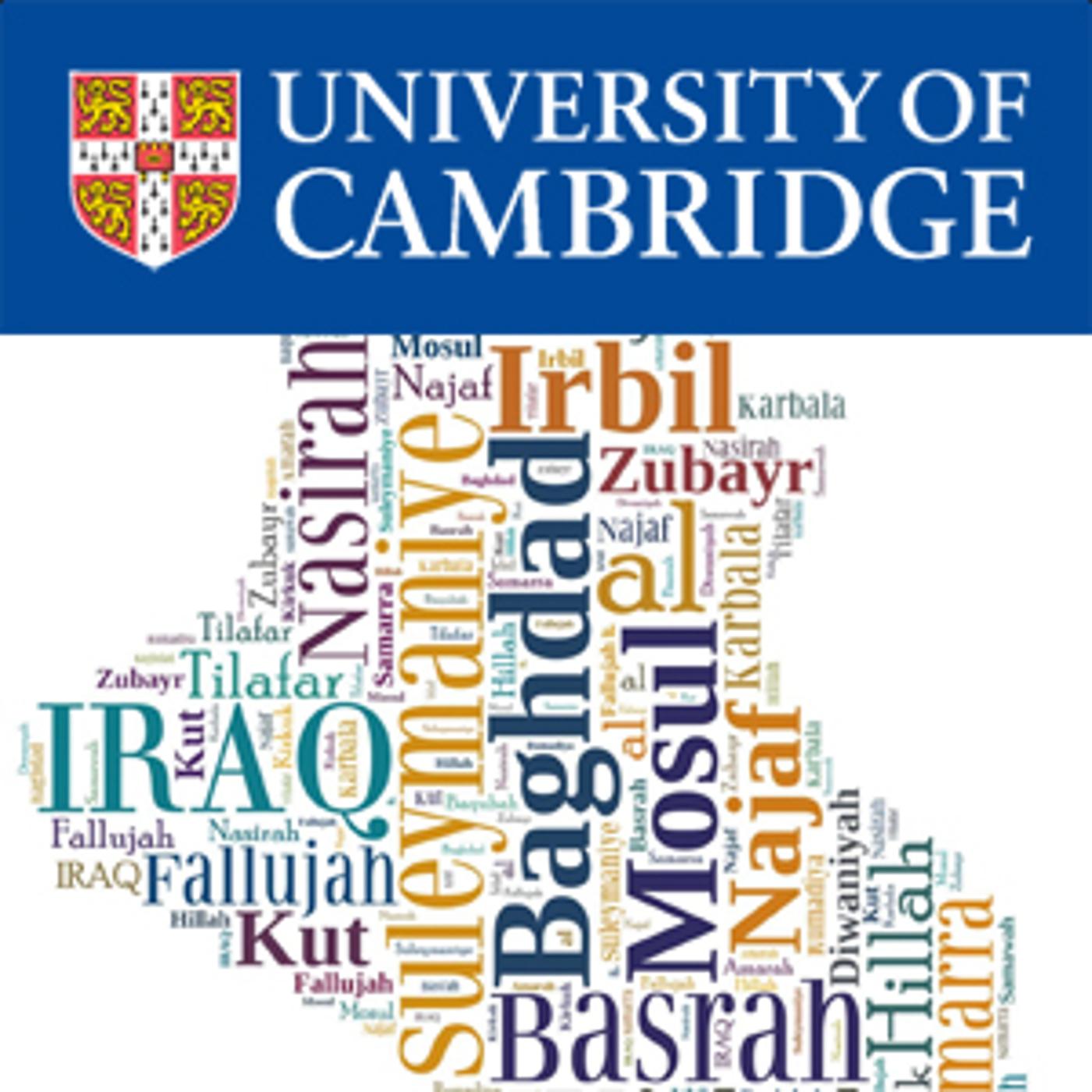 Iraq - A Decade of New Governance

2013 marks the ten year anniversary of the invasion of Iraq by US and UK forces, the swift and catastrophic collapse of Saddam Hussein’s Ba’athist regime, and the beginning of a period of occupation and radical societal change. On 16th October 2003, United Nations Security Council Resolution 1511 unanimously sanctioned a long-term international presence in Iraq effectively handing control of the country to Washington. This landmark date acts as the anchor of post- conflict governance in Iraq. The latter years of the past decade have seen the fledgling post-Ba’athist Iraq situated in an increasingly fragile landscape. The centralisation of power by Prime Minister Nouri al-Maliki, including his increasing influence over the Ministries of Defence and Interior, the integrity and electoral commissions, the central bank, and the judiciary, was challenged by a seemingly cross- ethnic and cross-communal alliance that included the Kurdistan Alliance, led by Masoud Barzani, al-Ahrar (Sadrists), led by Muqtada al-Sadr, and al-Iraqiya, led by Ayad Allawi. The April 2013 provincial elections proved that the PM’s consolidation of power and attempt to create an external Sunni, intra-Shi’i, and Kurdish threat was not impenetrable, as his State of Law Coalition did not gain as many seats as expected, particularly among its Shi’i base. 10 years on, Iraqis are still faced with a security dilemma. According to the Iraqi government, May 2013 accounted for 630 civilian deaths caused by insurgents – the highest since April 2008. In addition, the government appears unable to meet the needs of its citizenry – a Gallup poll suggests increasing dissatisfaction with government services (security, electricity, health, water, employment, and education), from 50% in 2010 to 64% in 2012. While the militarized sectarianism that engulfed Iraq in a civil war from 2006-2008 is no longer a factor, the Iraqi polity is still marred by divisions. This conference seeks to address a number of core issues, including the strength of political trust and citizenship, the socio-economic situation and prospects for an oil-exporting future, and the precarious domestic and regional security environment. Tensions over the Iranian nuclear programme continue to escalate, whilst Syria is undergoing a process of cataclysmic disintegration. Throughout the region, the tremors and after-shocks of the so-called ‘Arab Spring’ seem to show no signs of abatement, as both post-revolution societies, and those in which no radical change has taken place, wrestle with a wide range of political and social dilemmas stemming from issues of self-definition and self-realisation. Some claim that Iraq was the first domino in the ‘Arab Spring’ pack. Regardless of the (un)likelihood of this line of argument, the experience of Iraq may have important things to teach us with respect to other Arab nations undergoing similar radical social and political upheaval – particularly with non- homogenous populations. Weaving together salient themes from Politics and International Studies, Middle Eastern Studies, Economics, Law, Sociology, History, and Anthropology, and drawing in experts and practitioners from these fields, this conference will offer theoretical and empirical insights into contemporary Iraq. The lessons learned will be used to aid and direct future research and theoretical modelling in post-conflict states and societies. Moreover,following a request from the Iraq Institute for Strategic Studies, this conference will also launch the Iraq Studies Academic Network, intended to bring together students and scholars and to provide an ongoing resource database for continued research. The conference plans to engage post-graduate students from multiple faculties with the officials and academics that have played a role in the study of Iraq. Panels will spend considerable time answering questions from the floor, where Undergraduate, MPhil, and PhD students will be encouraged to participate fully. Selected PhD students, after an application process, will also be invited to dinner with guest speakers to continue discussions in a social setting.

Oct 28 2013 71 mins
Falah Mustafa Bakir (Kurdistan Regional Government, Department of Foreign Relations): Key Motivators of the KRG's Diplomacy Louise Fawcett (University of Oxford): Beyond the Iraq War: Some Regional and International Repercussions Toby Dodge (LSE): Building a New Model Army or Recreating the Past? The Reconstruction of Iraq's Security Forces after 2003
No review available yet...