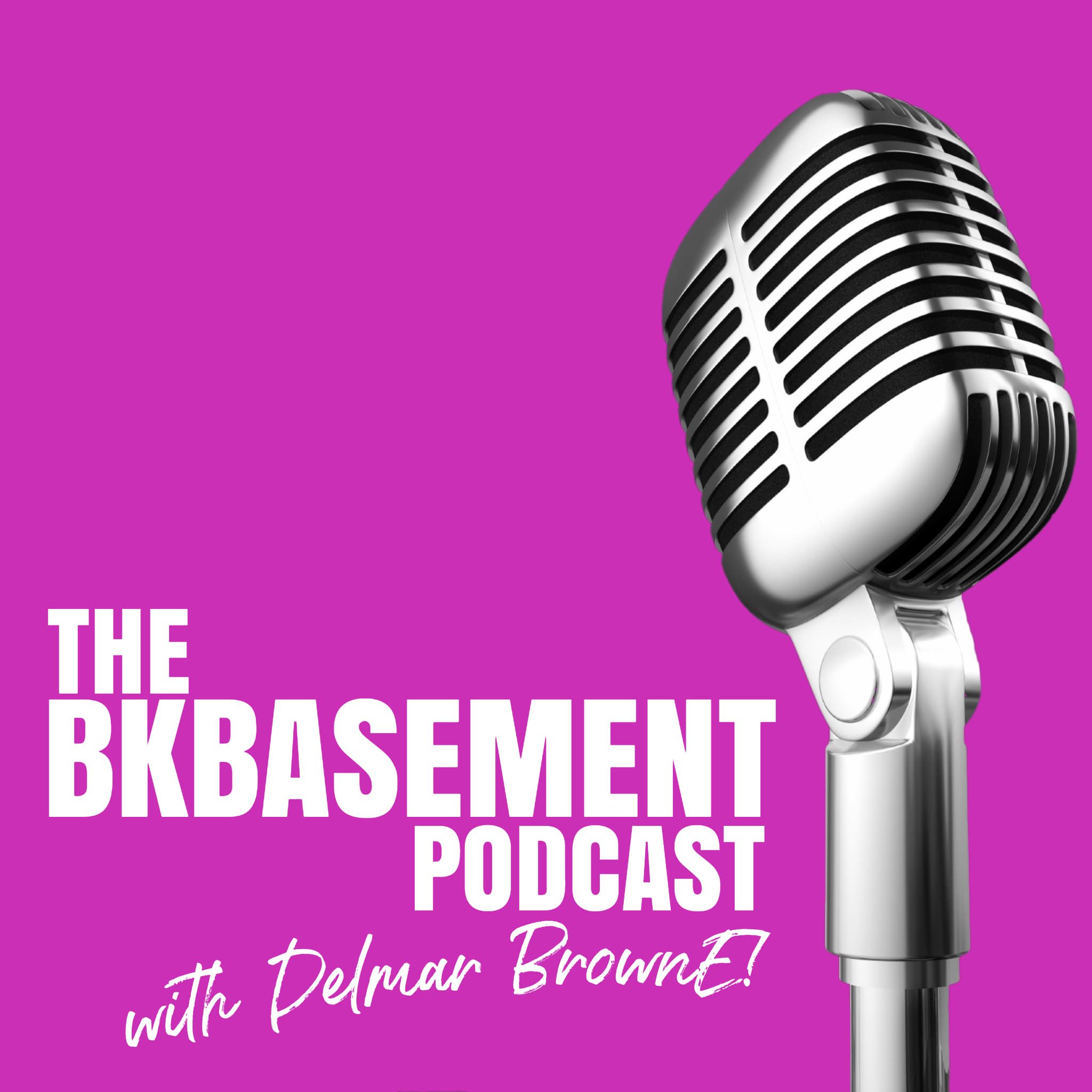 The BK Basement with Delmar Browne

Delmar Browne (that's Browne with an 'E') Flatbush Brooklyn's native son whose roots goes back to the 70s, has been rocking crowds since the early days of New York's Legendary Dance Clubs. During an illustrious career, Delmar has been featured on talk panels & conducted interviews with top celebrities worldwide; Hosting 'Net Rated Dance/Mix Show' aptly branded 'TheBKBasement'. The 2 hour show premieres every Saturday 1:00-3:00 p.m. (ET) & 6:00-8:00 p.m. (GMT) to listeners worldwide via HouseRadio.Digital Also, Sundays 8:00-10:00 p.m. (ET) on 108soul.com 108 SOUL/THE SOUL OF NEW YORK Delmar´s love for music developed at the age of 13. His father musician Al Browne is responsible for starting him on his musical journey. He started his talented DJ and production career on the Al Browne Show on WHBI (Newark, NJ). Ever since that day, whether he is producing, arranging, coordinating or spinning his volume of depth, Delmar is never found far from epic melodies or beats. In 2000, Delmar Browne was installed to the Official Disco DJ Hall of Fame™ of the Disco-Step-By Step™ website. His hard work leads him also to be named 'Celebrated Mix Master' for the WKTU Studio 54 Clubhouse with 'Brooklyn's own Joe Causi.' In 2005, he was honored to be one of 100 Best Deejays in the Disco Era, through an induction into the Discotheque Pioneers Hall of Fame. Delmar Browne has been playing various events at the Winter Music Conference since 2009. That same year his compilation of Carolyn Harding´s 25 Year Commemorative CD: Memories And Still 'Movin On' was released at WMC. In 2019, Delmar Browne was invited to spin at Amsterdam Dance Event for ADE AMW 24/5 DJ Marathon 2019 as one of 100 top-rated House and EDM DJ’s. In 2020, Delmar Browne is excited to be part of the 108Soul Team playing music from his backyard NYC! Delmar's positive and passion for music make him the ideal DJ and emcee for any party. Get the taste of Delmar Browne on his weekly show 'The BK Basement'