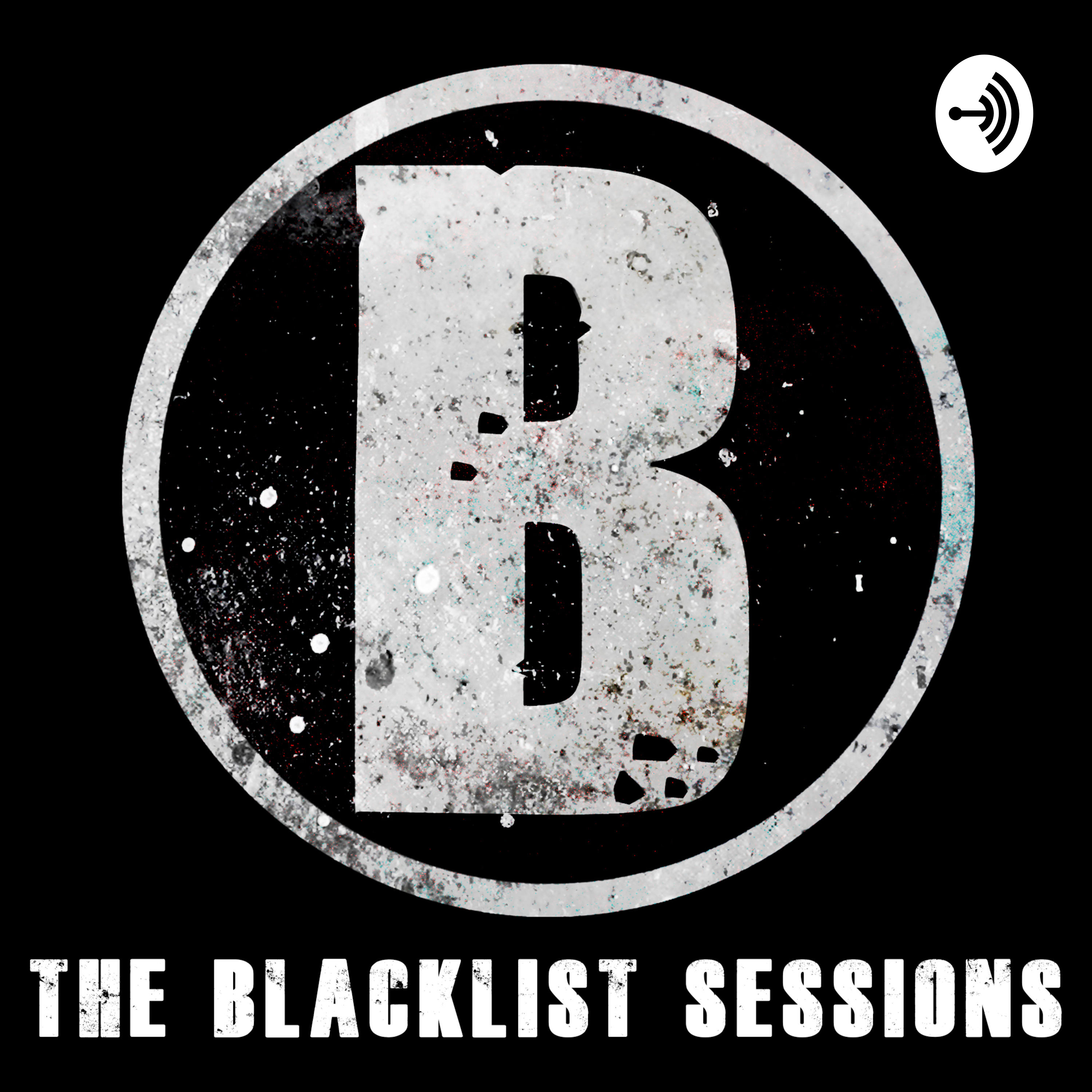 A podcast where we talk everything music, video and business!

May 19 2020 32 mins
Hey folks, in this episode, we speak to Emily Hatton, an established artist based in Melbourne, Australia. We talk about some of the struggles musicians face and some great advice for up and coming artists!

Apr 07 2020 36 mins
In this episode, we speak to Julian from the Consensus Awards, a great awards body with many incredible winners such as Atlassian and many others. Learn about where the future is going in this episode!

Mar 25 2020 35 mins
Chelsea Berman started performing at the tender age of 8, getting her start on the stage in musical theatre. From these humble beginnings on the Central Coast of New South Wales, her determination to become a professional recording artist, touring consistently throughout Australia, has seen her grow into an accomplished young performer. In early 2018, Berman’s debut release ‘Better Than Ever’ hit the airwaves. Released independently, the 5-track EP exceeded expectations, achieving the Apple iTunes Country Album #4 Chart Position. Demonstrating the strength of the release, Berman was both the highest placed Australian artist, and highest placed female artist on the iTunes chart. After this hot start, Chelsea went on to perform tour dates with ARIA chart-topping talent including Travis Collins, Kirsty Lee Akers, The Viper Creek Band and Kristy James. Before the conclusion of 2018, she was also added to her first major festival spots at the Gympie Music Muster, Country At The Camp, the Central Coast Country Music Festival, Country Live on the Lake and the Great Northern Country Festival. Already a polished songwriter, Berman has created many exciting opportunities on this front, having already co-written with top talent including Troy Kemp, Matt Scullion Chelsea Basham, Rachael Fahim, Dean Ray and Melanie Dyer. With firm plans to grow her skillset as a singer-songwriter, expect to see many more exciting writing collaborations before the next album release. The year 2019 has seen her soar to a new level. She brought in the new year by securing a finalist spot in the Toyota Star Maker competition at the Tamworth Country Music Festival. Hot on the heels of this achievement she released a brand new single ‘Kiss Me Like You Miss Me’ that positioned her music up against the best in the business. That track has now seen over 70,000 streams on Spotify and it was added to the ‘New Nashville Music’ playlist. It has also crashed the charts into the top 10 on the KIX Country Hottest 20 and the Country Music Channel chart where it has reached the #22 position. The industry has also taken notice of Berman’s growth with her winning the 2019 Market the Music ‘Emerging Artist Scholarship’ and attracting an illusive endorsement from Australian fashion label Racy & Lucky (Lady Gaga, Emily Wurramara, Kirsty Lee Akers & Doolie). When it comes to emerging talent on the Australian music scene, Chelsea Berman is certainly turning heads. Given her personal drive, age and will to succeed, there is little doubt that we will all be hearing a lot about this unique talent in future!

Mar 23 2020 30 mins
In this episode, we speak to Jacob Galea, world renowed business coach about these incredibly challenging economic times. How can you succeed when the economy is shutting down?

Mar 15 2020 29 mins
In this episode, we speak to Charles who is the author of 50 Unsung Business Heroes, we discuss the book, the stories and many other interesting things!

Mar 09 2020 33 mins
In this episode, we speak to artist and general all around legend, Katie Jayne about her journey as a musician and navigating the business landscape of the industry.

Feb 19 2020 52 mins
In this episode, we speak to Emma Dunwoody who is a fantastic business coach focusing on Human Design. We discuss a number of topics on this podcast related to business, happiness, wealth and many more. Hope you enjoy.

Jan 19 2020 30 mins
In this episode, we speak to Bec from Two Red Shoes, a very skilled mortgage broker that has many years experience in the field and provides some fantastic insight into the housing market and the process of buying a house.

Jan 14 2020 47 mins
In this episode, we speak to intelligence expert Mario Bekes about what it is like to be a spy! There's tons of great information that business owners can use to protect their business and their assets so tune in!

Dec 09 2019 38 mins
This episode we speak to Priscilla, the founder of Educise 4 Kids. Incredibly passionate about health, Priscilla shares some alarming stats about obesity and what she is doing with her business to improve the health of kids around the world.

Dec 02 2019 36 mins
In this episode, Jay speaks to Dimitri from Silver & Young Private Wealth, a firm established to help people reach financial freedom. In this episode, Dimitri provides a number of great tips and insight into generate wealth and live a happy life.

Oct 13 2019 28 mins
Today, we speak with Jack & Hugh, the brains behind Big Country Festival, a massive event in Berry with over 5000 festival goers featuring big name acts such as Lee Kernaghan, the Wolfe Brothers, Travis Collins and many more.

Oct 08 2019 30 mins
Today we spoke to highly successful sales coach Daniel Tolson on a number of different topics including his journey to get where he is now as well as strategies ordinary folks can use to grow their business and increase sales.

Aug 06 2019 23 mins
Today we spoke with Debbie & Amy from Eat Shop Love. They run a number of events in the Macarthur region and have some great tips about business and running events!

Jul 30 2019 40 mins
Welcome to the first episode of the Blacklist Sessions where we talk music, video, business and more! In this episode we talk to Craig Turner from Puzzleman Productions about the importance of video and how you should be using it in the world of business!
No review available yet...