Sleater-Kinney - The Future Is Here 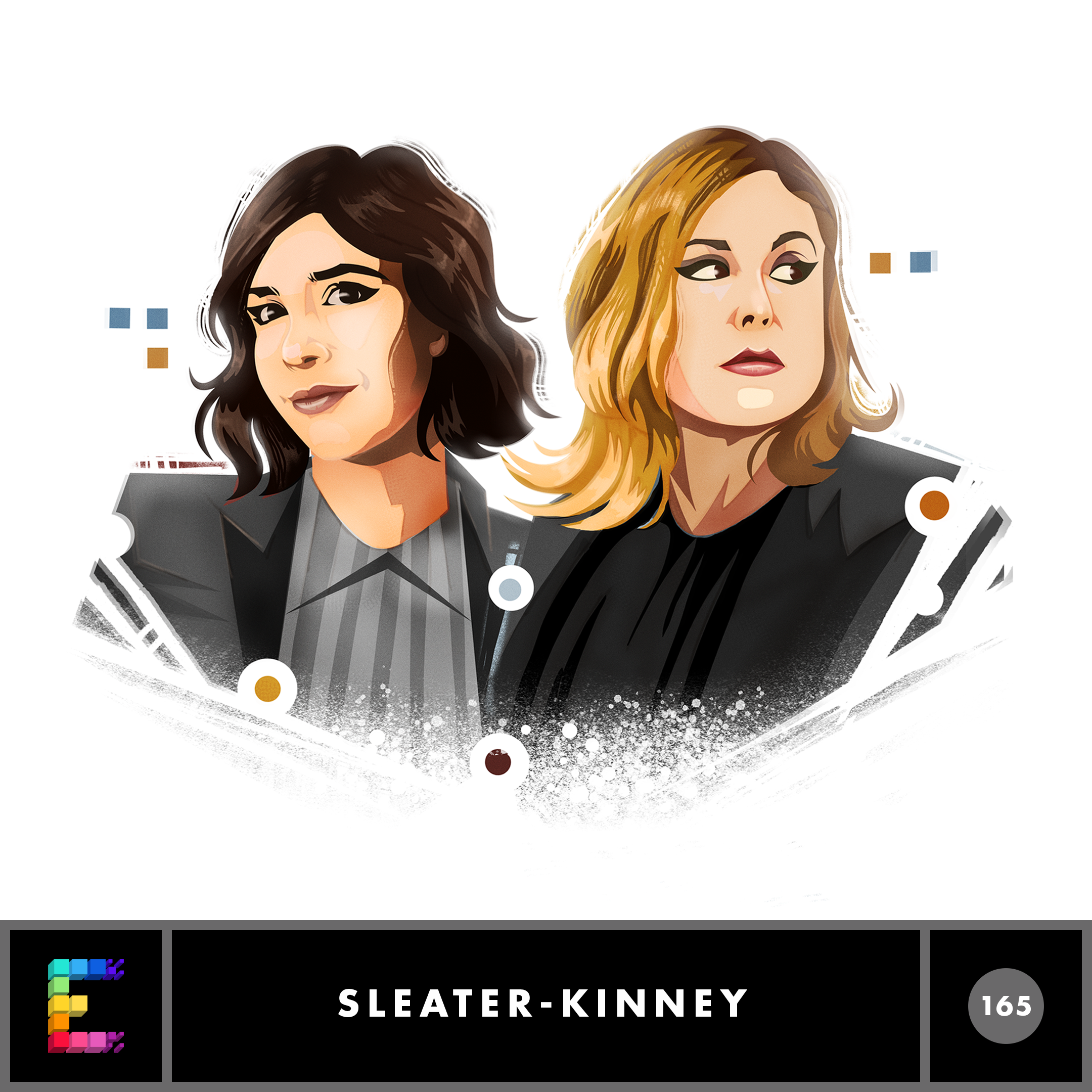 Sleater-Kinney was formed in 1994 by Corin Tucker and Carrie Brownstein. Drummer Janet Weiss was a member of the band from 1997 until 2019. In *Time Magazine *in 2001, author and critic Greil Marcus named Sleater-Kinney “America’s Best Band.” Over the years, they’ve made nine albums, including this year’s The Center Won’t Hold, which was produced by Annie Clark of St. Vincent. In this episode, Corin Tucker and Carrie Brownstein break down how the song “The Future Is Here” was made. songexploder.net/sleater-kinney
Download episode Share Share