For the Love of Goats 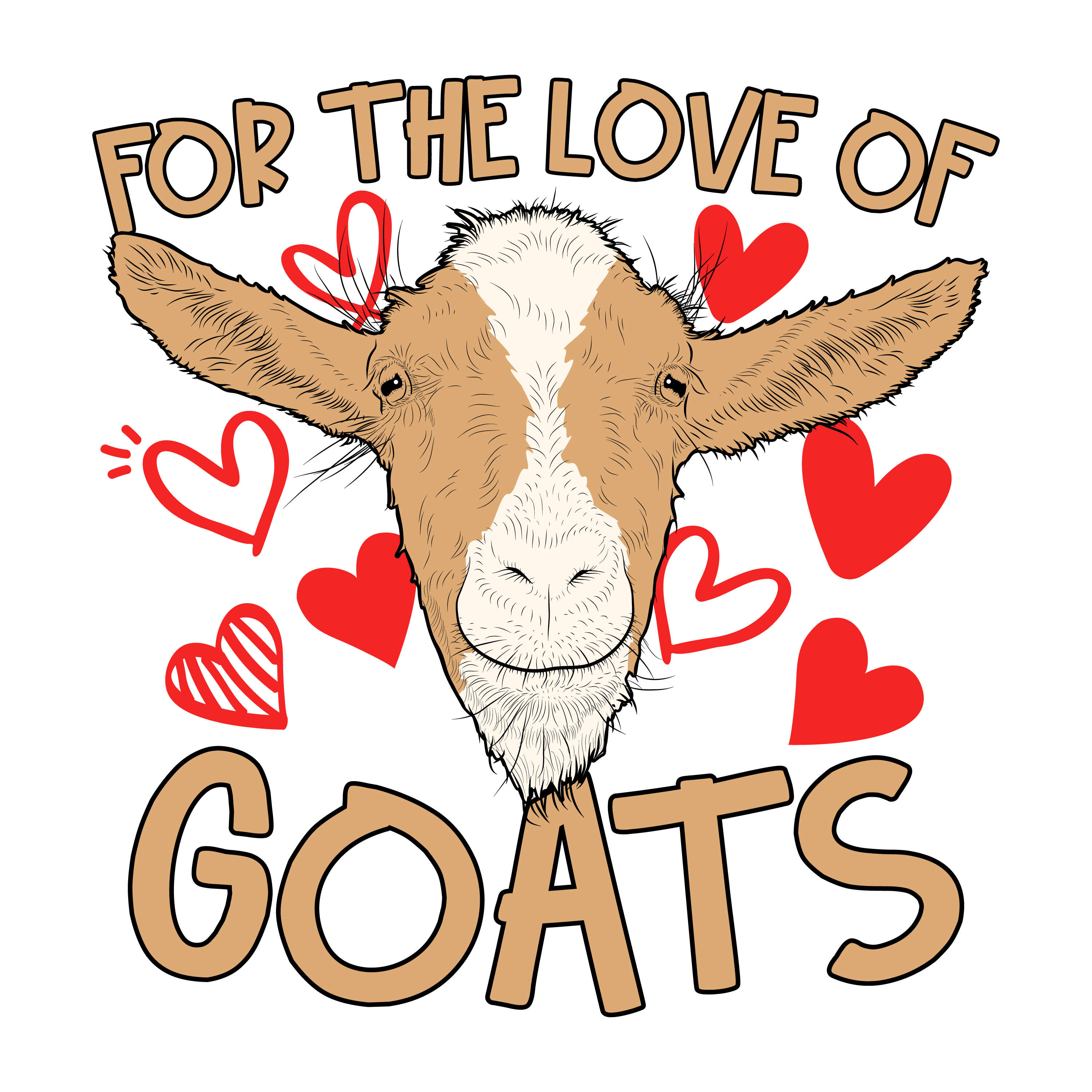 If you ask any goat breeder what is their favorite breed, they will most likely tell you it's the breed they are raising. However, there is no perfect breed. Each one has its own pros and cons. In the world of meat goats it is not uncommon to hear people say that boers provide more meat, whereas kikos have better parasite resistance — and the discussion usually ends with those two breeds.

Richard Browning, Ph.D., of Tennessee State University, has been studying the genetic differences between boer, kiko, Spanish, and myotonic goats since 2001. In this episode he talks about the differences that they have found in their research herd, which numbers about 250 head.