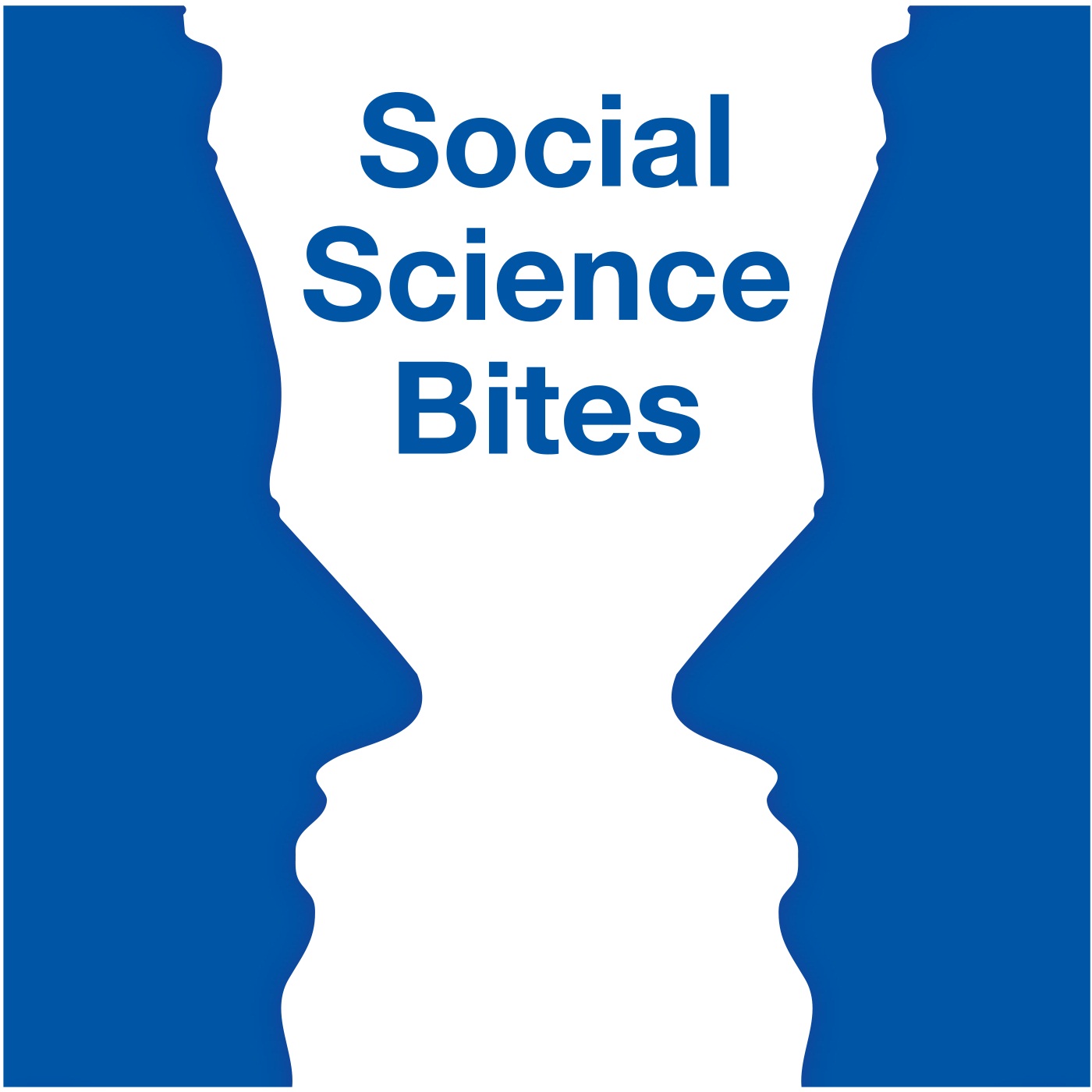 Henri Tajfel’s early life – often awful in the living, exciting in the retelling – gave the pioneering social psychologist the fodder for his life’s defining work: understanding the roots of prejudice. Born one hundred years ago into a Jewish family in the dawn of an independent Poland created from the detritus of three disintegrated empires, he left Poland to study chemistry in France in the late 1930s. When the Germans dismembered Poland, Tajfel joins a Polish unit in the French army, and is ultimately captured by the Germans. He survived the war as a POW, even as the Nazis exterminated most of his family. “From that moment on,” his biographer Rupert Brown explains to Dave Edmonds in this Social Science Bites podcast, “one of his driving pre-occupations was to understand how could something like the Holocaust ever have happened.” After the war, Tajfel worked in orphanages in France and Belgium and then in a displaced persons camp in Germany. At this time he met, and eventually married, a German Jewish woman who had emigrated to England before the war. This led him to move to Britain, where he studied and then taught psychology. His research at Oxford, and later and most notably at Bristol, focused on researching the cognitive roots of prejudice, discrimination and nationalism. “[H]e made,” said Brown, “this really significant discovery that one doesn’t need very much to invoke inter-group discrimination and prejudice. Simply being told that you’re in one group or another seems to be enough to trigger that discrimination.” Using a technique known as ‘minimal group experiments’ – creating kinship based on as little as what sort of abstract painting you like or what colour you prefer – Tajfel determined that “if you imposed categories on anything you are viewing or are living, people start exaggerating the differences between the two groups. He wondered, ‘Could we observe the same thing in a real behavioural situation?’” Such questions conflicted with many of the then-prevailing notions of how prejudice arises, which Tajfel saw as too generic and too idiosyncratic. Based on the individual, they didn’t account for the clear historical precedent, Germany in the 1930s, that Tajfel saw firsthand (nor current examples like Islamophobia). Can that come down a particular personality or a particular level of frustration, Brown recounts Tajfel thinking. “He just thought that didn’t wash.” As others have built on his insights, Tajfel’s own work now sounds much like conventional wisdom, even if Tajfel himself didn’t push into applications and left out issues like emotion and gender in his theorising. “In itself, social identity theory is rather an impoverished explanation for things like genocide, things like inter-group slaughter,” Brown says. “Because what does it say – ‘We want our group to be a little better than the other group,’ ‘we‘re looking for positive distinctiveness’? In trying to understand hatred, intergroup violence, we have to go beyond positive distinctiveness. There must be something else that drives people’s anger and hostility.” Of late, Tajfel’s behaviour has overshadowed his contributions. He died in 1982, and in the 1960s and 1970s he was a serial sexual harasser of young women in his lab and elsewhere (and a difficult and demanding professor overall, as Brown, one of his former PhD students, confirmed). That legacy was known but ignored for years, and the European Association of Social Psychology instituted an important award for lifetime achievement in Tajfel’s name the year he died. This autumn, however, the Association rethought that decision; “naming an award after a person suggests that this individual is a role model as a scientist and beyond,” the organization stated as it announced renaming the award. Brown does not shy away from the conduct in this podcast or in his new book, Henri Tajfel: Explorer of Identity and D [...]
Download episode Share Share