The Butler Was Looking Forward 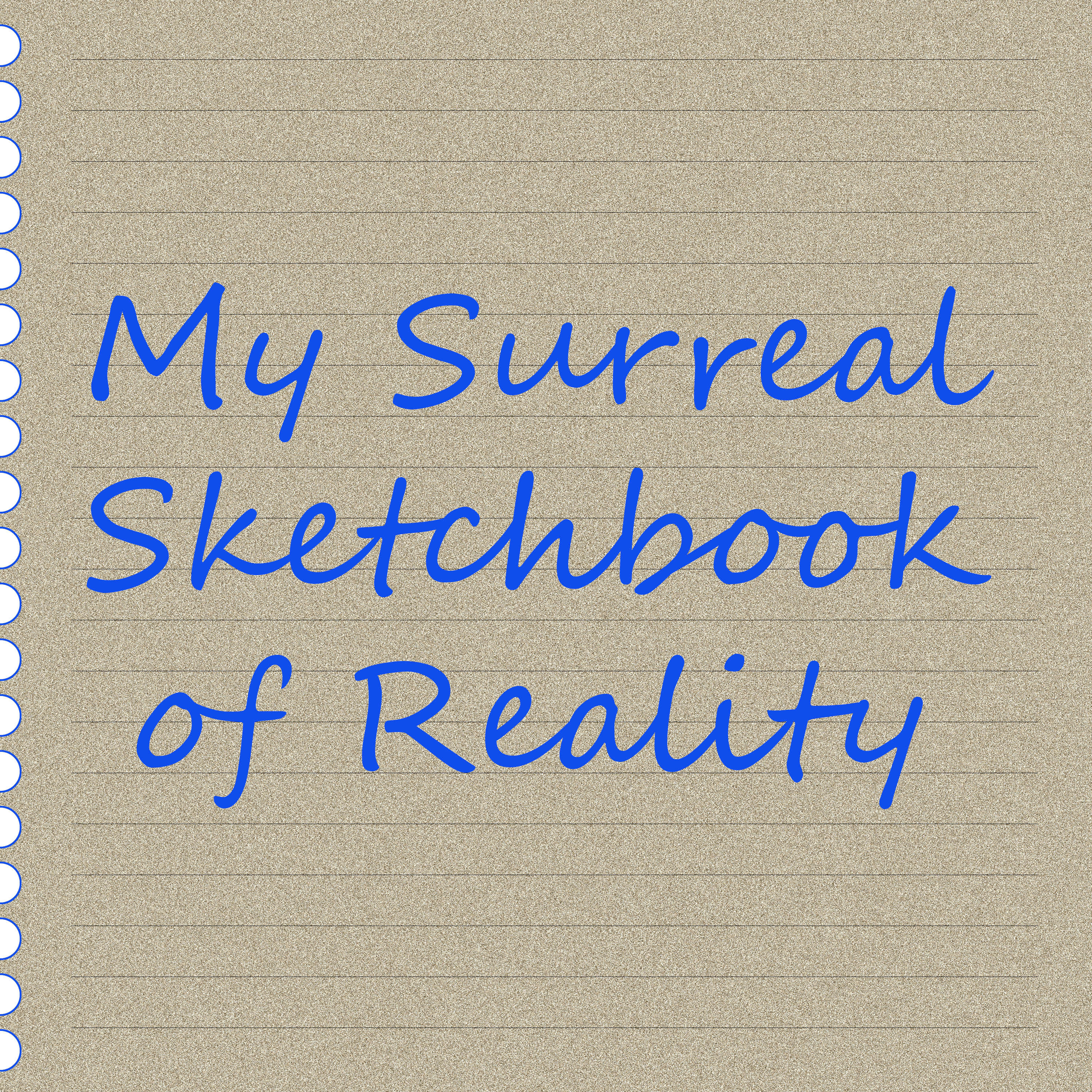 The voices whispered to him, promising more power. He ignored them, focusing void and shadow magic on a single candle. The candle lit, happy flame bursting into life. He used the powers on a second candle, then made sure the table map had no wrinkles, the plates were set exactly opposite each other and the cutlery was positioned just right. “Dinner is served,” he announced. Being an undead shadow priest was not what he imagined, but it had its benefits and the master paid well. Mortalos The Butler was looking forward to the benefits of an extraordinarily long retirement plan.

Episode 14, The Butler Was Looking Forward

While magic in the real world is based on tricks and illusions, in the world of fantasy it is derived from invented science that is often derived from mythology and discarded scientific theories. This episode Is a semi-philosophical look at magic. I’m not a professional philosopher by any means and my approach can be quite absurd, illogical and not at all that serious, so – you’ve been warned. Do not take this podcast too seriously. If you tend to take things too seriously, this might not be the podcast for you. Seriously. I mean it. Find another podcast to listen to.

You’re still here? Good. Let’s talk about magic. In the real world, a magician is an illusionist, a trickster of the mind, a mentalist who tricks you into believing something happened when in fact, something entirely different is right in front of your eyes. A good magician is actually a psychologist or a social scientist, analyzing your behavior, or the behavior of an entire audience, then using that analysis to create an illusion such as the disappearance or the transformation of an object. He can trick you into believing he knows something he doesn’t by extracting the information from you, without your even noticing it. For example, he can tell you something that happened in your past by having you tell him the event while having you believe you hasn’t really told him anything.

Some magic tricks call for an illusion in which what you see is not physically possible, like a person suspended in mid-air or in a box that is sawn in two. This calls for manipulation of the angle in which you view the illusion or the participation of another person who is in on the trick. A good magician can use mirrors, smoke or just position things a certain way for them to look impossible. In the end, it’s all tricks. Magic in the real world is not real. If it’s real, it’s not really magic, it’s science, and science can sometimes look like magic to the untrained eye, but it’s not really magic. The science of fantasy magic is something completely different though. I’m going to magically disappear now and appear on the other side of a short break. I’ll be right back.

It was green, wet and wrinkled. Quansity stared at it with disgust. “What is it?” he asked. “It’s Human food,” said Ginswey knowingly, “it’s called a pickle.” Quansity continued staring at the dripping green thing on the green dining table. “You mean they eat that stuff?” he asked, horrified. “Yes, and quite eagerly too” answered Ginswey, “but that’s not the worst thing those barbarians eat.” Quansity held his breath and started looking a little green himself. “You mean… there’s worst?” he asked, astonished. “Yes,” said Ginsway, “there is this thing called eggplant lasagna. It’s very popular, or so I’m told.”

Welcome back. Magic in fantasy is often derived from mythology and scientific theories that have been disputed. Until the end of the 19th-century, scientists believed there’s a substance called “aether” that connects the universe and keeps everything from falling apart. This theory has been long since abandoned, but it’s the basis of magic in several fantasy writings, where things can be sometimes pulled out of thin air using the aether. The aether in fantasy can be a magical power that powers all life and it can be the basis of using magical powers.

Another thing fantasy worlds use is the idea of basic elements as a source of magical powers. Those are not the same elements that exist in the real world and they are not made of atoms. They are more akin to the elements taken from several mythologies, where base elements such as fire, earth, and wind were said to make up our world. While we now know that the world is made up of atoms, those base elements of mythology are perfect for fantasy writing and are often used there. The kind of magic you use in fantasy would be influenced by the element you are attuned to. If you are attuned to a fire element, for example, you would be able to shoot fire out of your hands, but if you are attuned to the water element you would shoot ice instead. It is common in fantasy to mix and match elements to create spectacular literary magical special effects.

Another literary device for fantasy magic is the one that moves machinery. Machines in fantasy worlds often don’t use real-world mechanics and instead rely on some magical power or another to function, most often a crystal with magical powers. In fact, crystals in fantasy are often used as a conduit or storage device for magical energy. In that way, magic can have a physical form that can be stored and used at will. Magic crystals can power anything from small vehicles to whole cities. Fantasy itself is a vessel that stores magic that enriches our lives and can make them much more interesting while stimulating our imagination. This concludes episode 14 of this podcast. Close the door on your way out and don’t forget – I’m just a figment of your imagination.