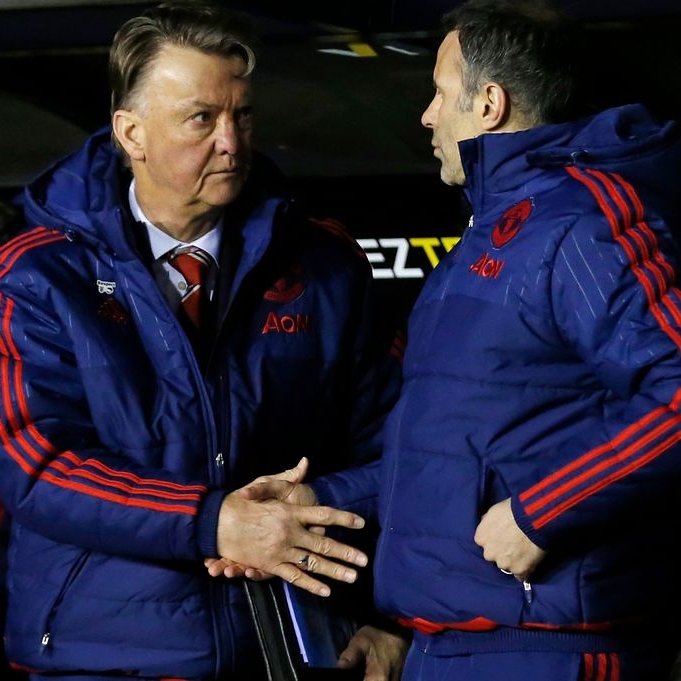 On todays show host David Collins is joined by Robert Meakin, Chris Curley and David Collins where they will be discussing their elevation to the Semi-Final of the FA cup and looking ahead to their next fixture against Leicester. UnitedRedcast.com Produced by Paul Myers and Mike Leigh Engineered by Owen Jones A Playback Media Production playbackmedia.co.uk
Download episode Share Share